With the remarkable evolution of technology today, there are numerous terms that are handled in the computer and digital world. Reason why, many users can find certain expressions that they do not understand, even when they handle something based on it.

In this sense, this is precisely what happens with “Crippleware” which refers to a terminology composed of “Cripple” which, in Spanish, means “Amputated” and also by “Ware” which means “resource or element”. Which can be used both at the software level as well as at the hardware level (to refer to those devices that have not been designed for their full capacity).

However, due to the great importance that this expression has taken on the web, many users want to know everything regarding its operation, its most important characteristics, some key examples that allow a better understanding of what it is about and other details; Therefore, in this post, we will focus on all of this.

What is a Crippleware and how does this type of program work?

Basically, Crippleware is a terminology used to refer to the basic and limited versions of certain software. Which means that it has less functionalities and therefore takes up less hard disk space and consumes less memory as well.

Taking into account that these types of programs have been created in order that users can use the basic functions of a software without restrictions only for a time, so that the client decides to pay for the more advanced features later.

In other words, Crippleware is defined as any program that cannot be used completely, only until the user registers or cancels a kind of membership for it to be able to use it without inconvenience. Since, in the form of Crippleware, the main features are disabled or blocked by default, to only operate when the customer purchases their license for use.

On the other hand, regarding its operation, we limit that this type of limited programs have two types:

What are the main features of the Crippleware versions?

Although the particularities of a program in the Crippleware version are really basic, it is also necessary to distinguish which are the most important innate details of a software of this type. In view of this, users will be aware of its operation and the different solutions that may arise during their browsing on the web.

Thus, having clarified this, we proceed to specify the most interesting characteristics of any Crippleware :

Examples of Crippleware programs What are the Lite versions of the most popular programs?

Although it is true, a Crippleware program or application means the same as a Lite version, since the latter is based on those lighter versions of a certain application. Which means that, it also fills a little space, consumes less device resources and uses less battery, as is the case with Crippleware.

In this way, many users with low-end equipment choose to use a Lite version in order to test only the most common features of a specific application without being able to access the most advanced ones. This being an advantage and at the same time a limitation that developers have implemented in the digital world.

Now, it is appropriate to know which are the most famous programs that offer their users Lite versions, at present and, therefore, at this point in the post, we proceed to mention the most recognized of all:

It should be noted that, of course, there are many more Lite solutions on the market, but in this post we have only pointed out some of the most famous today.

Crippleware vs Shareware Which is better and how are they different?

Finally, it is worth mentioning that versioned programs such as Crippleware (or Lite) are similar to Shareware and, for this reason, many users assume that they are the same types of programs, but they are not. Since, although both are free and do not provide the complete product indefinitely, Crippleware is used to offer a functional product in an incomplete way, while Shareware provides the complete software, but limits it.

In this way, we highlight the main distinction between a Crippleware-type software and a Shareware, although there are also other truly decisive differences that, we point out below :

Having clarified all of the above, it is possible to affirm that Crippleware type programs and / or Lite versions are much better than Shareware programs. Since the latter reveal a greater number of limitations, they do not show the true functionalities of the original version and are not considered useful, since they are simply used as a kind of display and, apart from that, they crash more quickly than the Crippleware after your free trial.

How to recover the free fire account so as not to lose your progress? Step-by-step guide

All your pc hardware in windows with desktop info 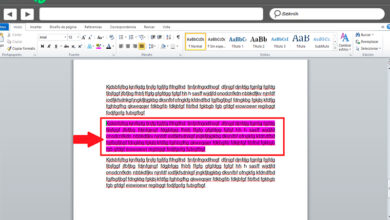 Shading in microsoft word what is it, what is it for and how to apply it? 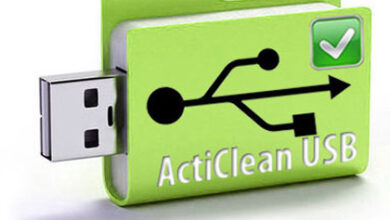 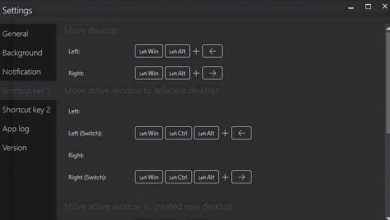 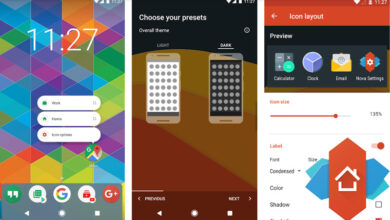 How to recover deleted whatsapp messages and read delleted conversations and chats? Step by step guide