The keyboard is one of the most important tools for the computer. Regardless of whether it is a laptop or a PC, when this tool has a fault , an important part of the machine is affected. Some common problems of the machines can be between the hardware and the software , they are also attacked by poor internet connection .

However, keyboard problems are solvable, there are ways to fix various faults that present in a simple way. PCs without a keyboard can also be used , this variant is very useful whenever there are problems with keyboard connectors such as USB.

Of course, each key on the keyboard has its essential function, and there are times when one of the keys is reversed. Is that possible? Yes, in most cases. This article will show how to activate or invert the Fn key on laptops and PCs.

What is the Fn key for?

This key is present much more in laptops or laptops, than in desktop PCs. The reason this happens is because these keys appear more on small keyboards than on large keyboards.

This key is named: function key whose abbreviation is Fn. With this key, any computer user can access any of the secondary functions provided by the keyboard. Just as it does with other keys such as AltGr or Print. Generally, the Fn key is located in the last row of the keyboard, at the bottom. But the position of these letters also varies depending on the model.

What is the Fn key on my PC keyboard?

We must bear in mind that the Fn key is more common to find in laptops , since these are smaller, looking for a way to adjust other functions with this key; on PC keyboards many times it is not so necessary to include them since they have keys such as Ctrl, Alt and Shift.

If a desktop keyboard has this key, you will find it like laptops, it is on the left side of the space bar and on the right side of the Windows logo. 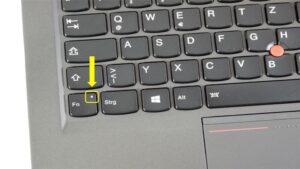 How to disable the Fn keys in Windows 10

You can follow these steps so that you can Disable the Fn key in Windows 10:

Ready, this way you will have successfully disabled the function of the Fn key on your computer.

How to configure the Fn key on my PC or laptop

The Fn key is known more than everything in portable keyboards, since these are smaller, then we will explain how you can activate and deactivate it.

How to turn the Fn key on and off

All the keyboard keys have their respective functions , therefore, as seen in previous lines, the Fn key also fulfills its objectives. This key can be activated or deactivated with just a few adjustments.

You can disable the Fn key in the following way: When you turn on your computer enter the BIOS, this may vary according to the model of your computer, in some it may be with the F10 key. You will use the right or left arrow key to enter the configuration option. Then enter the action keys mode option and you are going to press the Enter key so a menu will be displayed with the option to Activate and Deactivate, click on the option of your preference and that’s it. 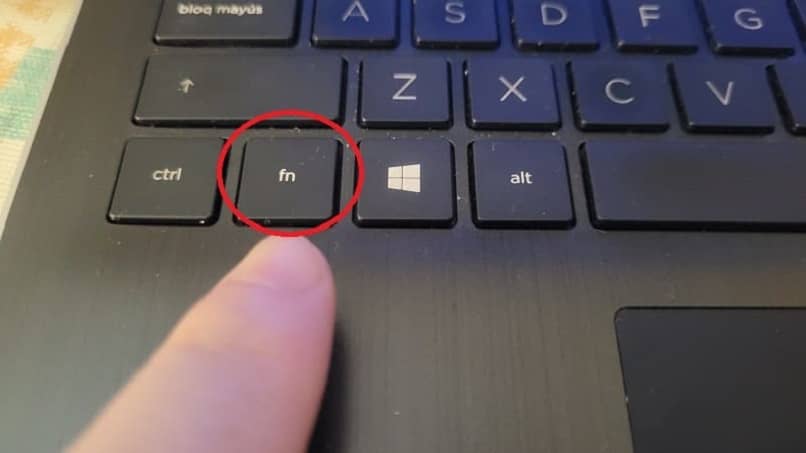 The function of each key must be configured in the BIOS of the pc. Press the button that turns on the computer for a few seconds and thus make the machine stop being on.

After having turned off the computer and left it without turning it on for a moment, it turns on again and the user will automatically have to touch the f10 key repeatedly. By doing so, you can configure the BIOS, which is what you want this time.

The user should now log in and configure the computer system. You can then press the enter key. Pressing this key will display the enable or disable options in the BIOS.

Finally, the user must save all the changes made in this equipment, and finally press f10 in order to configure the machine in this new way. The computer will be rebooted with all the changes.

That series of steps will allow a user to enable or disable the Fn key on their keyboard. Depending on what you want, you can do it by following this to the letter.

What to do if this Fn key is inverted?

Probably this happens due to poorly made options in the BIOS settings, it is also possible that it happens by the manufacturer that configured it that way. It is solvable with simple adjustments in the BIOS.

If a user doesn’t want to go through the lengthy process of setting up the BIOS or is scared because they don’t know much about computer science, they just need to press the Escape + Fn Look key. With these settings, the keyboard must return to normal and the user will be able to use the Fn key with all its functions included.

Even if the key is active, it is not entirely necessary for the user to make use of it for the functions for which it is designed. For example, from the keyboard with other keys you can do that kind of function, like F8, which can raise or lower the volume without pressing Fn. 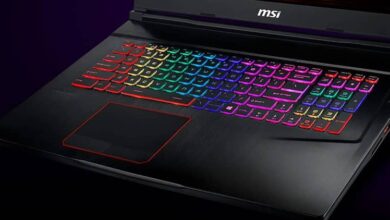 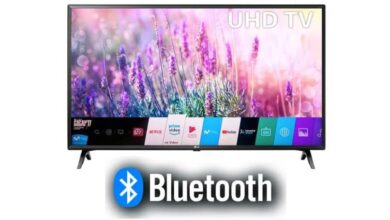 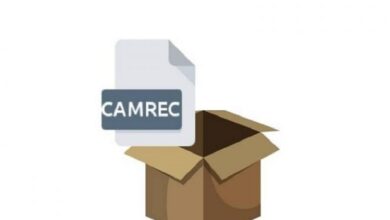 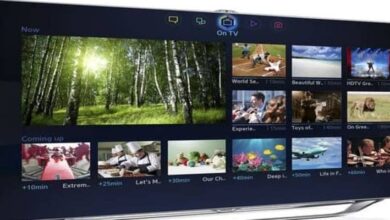 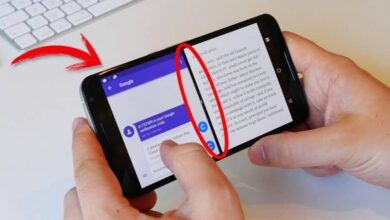 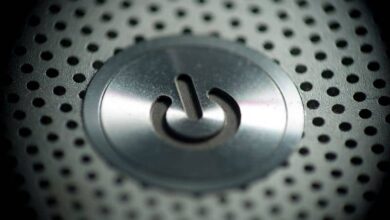 What is the difference between suspend and hibernate in Windows?