Before definitively closing as a social network, Tuenti established a period of time in which users could access their accounts and download the content uploaded to the platform. Once this period has expired, it is no longer possible to recover the photos from Tuenti. This is an informative post to clarify several questions related to the subject and to know the solution that technical support provides to the different problems presented.

The old social network decided to dedicate itself to providing mobile phone services several years ago. Therefore, it allowed its users access to view and retrieve their photos uploaded to Tuenti using the application, but only for a limited time. However, even with this measure, there were several complications during the process, according to different comments in the forum, due to inefficient communication by support.

Why is it no longer possible to request the photos

As is well explained in the community forum, Tuenti users could request a copy of the photos from March 02, 2016 to August 31, 2017. Once this period has expired, the data of the photos will be deleted. servers. However, several users had trouble performing this process successfully.

In this section, the different failures that occurred before, during and after the period established to recover the photos from Tuenti are listed, taking into consideration the difficulties mentioned by the users in the community forum:

In addition to the problems mentioned, cases are discussed where users failed to recover all photos. However, those who made the request without obtaining a response within the established deadline, were indicated that they could contact support to review the case in detail through soportemovil@tuenti.com and ayuda@tuenti.com.

What is the solution provided by technical support

Today the comments of the people who wanted to recover their photos in Tuenti and those who represented the attention to the user within the forum are still available. The main answer to the questions is that: for them it is impossible to recover the files after the stipulated time has elapsed, since the information was deleted from the servers.

Those who made the request for their photos between March 03, 2016 and August 31, 2017, without receiving a response, were invited to explain their particular case to soportemovil@tuenti.com and ayuda@tuenti.com. It was also indicated that some would receive the photos at a later date due to the number of requests being met.

Taking into account all the reported difficulties, serious communication problems may arise. Although there were more than a year to carry out the processes, many users did not find out about the measures taken until shortly before or after the closure, causing great discontent. However, years later Tuenti has earned a place in the mobile phone market, leaving these drawbacks in the past. 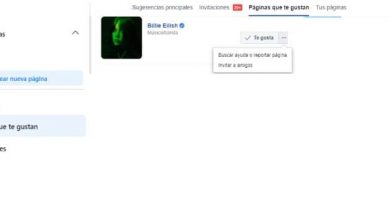 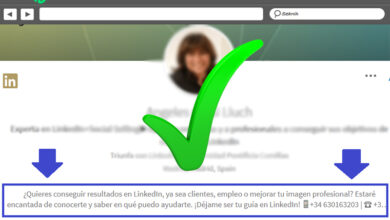 Linkedin what is it, what is it for and how is it different from other social networks? 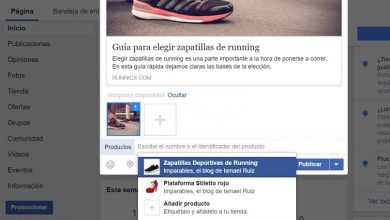 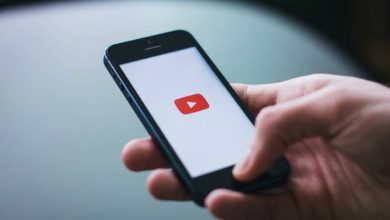 How to change YouTube cover photo from cell phone on Android 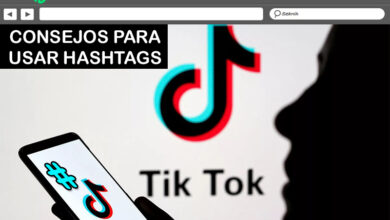 What are the most popular and used hashtags on tiktok? List 2021 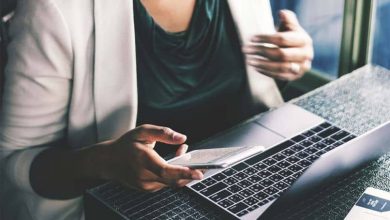 How to make a banner for my Twitch profile. How big does it have to be?