In order to surf the Internet, as well as make use of the multiple services and platforms that exist, there are different protocols that facilitate the task. Some are key to being able to connect, as we know. In this article we are going to talk about two protocols such as IPFS and HTTP and see what their main differences are.

What are IPFS and HTTP

First of all we are going to explain what each of these protocols is. HTTP is the best known to all, but we also have the IPFS option that has some interesting differences.

This is the Hypertext Transfer Protocol. Basically it is a communications protocol that allows information transfers through HTML, XHML and other files on the Internet.

This protocol emerged in 1989, but has been receiving updates over time. Now we are in the HTTP / 3 version. It is, in short, something basic to understand the modern Internet and to be able to navigate web pages.

A different term is IPFS. The acronyms come from Interplanetary File System. This is a project that aims to make a distributed website that works through the P2P network, to be decentralized.

Through IPFS, different projects have emerged to offer services similar to those found on the general web, but in a decentralized way. It is a more recent protocol, since it emerged in 2015.

Main differences between IPFS and HTTP

As we can see, they are two protocols with similarities, but they also have multiple differences. We are going to see which are the main ones and in this way also better understand how each of them works.

Without a doubt one of the main differences is the server approach. In the case of HTTP, it is a centralized server, while in the IPFS protocol its objective is precisely to make the servers decentralized by using P2P networks.

The first will need to configure a hosting server or pay for one, while the second the content upload does not require a host server, since each node hosts the data on the network.

There are also differences in how the data is requested. IPFS requests this data through a cryptographic hash, while in the case of HTTP it is requested using the address where the data is hosted.

In case the server is not available or fails, in the case of HTTP we could not access the data. On the other hand, with the IPFS protocol, this data is copied to several nodes and can be accessed whenever necessary.

The necessary bandwidth is also different in both cases. While in the HTTP protocol the bandwidth provided is low, in the case of IPFS it is high, since the data is requested from the closest peer that has the copy of that data.

Logically another key difference is in the use of both protocols. HTTP is widely used, as it is a protocol that is over 30 years old and is very widespread. IPFS is much more recent and not as popular today.

Another point in favor of HTTP is that it is included in practically all computer equipment. On the other hand, to run IPFS we will need to access it through the HTTP to IPFS portal or manually configure an IPFS node on a computer.

The latter means that there is also a great difference in the use of both protocols. Virtually everyone uses HTTP, while IPFS has a very low market share at the moment.

In short, these are the main differences that we can find between the HTTP and IPFS protocols. For many, the latter protocol, although it is much less used today, may be the future of the network. At the moment, as we have seen, HTTP is the most widely used for browsing the Internet on most devices. 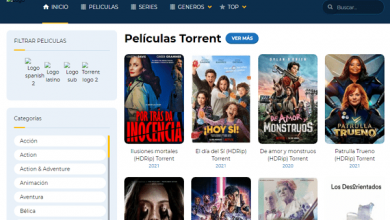 Has TodoTorrents closed or no longer exists? The best alternatives 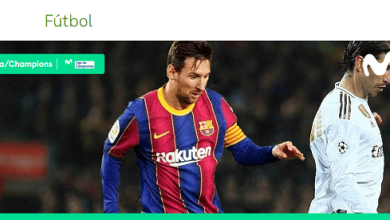 The 25 best websites to watch live and delayed football 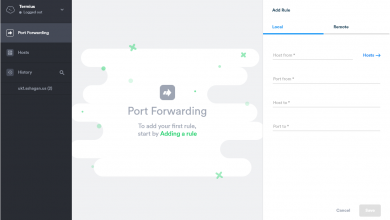 Meet the SSH Termius client, an extension for the Google Chrome browser 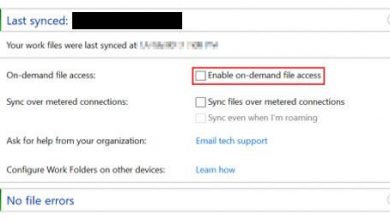 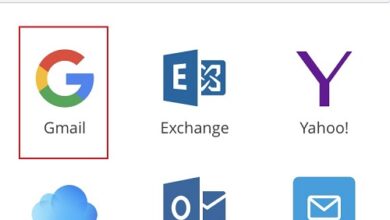 How to add and configure an email account on iphone or ipad? Step by step guide