Similarly, a video editor that stands out from the rest is Sony Vegas Pro. Because its high range of tools give it a great advantage compared to other programs in its area. With Sony Vegas Pro we can from rendering an existing video , to creating it from scratch.

Thus, other of the many qualities that this video editor possesses are its various effects. We can apply all of them to our videos to achieve better results according to our editing needs. Thus, among them the cinematographic effect stands out and in the same way the old video effect .

In this article we are going to explain how to edit, render and export videos in alpha channel or transparent background in Sony Vegas Pro. So keep reading to learn more.

What is alpha channel or transparent background?

The pixels that comprise an image can have a certain degree of transparency or translucency. This is called the alpha channel, at the level of transparency of an image. However, the term mostly refers to a state of total transparency. 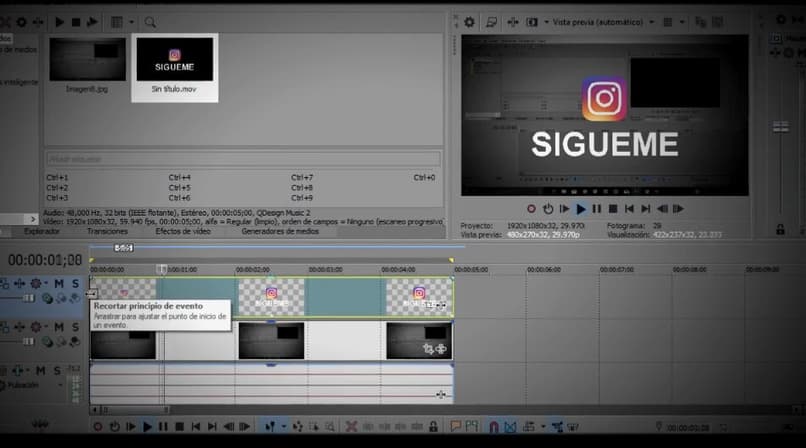 Therefore, when the image is positioned above another image with more opaque pixels, we can see both images at the same time. This effect or property of the image is also known as a transparent background.

What is alpha channel or transparent background for?

For several years now, this effect has taken place. Its function is always the same, to convert the image into a transparency where you can see another image as a background.

Well, on television, this effect is used in newscasts where they indicate the weather, thus an animated background is used and the person reporting is positioned in front of it without undergoing changes in this background.

Another of the most common uses for this type of effect is in movies, since on the film set there are entire rooms that serve as a transparent background . So you can change the background according to the needs of the film because it gives the impression that the actors are in other places. 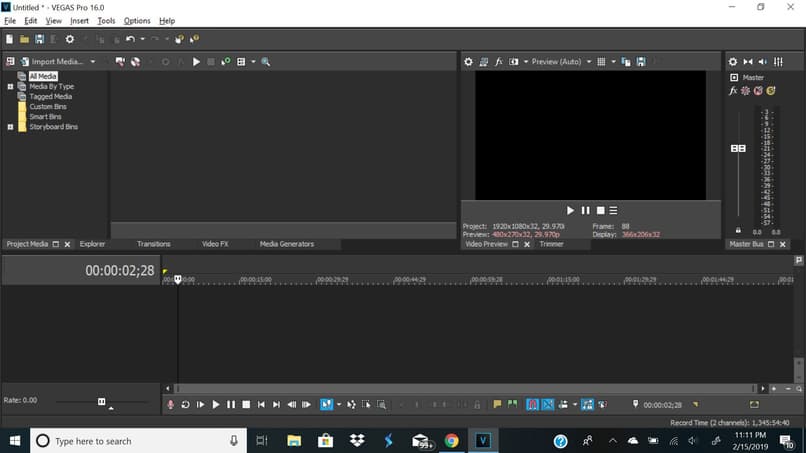 In the same way, it happens with the special suits to achieve an alpha channel. Thus, through other advanced editing programs, a person’s shape is changed, while only their movements are perceived. A result of this practice can be seen in the latest installments of the Alien saga, where the xenomorph is fully digitized, therefore the person who plays it is only responsible for the movements.

How to edit, render and export videos in alpha channel or transparent background in Sony Vegas Pro

To start this process, we must open our Sony Vegas Pro editor. Next, we’re going to click on file, followed by rendering as. Now, the format that we are going to select is the .mov format, which is the same as QuickTime.

Before continuing you must make sure that you have this format. Normally, Sony Vegas Pro editors do not come with this format by default. If this is your case, then you must download the corresponding plugin that adds this working format, as it is required to edit, render and export videos in alpha channel or transparent background in Sony Vegas Pro.

If you already have this format included or have already installed it, then we must proceed to click on customize template. Next we must select the size of the video, this depends on our needs. The recommended is high definition 1920×1080. Then, as rendering quality, we choose the best one.

Now, with these settings ready, we press accept and proceed to render. After a little time, we will have our video ready in alpha channel.

In this way, our video is ready to be used as a transparent background and we can mount it on any image, even on other videos, it all depends on our editing needs. 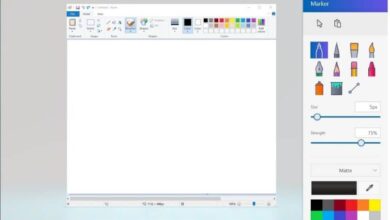 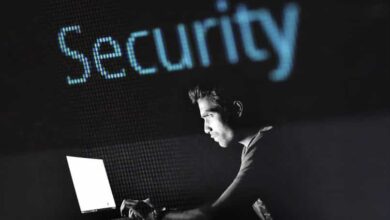 What are CSS Exfil attacks and how can we protect ourselves in Google Chrome and Firefox?

What is and how to open a CPI file? Here we show you 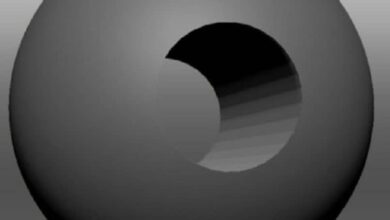 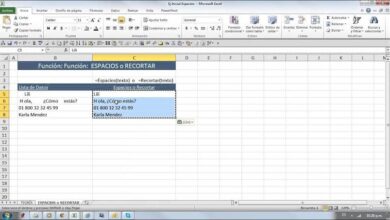 How to remove blanks in Excel with SPACES function 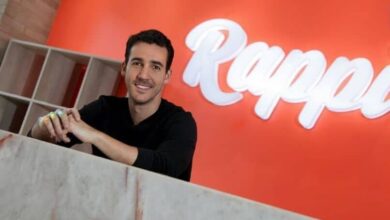