NPAPI (Netscape Plugin Application Programming Interface) plugins have been used in web browsers for many years, however these plugins are now obsolete, out of date and pose a serious safety hazard to users. As developers do not finish updating to new protocols and continue to use these archaic technologies, it has finally been the browsers who have had to take the step and block these plugins to preserve the security of the users, just as Firefox 52 has just done.

Three days ago, Mozilla published the new Firefox 52, the new version of the web browser that comes with important changes and improvements that continue to shape, little by little, the future of the browser. This new version, in addition, has been the first to block the use of NPAPI plugins by default, except Flash, causing all web pages that use, for example, Java or Silverlight, to stop working.

Luckily, it is still possible to continue using, temporarily, this type of content in the browser.

How to use Java, Silverlight and other NPAPI plugins in Firefox 52

To enable these plugins in this version of the browser, all we have to do is open the configuration section ” about: config ” and look for the entry:

We double click on it to change its value to “false” and restart our browser.

When the browser reloads, we will be able to see how these plugins are active in the browser again (entering about: addons) and, if we have them correctly installed on our computer, it will allow us to continue loading this content.

A short term solution. NPAPI plugins have their days numbered

As we have said, this trick will work in Firefox 52 and will allow us to continue using these add-ons during the life cycle of this version. However, when the next Firefox 53 is released, this trick will stop working and the NPAPI plugins will no longer be compatible with the browser in any way.

How to stay on FIrefox 52 with security updates

Luckily, Firefox 52 has a version of extended ESR support that will be compatible with these plugins, at least, until the next ESR.

To avoid updating and making the jump to the ESR branch, what we must do is close our browser completely and go to the browser folder where the settings are saved. This is, by default: / Mozilla Firefox / defaults / pref /.

Once here we will look for the file ” channel-prefs.js “, we will open it with the notepad and we will change the part “pref (” app.update.channel “,” release “);” by “pref (” app.update.channel “,” esr “);”. We will also open the ” update-settings.ini ” file with the notepad and change the part from “ACCEPTED_MAR_CHANNEL_IDS = firefox-mozilla-release” to “ACCEPTED_MAR_CHANNEL_IDS = firefox-mozilla-esr”.

In this way we will start using the ESR branch and, instead of losing the NPAPI plugins for good when the next browser update is released, they will actually work, at least, until the arrival of Firefox 59, later this year, which is update the ESR version.

Google Chrome, on the other hand, has already depreciated these plugins since 2014.

Adobe Flash Player, the NPAPI that refuses to disappear

When we say that browsers block all NPAPI plugins, it is really all except Adobe Flash Player. A large number of studies have shown that Flash is one of the main sources of vulnerabilities in computer systems and that, in addition, it has been far exceeded in all aspects by the new HTML5 standard, however, it is still present on many websites and, therefore, neither Google nor Mozilla dare to end their support in their browsers.

Sooner or later this plugin will end up disappearing, although, while that happens, for the moment it will continue to work in browsers, even if the support for the rest of the NPAPI plugins is completely eliminated. 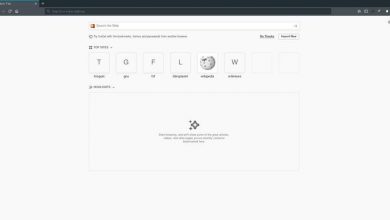 Browse faster with these light browsers for the raspberry pi 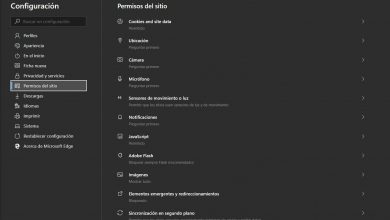 Manage permissions to improve the security of the new edge chromium

How to install or import digital certificate in Chrome 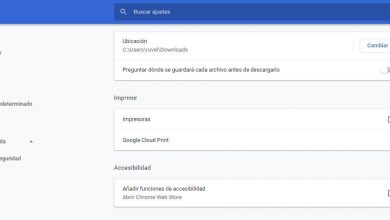 This is how you can disable automatic downloads from google chrome