How to connect Android to shared folders on a Network with Samba and FTP?

Currently, it has increased dependence on servers for the storage of folders and files. Android has certain limitations regarding the use of network protocols; which is why a mobile device cannot connect to shared folders without any intermediary.

Next, we present relevant information about the SMB and FTP protocols , their functionalities and how to connect an Android device to the shared folders on a network with the Samba and FTP servers.

What is the SMB protocol?

SMB is a file sharing protocol which was created by Microsoft so that their systems can connect with each other and can share files on a network.

What is the FTP protocol?

Do you know what the FTP server is ? First of all, you need to know that FTP stands for File Transfer Protocol. This is a protocol used for the transfer of files in TCP networks in client-server mode. This protocol is widely used in the field of telecommunications and can be easily configured.

Samba is an application developed under open source which allows access to shared SMB / CIFS resources from other operating systems such as Android, macOS and Linux.

In order to use SAMBA on Android, it is necessary to install an extra application in order to connect a mobile device or tablet to the Microsoft file sharing network. 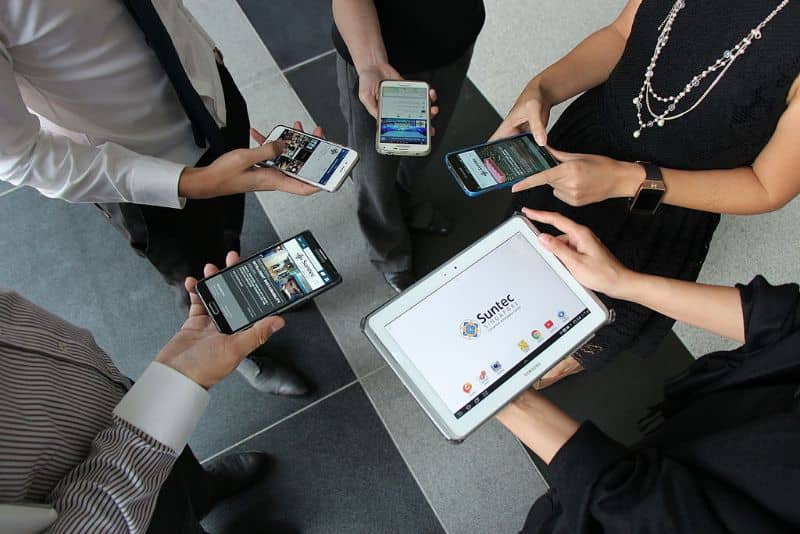 Connect Android to shared folders on a network with Samba

Most users tend to install the Samba server on Ubuntu from the terminal. However, if you have an Android device and want to connect shared folders on a network with Samba, you can use one of the following applications available on the Play Store : AndSMB, Android Samba Client or Samba Server.

AndSMB is a free App which allows you to connect your device to any shared folder on a network (local, Wifi, 3G / 4G) through the Samba protocol. This application does not depend on other file explorers.

The most remarkable thing about this software is that users can manage folders, upload and download files in them. It does not require a “Root” user for its use.

What is Android Samba Client?

This is an application created by Google to use the SMB protocol on Android for the purpose of sharing files on the local network without the need for other protocols such as FTP.

Android Samba Client is very easy to use. Once you install it on your device, you must indicate the network path where the folder you want to connect to is located along with its credentials.

At that time, the folder will be located in the internal memory of your device and to view it you just have to resort to a “File Explorer” such as “ES File Explorer” (also available in the Play Store). 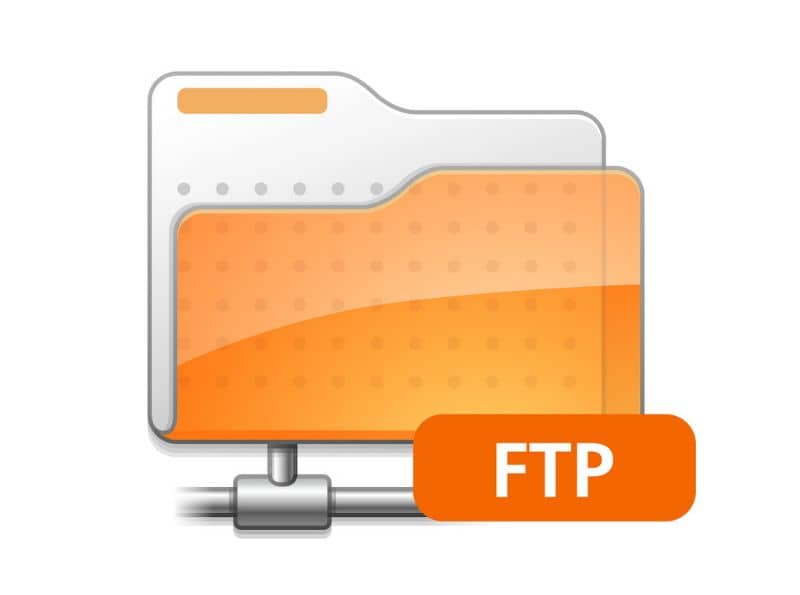 Connect Android to shared folders on a network with FTP

On the other hand, if you want to use the FTP protocol to connect Android to shared folders on a network, you can take advantage of applications such as AndFTP and Admin Hands.

AndFTP is an App that will allow you to establish communication on the network as an FTP client from Android. It has a basic but understandable interface for file management. With AndFTP you can modify the permissions of the folders and synchronize them if you have the “Premium” or paid version.

Use Admin Hands to connect Android to shared folders

Admin Hands is the most popular and advanced application to turn your Android device into an FTP client. This App includes multiple functions such as connections by SSH terminal, secure access by means of an administrator password through encryption and batch execution.