Wi-Fi is what allows us to be connected to the network without the need for cables. Although until now the technology that exists in wireless connections was sufficient, times have changed. Being able to measure the intensity or strength of the Wi-Fi signal served to determine the pattern of these changes. Learn what Wi-Fi 6 is and how this new technology works.

Being able to connect to an internet network wirelessly is something that is normalized. However a few years ago this was unimaginable, totally futuristic. Today we cannot imagine a world without Wi-Fi, although you must always be careful with the most dangerous places to connect to a Wi-Fi network.

Until recently, 2.4 GHz and 5 GHz technology was able to meet the needs of users, but every day the demand is greater. More devices are connected to the same network, making it slow and inefficient, making it difficult to carry out the same activities as before.

Scientists have been working on a new version of this technology for years, and it has finally arrived. Without a doubt, it will revolutionize everything like the next 5G, therefore, it is useful to know the differences between the Wi-Fi 6 network and the 5G.

Wi-Fi 6 promises to increase network speed, better distribute bandwidth between devices, and improve range. What else can this new technology offer? Read on to find out.

New technologies in telecommunications such as 5G internet, high resolution videos, and virtual reality deserve a better connection in the devices. Wi-Fi 6 brings with it improvements that users have been asking for for years, including:

Wi-Fi 6 offers a data transmission speed of up to 10 Gbps per second, leaving behind Wi-Fi 5 that handles speeds of up to GPS. 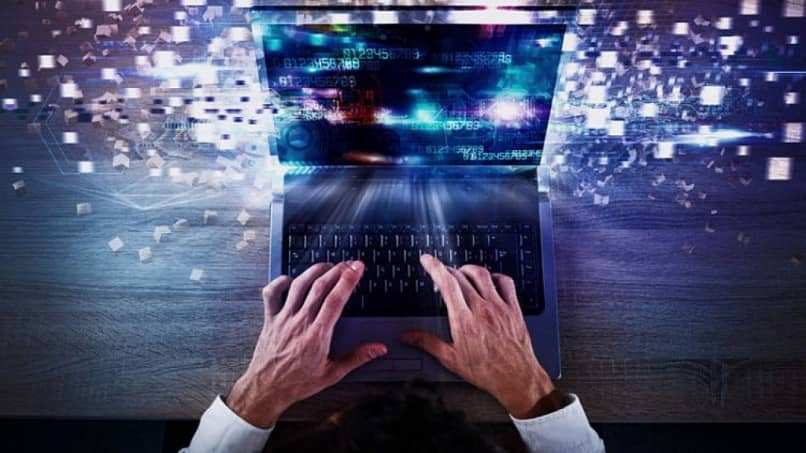 Advances in 1024-QAM modulation and encoding make the speed at which data travels over the network faster using the same bandwidth as the previous 256-QAM version.

The security protocol also improved after 15 years using WPA2. Wi-Fi 6 offers a WPA3 protocol that works with 192-bit encryption unlike the previous version that handles 128-bit encryption. The larger the number of bits, the greater the security it offers.

In the new version of wireless connection the latency will be much lower because it uses OFDMA technology. OFDMA which in Spanish means “Multiple access by orthogonal frequency division”.

This is nothing more than the possibility that several computers with different bandwidth connect to a network at the same time. Likewise, the distance covered by Wi-Fi 6 is greater than that of its previous version.

Previously the connection was impaired by distance or if there were many obstacles between the router and the receiver. With WI-Fi 6 this will no longer be the case. Offers greater network reach without sacrificing connection speed.

When is it time to switch to Wi-Fi 6?

When reading all the benefits that Wi-Fi 6 brings, you would think that tomorrow you should go buy a new router, but this is not the case. 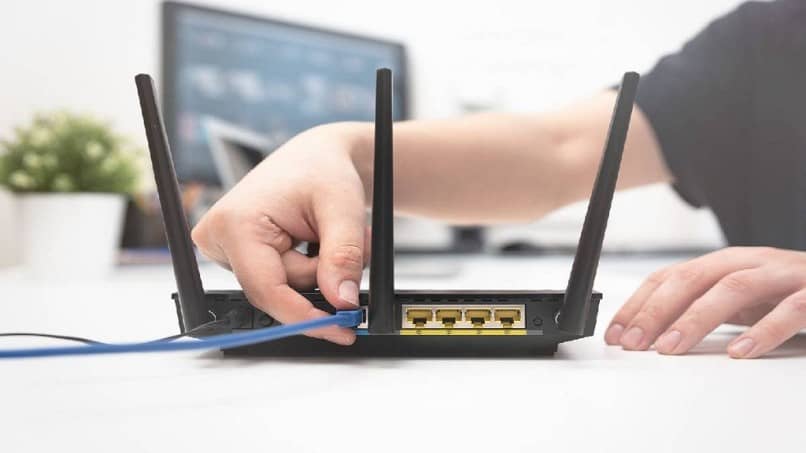 This is a technology that has just been born, being thus still very expensive for the common user, costing up to € 200. So it is not advisable to invest in Wi-Fi 6 at the moment.

Thanks to the characteristics offered by this new technology, its main users are currently companies with a large number of employees connected to Wi-Fi, such as hotels, public organizations and shopping centers. Where even, they are able to connect to two Wi-Fi networks at the same time.

It will only be enough to wait for a time when the demand for Wi-Fi 6 is even greater and prices begin to be more accessible. That’s when acquiring a new router for everyday use will be a good investment. 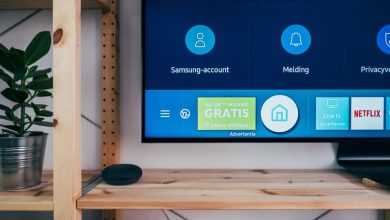 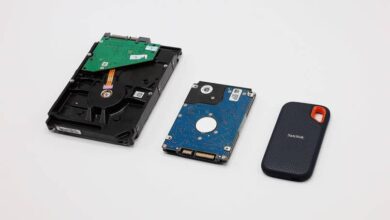 My external hard drive does not start or is not recognized by my PC How to fix it? – Very easy 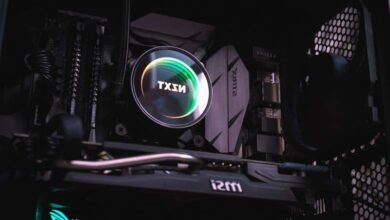 How to update and install DirectX for free to the latest version? – Step by step guide 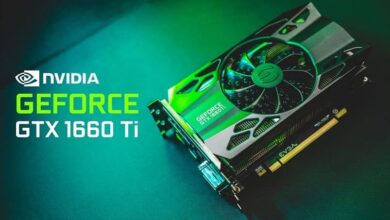 How to update Intel or Nvidia video graphics card without programs 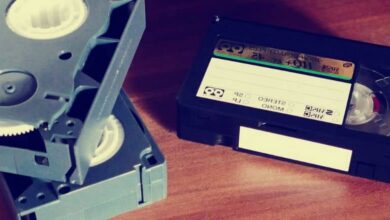 What is it and how can I remove or fix the codec from a video? 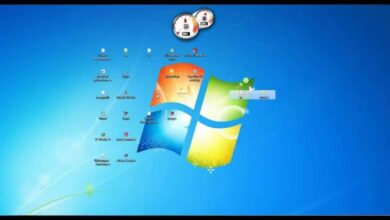 How to schedule automatic emptying of the recycle bin