In these modern times where technology advances without limits, more and more news are seen and heard about new inventions focused on the entertainment industry. That is why today, many people around the world wonder what is the difference between augmented reality and virtual reality? Check out this article for the answer!

What we must be clear about is that, nowadays, technologies and advances applied to entertainment have been innovated with the introduction of virtual reality. So to know the difference, we must first know well what virtual reality is and how it differs from augmented reality.

Let’s start by talking a bit about virtual reality (VR). Virtual reality is known as the creation of real-life environments, appearances and objects, which are brought to the technological field through computer programs.

This creates in the user the sensation of immersion in this world of virtual reality thanks to the different elements. For this, state-of-the-art technological devices are used, among the most common are: virtual reality helmets, gloves, suits and any device that allows the user to interact with the virtual world as much as possible. 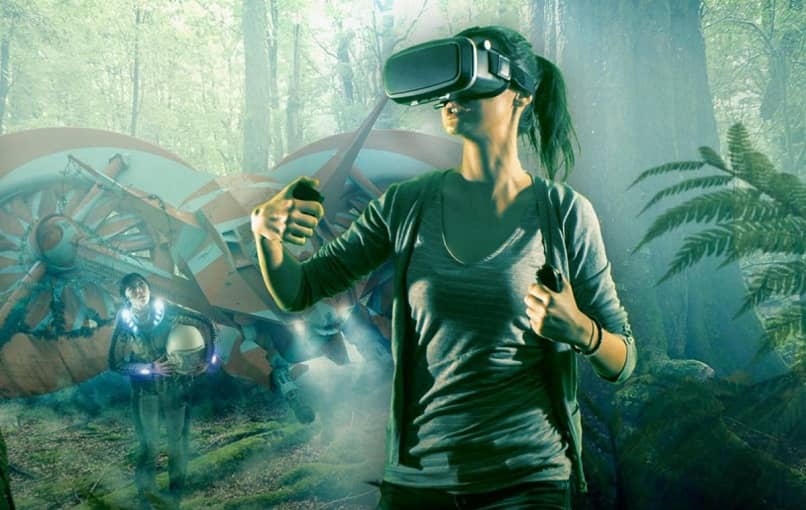 Currently, virtual reality can be done through different methods . These methods are known as interaction methods. In this case some of them are:

So with virtual reality we can have a real experience through computer systems and programs. But now that we know this, what is augmented reality?

In short, augmented reality (AR) is the action of introducing digital environments or elements to the real world, through a device such as your mobile phone. Being able to design a room, make a work of art or make engineering plans and even play a video game and make recordings of it.

It can be done digitally in the real world using augmented reality. Since it adds virtual information to the information or physical reality that already exists,

Augmented reality has different elements and levels. All this in order to achieve the superposition of virtual objects and figures in the real world. Some of these necessary elements are:

Its different levels can be classified as follows, ranging from the most basic to the most complex, according to the level of interrelation between the physical and digital world: 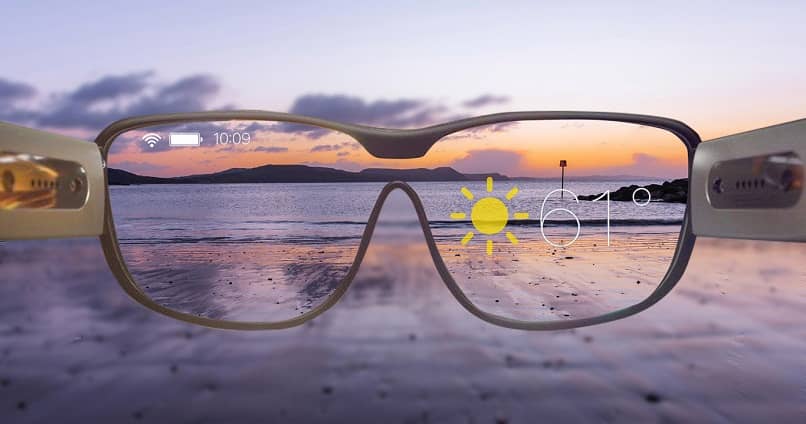 Difference between both realities

As we see in this article, the virtual reality difference is that which allows the user to feel immersed in a virtual world. While augmented reality is the one that integrates information and digital elements into the real world for our benefit or entertainment. 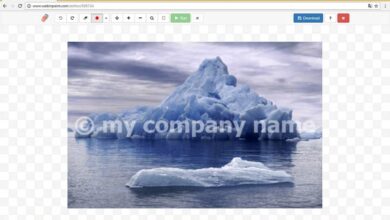 How to remove the watermark from an image without online programs

What is it and how can I play a file in .FLV video format? 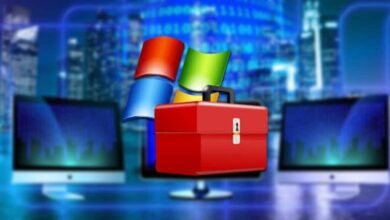 Fix file is too large for target file system 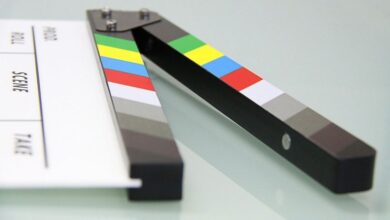 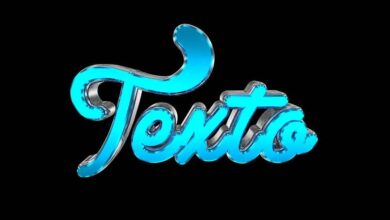 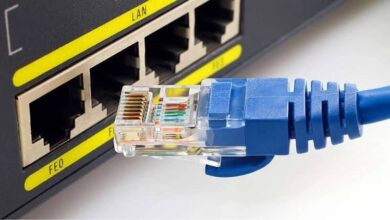 How to configure LAN connection with priority over WiFi or vice versa?