It is a word that will surely be in the mouths of many users, but when asked about what Broadband is, surely there will be very few who can answer you. But don’t worry, this is something that has to grieve you, there are many terms we use and we don’t know what they are. That is why the following article will explain what is it, what is it for and how does the broadband connection work? 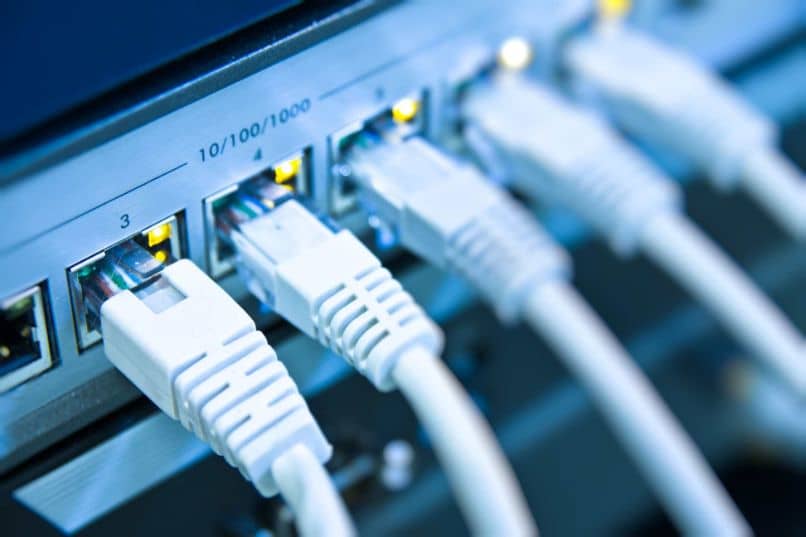 This is a concept that is used very often in the telecommunications area and has to do with the sending and transmission of data. And to transmit this type of data, it can be used to a greater extent with fiber optic services. And these can work in a symmetric way, which at first operated with speeds of 128 kbps and now they are above 600 Mbps.

The didactic aspect of the articles, which we present to our readers, is intended to bring them out of the darkness. For this reason, for example, to know how to connect to the internet in the safest way? It is something that will help you a lot so that you can expand your knowledge on this subject.

What is, what is it for and how does the broadband connection work?

To begin with, we are going to give you a clear definition of what broadband is and it is more than just a type of high-speed internet connection . It is widely used by telephone service providers, cable companies and internet services. It is the one that is currently used so that connections are made in a faster and more efficient way.

One of the important aspects of this type of internet connection is that it is active at all times. So we will always connect again and again, after we have logged out. Therefore it is not interrupted, nor does it block the phone lines. This generates a better experience when sending data or high volume content.

Another feature that allows a transmission connection to be considered broadband. It is that its transmission width of at least 256 kilobits per second. It is then that we can find wireless broadband and mobile broadband. To the latter we will refer to the connections that work for mobile devices.

And the wireless band can work in a similar way, but the high-speed connection that it makes does it by areas and acting in a certain range. There is also the narrow band or better known as a telephone connection and it differs from broadband in its maximum download speed which in this case for narrow band is a data speed of 56 Kilobits per second, being slower than one that a broadband.

This means that a very low amount of data circulates through it, which would make it a very slow internet connection, which is why broadband is used for faster data transmissions .

How the broadband connection works

The first thing we must be clear about before understanding how it works is that when it comes to broadband connection. We are referring to the use of multiple channels for data transmission. It is a form of connection used worldwide and is used for wireless connections, via satellite, broadband connections by power line and fiber optics .

And as you have already seen, having a broadband connection will allow you greater speed when transmitting data regardless of the channel through which it is carried out. And there are many providers of this service, which offer their subscribers a variety of services. Among which we can name for access to the web, view content in HD, telephone connection to the internet, etc. 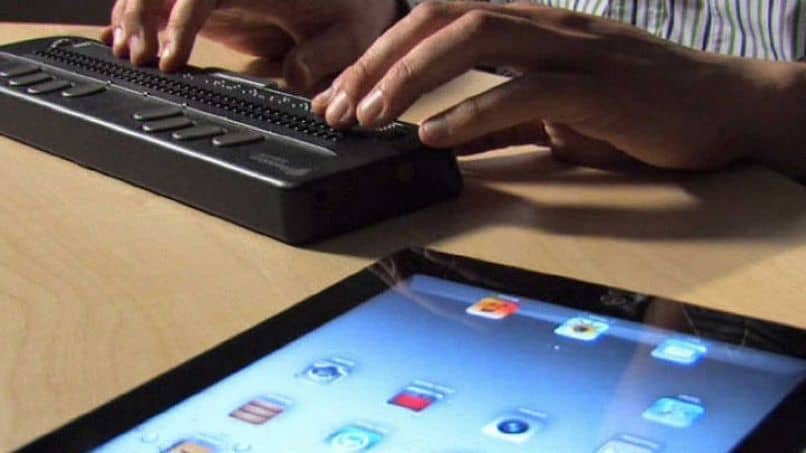 The availability of this technology is very wide and varied as well as the services that can be offered, but since the arrival of broadband. Better ways to communicate in real time have opened up. In this way we conclude this article that could show  you what the broadband connection is, what it is for and how it works. 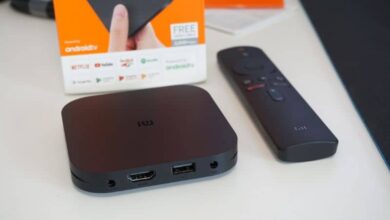 How to turn my old television into an Android Smart TV? 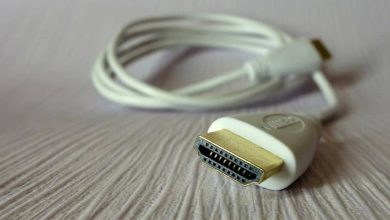 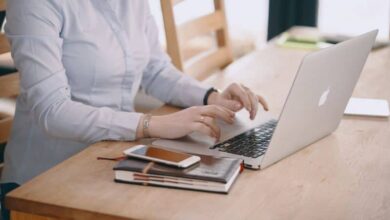 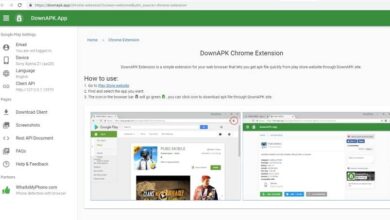 How to Download Google Chrome on a Smart TV – All Brands 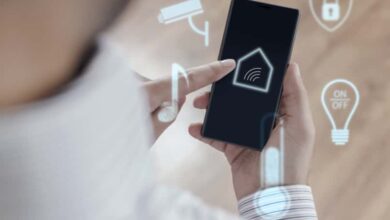 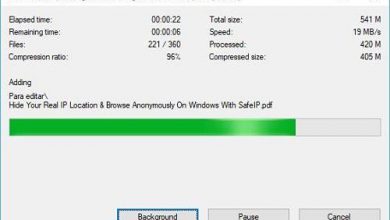