It is no secret to anyone that the implementation of the internet promoted the development of our society to such an extent that today everything revolves around this. I completely change the way we see things and connect everyone like never before.

Previously, the internet was limited, only a few organizations such as universities or governments could have access. Of course, as long as they had prior authorization.

For this reason, the impact of the internet was not very great either, since everything was very limited and browsing was very slow. The information that was circulating was not much either, because only a few people had access.

It was not until the 1990s that it was decided to release this tool to the general public. Therefore, little by little it evolved and adapted its operation to people.

What is it, what is it for and how do Internet providers – ISPs work? 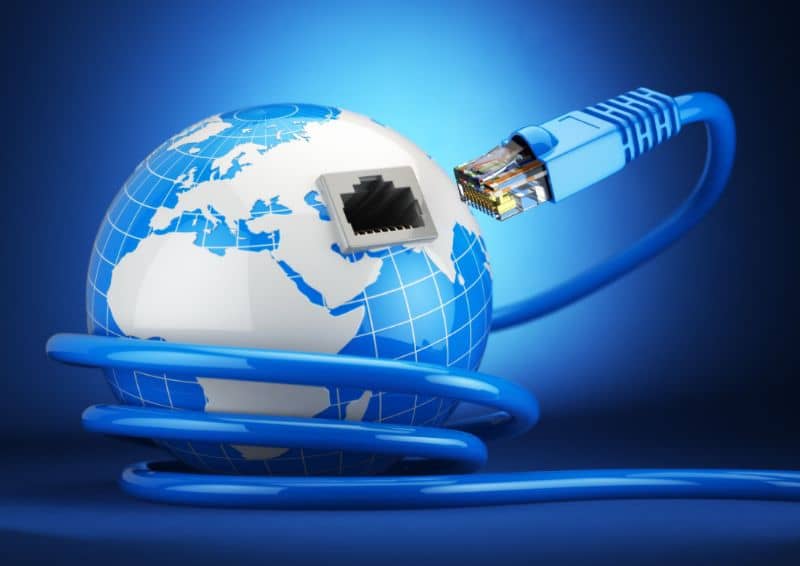 This is how the internet emerged to become what it is today, there are many functions that are given as well as the tools that we can obtain from the internet. The connection that we have today with the world in general is very great compared to past years.

Currently we can have internet in our homes and thus be able to surf the web. But how is this possible? This happens thanks to companies that are dedicated to providing internet service to ordinary people like us.

What are Internet providers for?

All the information and all the data traffic that flows through the web today is possible because people can enter in such an easy way that before it would be impossible to imagine. Each of these people is responsible for uploading information of any kind, some more, others less, but in reality we all influence the internet to be what it is today.

This was made possible because the use of the internet is now accessible to most of the world’s people. In this way another question arises, how do ISPs work?

How do Internet providers work?

The companies that provide us with internet service have a hard work to do, first of all we have to be clear that there are several types of ISPs. The first ones we will mention will be those known as Tier 1 and Tier 2. 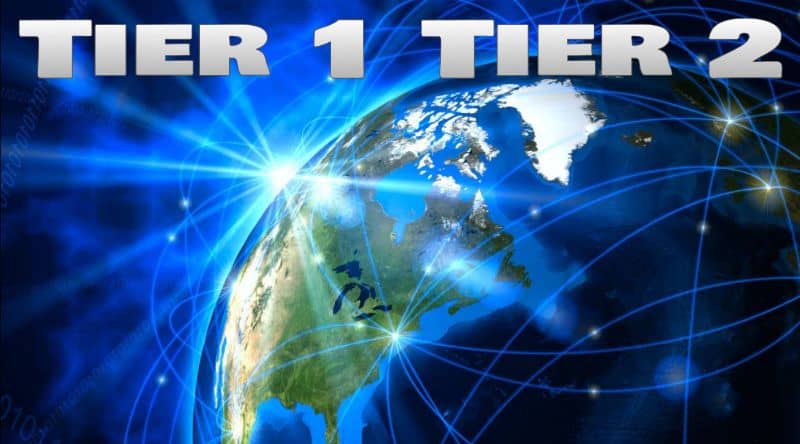 These are the companies that have access to the internet first. Then those companies charge for allowing smaller companies, like the ones that supply us with the internet right now, to use their connections to access the internet.

In this way, these smaller companies have the job of bringing that internet to our homes. To carry out this process, ISPs use different methods, among the best known we have ADSL, cable modem, GSM just to mention some of them.

In general, ISPs have to install many kilometers of cabling in order to reach the end users, which is us. Then, through contracts, a monthly charge is made to users so that they can connect to their service.

We hope this article has been helpful to you. We would like to know your opinion Do you think that ISPs play a key role in the evolution of technology? Leave us your answer in the comments. 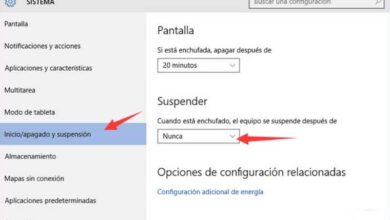 How to change the screen timeout or sleep time in Windows 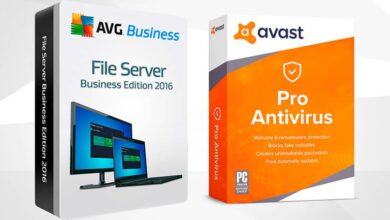 How to remove boot or boot system virus easily 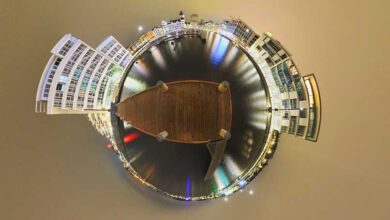 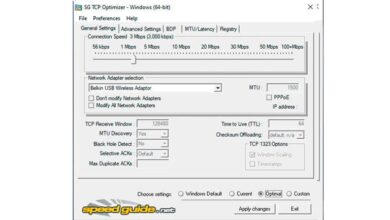 How to optimize internet connection in Windows with TCP Optimizer? 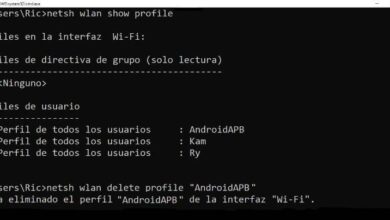 How to delete a saved WiFi network connection in Windows 10, 8 and 7 from CMD 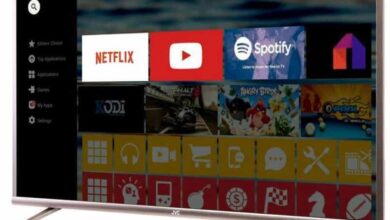 How to install, activate and watch MiTele on a Smart TV easily