One of the greatest achievements of the technological age has been to simplify the way people communicate. It has been so significant that today there are tools that allow instant communication with people from different parts of the world. This is why we can’t stop talking about the SFP uplink port.

SFP, the port to connectivity

However, in these instruments or tools, such as desktop computers or laptops, elements are usually identified that allow this connection to be established, while ignoring their name or their true function.

That is why, in order to have a little more knowledge about the different elements that make up a computer , a server or any other device related to the reception and distribution of connections, in this article you will find everything you need to know about the SFP uplink ports.

As mentioned before, you have surely seen these ports on your computer. They are present in both tabletop and laptop computers. They are those ports that allow you to connect the cable that provides the internet to your computer . 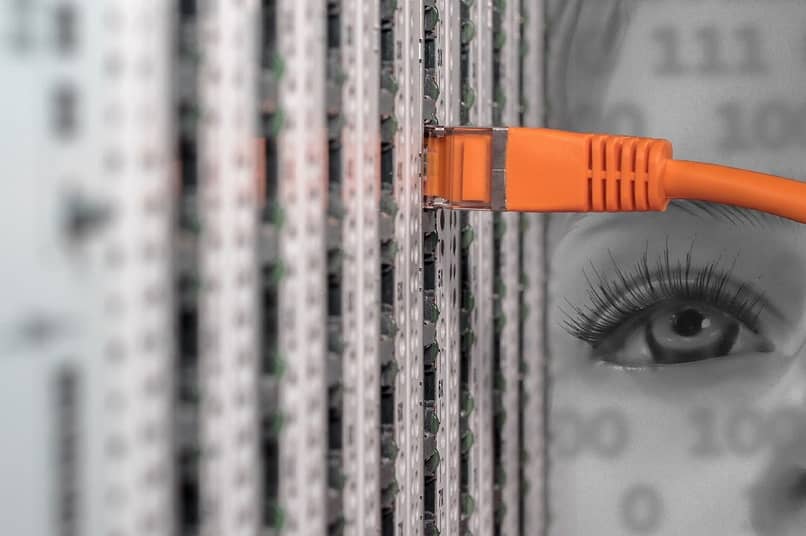 You will also find it present in servers, routers, some printers and any other computer device whose objective is the reception and distribution of signal to different devices or simply receive and provide the connection to a single device.

How do they do that?

This port is recognized worldwide and used by different manufacturers as a way to establish or distribute communications in different computers. This is possible through a network cable, which can go, for example, from a server to a computer, so that this second element has a connection to a network.

The presence of these ports on routers has become extremely common. Which, when connected to an antenna or other device by means of the corresponding cable, these have the necessary functions to provide connection to the network to other devices wirelessly.

In addition, by having a greater number of ports, it makes it possible to connect other equipment through the cable. Some routers have up to 4 SFP ports.

Both in computers and in any other type of device, these ports work hot. That is, when establishing a connection between two devices through the cable, the network connection between them will be made immediately. The same happens when you disconnect it. 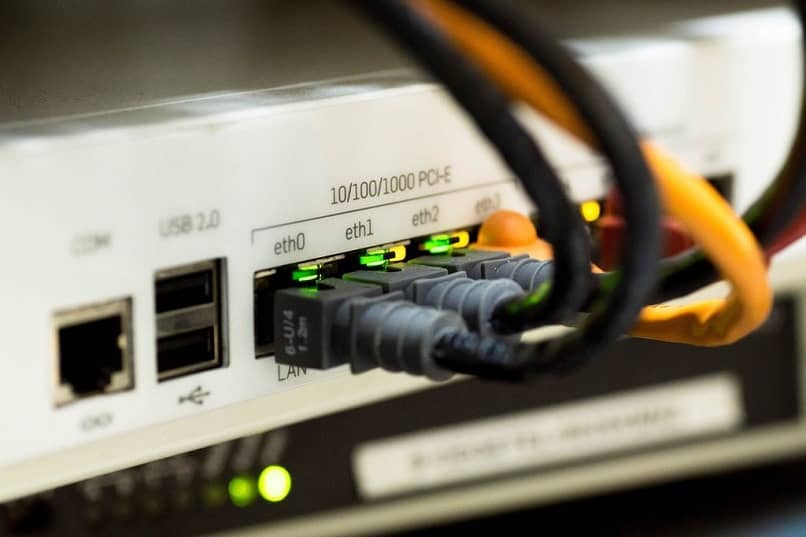 This should not be a deconfiguration of the system or your computer. Therefore, you should not worry about a failure arising from having made the connection or disconnection suddenly.

Speed ​​will not be a problem

These ports are generally heavily used by servers that are relatively isolated from a different number of computers. Which is ideal for buildings with different departments in which there is a computer that requires an internet connection.

Beyond the distance and the number of meters that the cable must have to go from one device to another, the speed of the connection would not suffer major inconveniences. Since, precisely, this type of connection was manufactured to maintain speeds that can reach up to 1GB with the help of transceivers or as an Ethernet link .

Still not using it?

With this important information, you already know what to do with the SFP uplink ports when purchasing a server, router,  or more easily identify it when buying a new desktop or laptop. 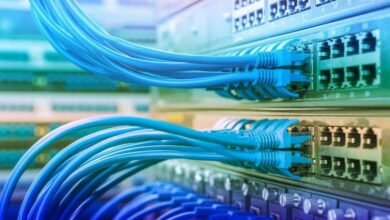 How to configure VLAN of a neutral router to use it with fiber optics? 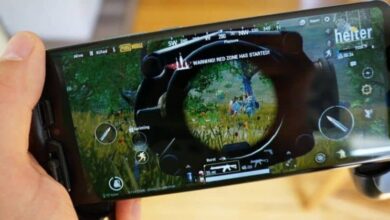 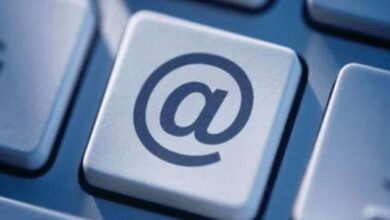 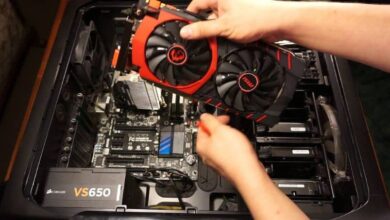 How to easily change the graphics card of my PC for a new one? 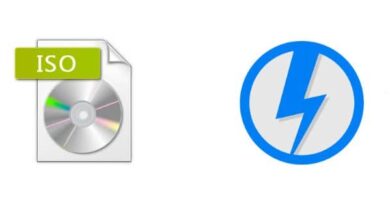 How to create and mount an ISO image with Daemon Tools

How to lower the brightness of my laptop with the keyboard