Wireless networks have been, since their creation, an essential tool for today’s society. By doing an analysis of our daily activities we can highlight the use of internet platforms for almost any task.

Each person has adapted to carry out processes via the internet, and this way is much simpler than having to personally go to a certain site. A simple example can be the purchase or sale of products online from some businesses, payments or bank transfers, or a simple telephone conversation with a friend or relative who is in another part of the world.

What is a Modem and a Router for and what is it for? What are their differences?

Undoubtedly, both the modem and the router are two devices that have become a fundamental tool for technology and computing evolution. That is why it is of great importance to know exactly what it is, what it is for and what is the difference between the two.

Since although they normally have a similar operation, they are two different devices, which have differences between Modem and Router .

What is a Modem?

A modem is a device that is responsible for transforming analog signals (signals from a telephone line) into digital signals (internet signals). Basically the device allows a common computer to have access to the Internet and in turn allows this equipment to establish connection with other devices.

The modem can be autonomous. This means that it is a single independent device that has a port to connect to a computer and transmit its signal to it, or it can be an internal modem; which means that it is previously integrated into the computer motherboard and basically captures the wireless signal and transmits it in the form of the internet to it. 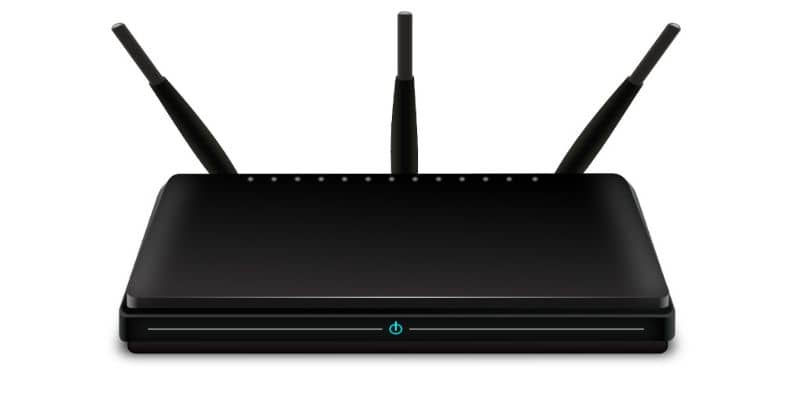 The Router is a device that is responsible for establishing a connection between a local internet network with other devices. This means that for its operation there must be an internet signal in the computer that is compatible with it, and that allows it to share the signal with other linked devices.

The types of Router can vary according to the needs of it, or the signal recipients, there are also different brands and models of Routers . The most common is the Soho Router or Access Router, ideal for small sites such as residences. It allows you to access the internet directly and safely.

On the other hand, the central or core routers are capable of managing different amounts of signals or devices and it is used in large strategic sites, and we must know when we must change the router and its useful life or if we must update the router .

What is the difference between a Modem and a Router?

As we have explained previously, a modem is responsible for converting a common telephone signal into an internet signal, while a router is responsible for establishing a connection with this signal and transmitting it to other devices such as mobile devices, laptops and tablets.

A modem is essential for a wireless internet signal to exist, since if this signal is not present, a computer would not be able to access the internet platform.

On the other hand, there are devices called Modem Router, this equipment has both functions, it captures the signal, transmits it to the computer and shares it with the devices that are linked.

How do wireless networks work on the modem and router?

Current wireless technologies have developed a kind of large-scale analog converter, which allows common signals, such as those supplied by telecommunications companies, to be able to provide a platform with internet access. This is possible thanks to the application of fiber optic materials and other cutting-edge technologies.

Basically, a nucleus or center is established that lists all the available internet signals, groups them and distributes them through a routing protocol. This means that at each moment the most opportune signal is selected and sent according to the data packet available to the modem, and this in turn shares it with other devices through a Router. 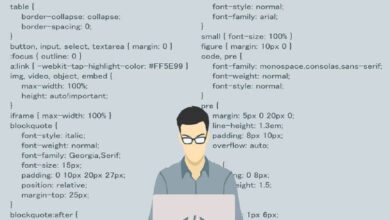 How to easily create, open or run a BAT file in Windows 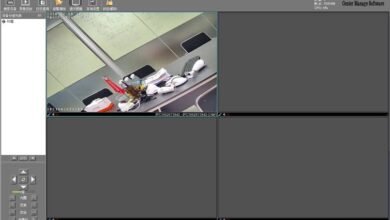 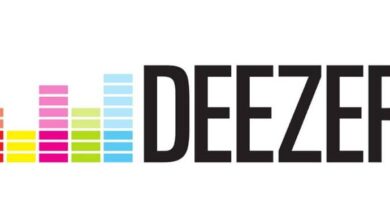 What is it, what is it for and what are the best OTT service providers? 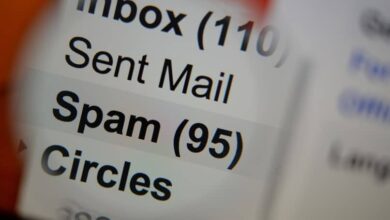 How to navigate safely on the Internet to avoid Spam? 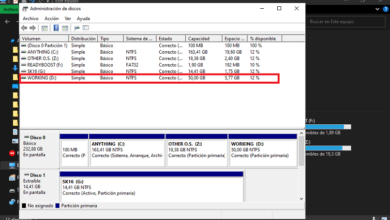 What to do if my ‘local disk D’ partition does not appear on my PC? – Final solution 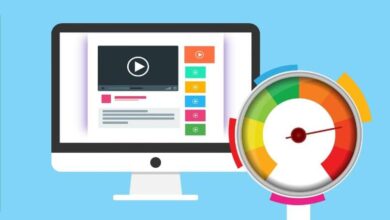