If you want to get a TV but you don’t know what decision to make regarding whether it is Full HD or UHD 4K here we will clarify your doubts. Since you may find yourself a bit disoriented, because depending on the definition you choose, you will have a better resolution.

You should note that these terms refer to the type of resolution of the TV. And it refers to the pixels that the screen can have. Understanding that the more number of pixels you have , the better the quality of the images. Since there are different types of technologies.

Today, technology is growing by leaps and bounds and this is reflected in televisions, as we go from having old televisions to Smart TVs . That is why we understand that you may find yourself a little misplaced about which is the best alternative to choose. Bearing in mind that it is important to evaluate a large number of options before making a decision.

Know the definition Full HD, UHD 4k and their differences 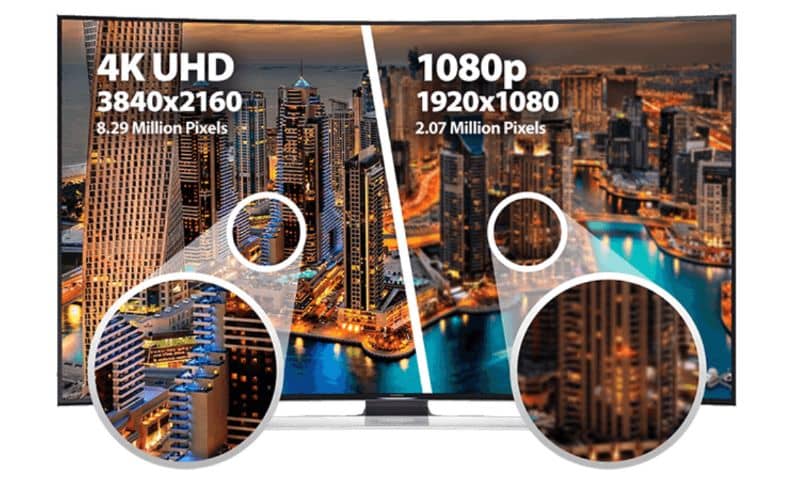 Each of the new technologies has its own characteristics, in this case Full HD televisions have a resolution of 1920 × 1080 pixels. Which means that you will get high quality and definition images which is very important.

Unlike Full HD, the new era of technology has arrived, as 4K UHD TVs are of a newer version. Therefore, the number of pixels is 3840 x 2160, making it known that the image will be seen with much more detail, this technology is at a higher level.

But you must be careful when deciding what type of television you want, since the quality of the images influences most of your decision. It all depends on the content that you are used to viewing, since if you buy a UHD 4K television because it contains a greater number of pixels, but your programs work with Full HD formats, you could lose your money.

In turn, it is important that you know that the size of the screen also influences the decision you make. Because if you want a much larger screen, it is recommended that you choose UHD 4K televisions , since these are the ones with the highest number of pixels.

But, if you want a small screen, you could buy a Full HD television because in it you will get a good image quality due to the size of the screen. So you will not have to invest more money to acquire one of high prices, with Full HD you will have totally spectacular images.

The advancement of technologies in televisions 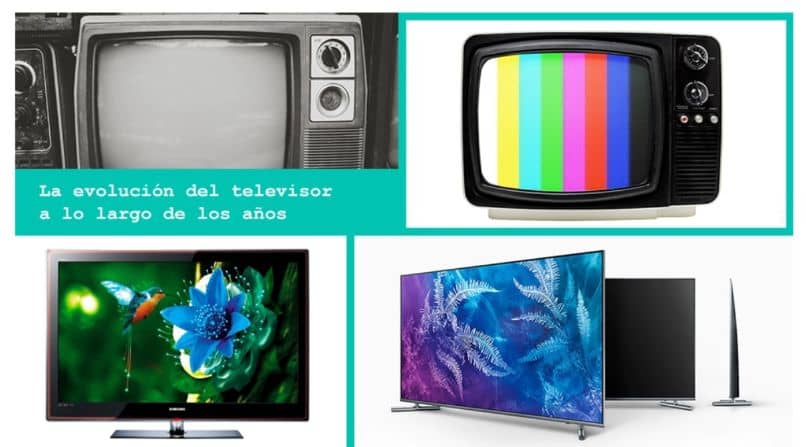 As the world advances, technologies evolve, for this reason UHD 4K televisions are thinner. Since they contain a few millimeters thick, this is because they use OLED panels. Leaving in this way, a notable difference between the appearance of both televisions.

It is noteworthy that the televisions that had sold the most until not long ago were Full HD, since they were cheaper, but UHD 4K fell in price. For this reason, most people have made it more accessible to acquire this new technology.

It should be noted that before buying a television you should also evaluate the space where you will place it, either in your home or in any other area. Since it is recommended in 4K UHD televisions that the distance between the viewer and the television does not exceed 10 meters, because at a greater distance the image quality will be less noticeable.

Therefore, it is you who must evaluate all the options that we have presented before making the decision regarding which television you should buy. You should also know what type of screen you want, what format the programs you view the most work with, and the price is what will help you the most to make your decision, considering that both are of excellent quality. 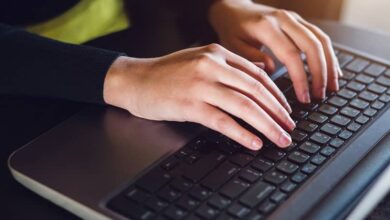 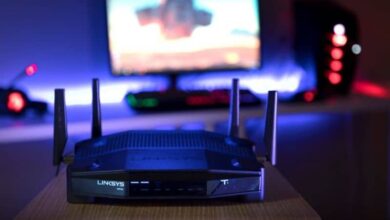 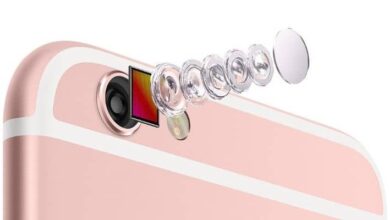 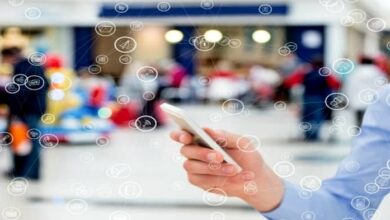 What is it, what is it for and how does a Web App work? – Basic guide 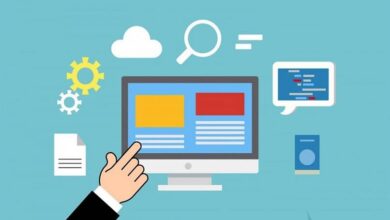 How to uninstall Apache server completely with command line? 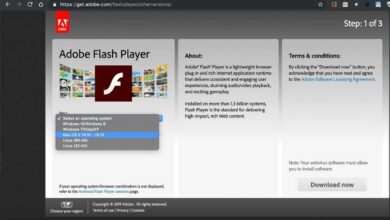 What is a SWF file and how can it be opened? Free online