You wonder what are the differences and advantages between HDMI and DisplayPort? Which one is better to play? By reading the following information you can draw your own conclusions in relation to this.

There are two great wired connections for video and audio transmission, we refer to HDMI and DisplayPort, two excellent options but with marked differences. If you want to learn more about it, read the following article.

What are the differences and advantages between HDMI and DisplayPort? Which one is better to play?

Two great connections that today represent the most relevant in the use of televisions and monitors. We refer to the HDMI connection and DisplayPort, we will analyze both connections so that you can reach the conclusion of which one suits you best.

HDMI is one of the best known interfaces today, it was born as a proposal to replace the analog connections of the past, as is the case with the VGA connection. The design of the HDMI cable began in 2002, but finally saw the light of day in 2003.

It has had multiple versions over the years, in any case the devices you connect must be compatible with certain versions. The latest available version of the cable is version 2.1, which includes some interesting new features. 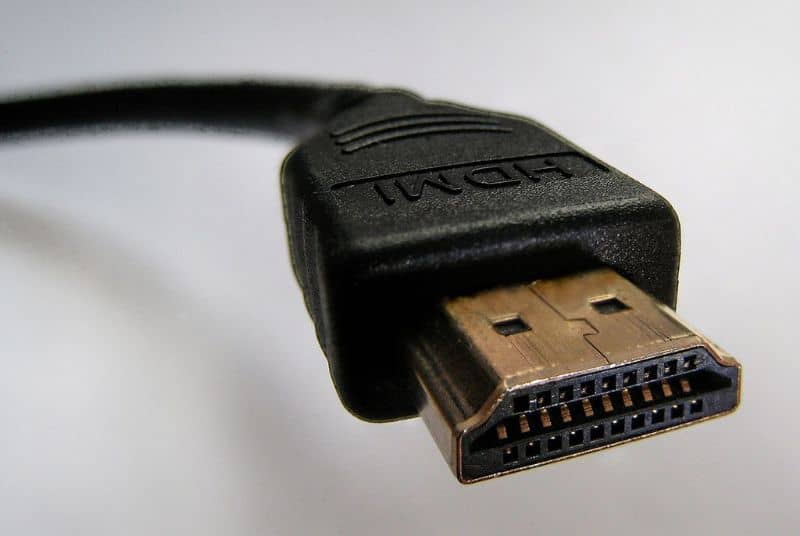 DisplayPort is a video connection in digital format, it went into production in 2008 and little by little it has been positioning itself as one of the most important interfaces. At present its relevance lies in the fact that it is capable of offering high refresh rates.

Over time, this type of connection is becoming more and more common in most modern graphics cards and devices. Something that has been encouraged mainly by certain very useful options for video game players.

Comparison between HDMI and DisplayPort

It is necessary to make a comparison taking into account the advantages and disadvantages of each of the connections. To be adequately informed, we recommend that you read the following sections and draw your own conclusions.

The truth is that most consoles only have this type of connection, which allows you to connect a video game console to an HDMI monitor but rarely to a Display Port.

In addition, over time, the HDMI connection has greatly improved its performance in relation to previous versions, but the truth is that DisplayPort continues to have a certain advantage in many gaming sections, let’s evaluate the reasons for this.

HDMI in its most modern version, has support for high refresh rates up to 120 Hz at 1080P resolution. In any case, DisplayPort can offer up to 240 Hz in 1080P, in other words double the speed of the HDMI connection.

Thanks to its high performance in higher refresh rates, it is the most recommended option for gamers on PC, it could also be useful for the new consoles, PlayStation 5 and Xbox Series. In any case, to take advantage of these features, it will be necessary to change the screen refresh rate in Windows 10.

In this section DisplayPort also has the advantage, since it offers better support for configurations with multiple displays. On the other hand, HDMI does not have great offers in relation to this, so DisplayPort is the best option to work with several monitors at the same time in Windows 10 and other platforms.

In the past, the most recommended production for high resolutions, that is, from 4k onwards, was undoubtedly DisplayPort. However, in recent years the situation for HDMI improved, offering support for resolutions up to 10K at 120Hz refresh rates.

In any case, DisplayPort is still a good option if what you are looking for is 4K and 8k resolutions, considering that they do not support refresh rates above 60 Hz at the moment. 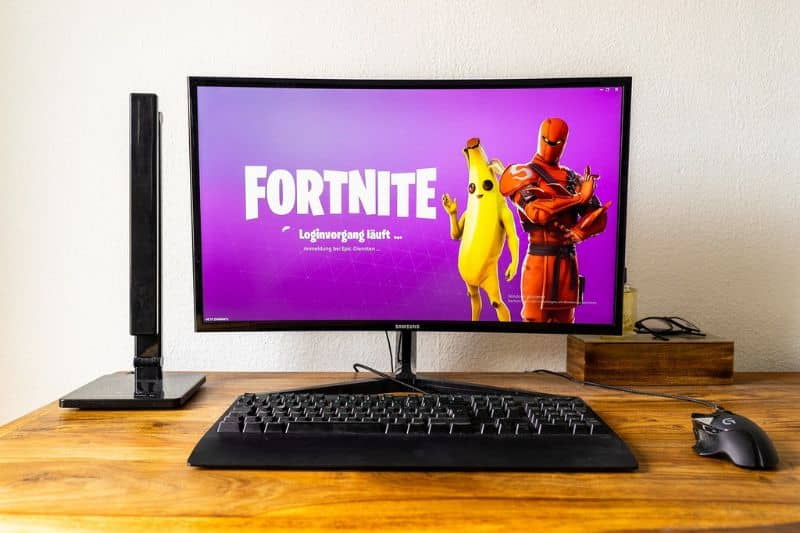 While in many respects DisplayPort may be a better option than HDMI, the truth is that most devices have the HDMI connection, while many do not contemplate DisplayPort. In any case, this has changed over time, as there are more devices that include DisplayPort today. 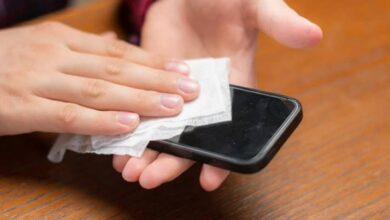 Why does my cell phone screen have black spots on the inside? – Solution 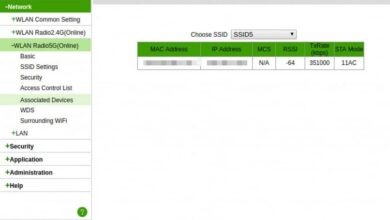 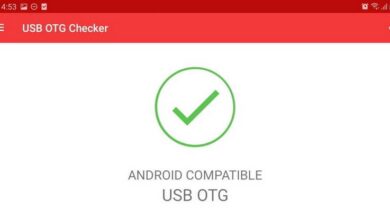 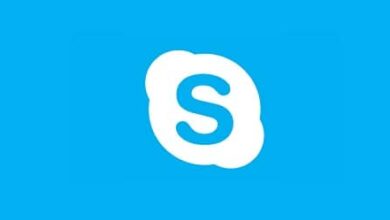 How to make calls to any landline phone over the internet? – Step by Step 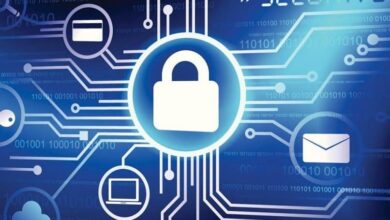 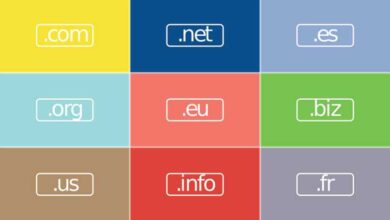 How to know if a username, domain or website is available