Optical discs are the most popular storage unit in the world. Despite having little storage capacity, it is one of the most used. Sure you know them, but you did not know that that was their name. In this guide we will explain what optical discs are for and how many types exist.

What are optical discs and what are they for?

Optical discs are data storage units in digital format. They are circular in shape, easily fit in one hand, and are often used to store multimedia files such as movies, images, and audio. Although it supports any format that can be digitized.

To view the content of discs using optical disc drives that read the information by means of a laser beam of light. To save the information inside the disk, the same laser technology is used that runs through the entire disk to encode and record all the information.

Optical discs are classified into:

Since their existence, optical discs have undergone modifications that have changed their ability to store information over time. From there different types have emerged that are:

Compact disc, also known as CD-ROM, is the most basic storage unit in the family of optical discs. Any type of information can be stored, but the general use it had in its beginnings was to store audio files . 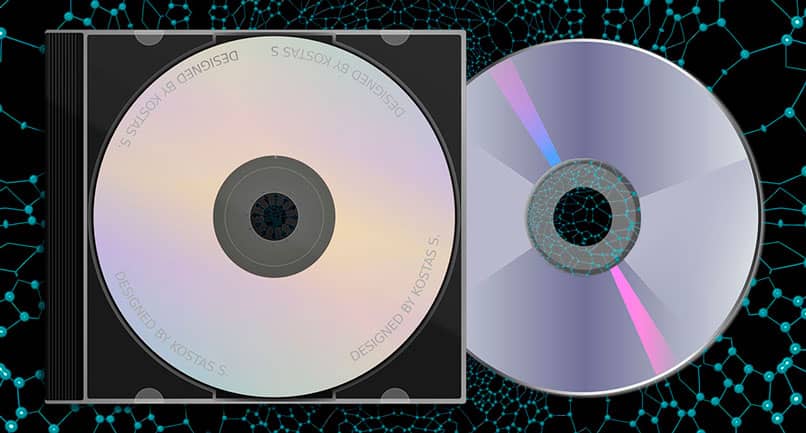 The Digital Versatile Disc has greater storage capacity than its predecessor the CD. They were created with the intention of replacing the VHS format for storing files in video format, hence, initially its acronym stood for Digital Video Disk.

The storage capacity of the DVD varies between 4.7 GB and 17.1 GB, which are the well-known double-sided. Red laser technology is required to be able to read or write a DVD format disc.

This format was a bit late, even a bit after Blu-Ray. It is the improved version of the DVD or as its name indicates it is the same standard but in high definition. Its storage capacity is between 15 GB and 45 GB for the type of double-sided disk from the Toshiba company.

It uses blue laser technology for its operation and has been implemented by several companies such as Microsoft and Toshiba. Despite having been widely accepted by many companies, it is not as popular as Blu-Ray.

It is the standard type of disc used to store high resolution video files. Developed by the Blu-ray Disc Association, it has a storage capacity of 25 GB, while the double layer can go up to 54 GB.

Many companies decided to better develop this technology, such as the Pioneer company that developed a 20-layer Blu-ray disc that can store up to 500 GB. Although I indicate that it is not compatible with standard Blu-ray readers that use the blue laser reading mechanism. 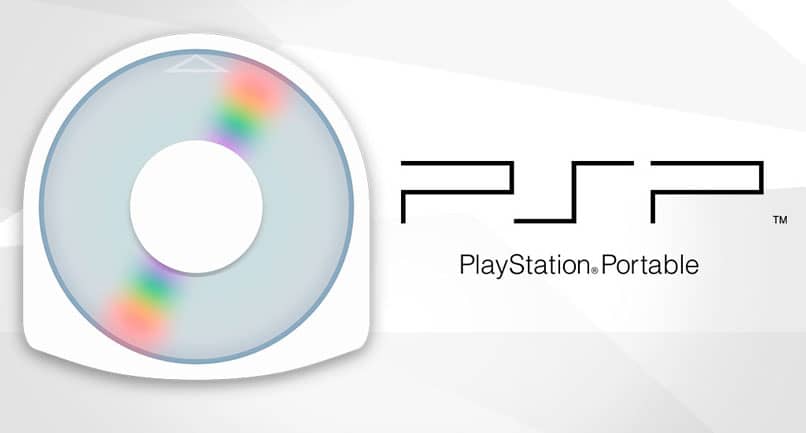 Universal Media Disc or universal media disc was created by the Sony company to be used in its PlayStation PSP portable video game console. The disc is quite small compared to other optical discs and is used to store games. 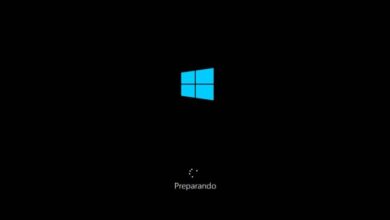 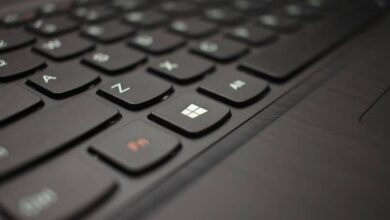 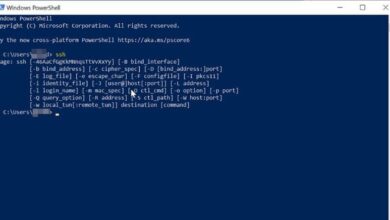 How to copy files and folders faster using Robocopy? 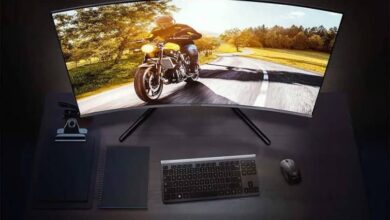 How to choose the best widescreen or ultra-wide monitor? 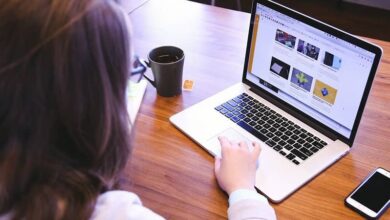 Control + Alt + Delete: What is your key combination and what is it for? – Shortcut guide