The causes for which a television smells of burning are diverse, reason why some simple tests will have to be carried out to verify its condition. One of them and the main one is to verify if the television turns on when connected to the current, preferably with the use of the remote control; in case the manual button is defective before the possible failure.

If you do not see a reaction from the television, it is evident that it has a fault in the internal electronic card that makes it up. In this scenario my television smells burned by a short circuit that is produced by a sudden rise in voltage or by power outages; consecutively that can affect the useful life of your electronic components.

TV Smells Burned: How to Tell Which Part Was Burned

For our homes, a television is an essential equipment to give us joy and keep us mainly connected with the news that happens in the world. Which then would be a big problem if the TV smells burned, as it indicates that there is a considerable fault that can permanently damage it. 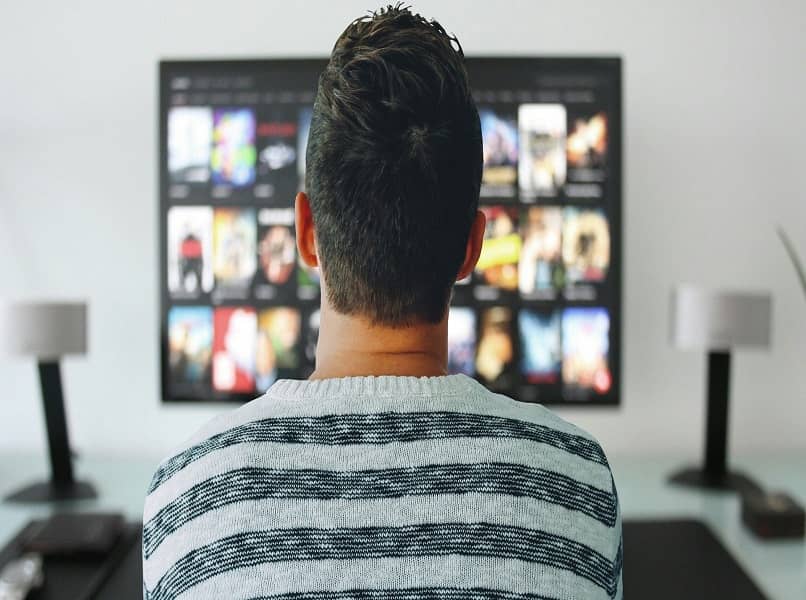 To find the fault, a Diagnosis & Technical Service must first be carried out, which checks all possible causes until the problem is found. In the case of old televisions, it is common for some capacitors to burn in the area of ​​the power supply of the same ; causing smells of something burning in conjunction with other faults such as:

In this case, the television must be disconnected from the power supply and it must be disarmed in order to carry out an internal check on its electronic card. Once inside, the following physical samples must be located that can be identified by sight:

You will also be able to perceive by smell which area has the greatest burning smell and with a magnifying glass, preferably observe if there is any irregularity. Then, with a multitester, do the necessary tests to verify that the capacitor is damaged, and verify if there is no additional problem. If your technical knowledge is scarce, it is better to leave this task in the hands of specialist technicians. 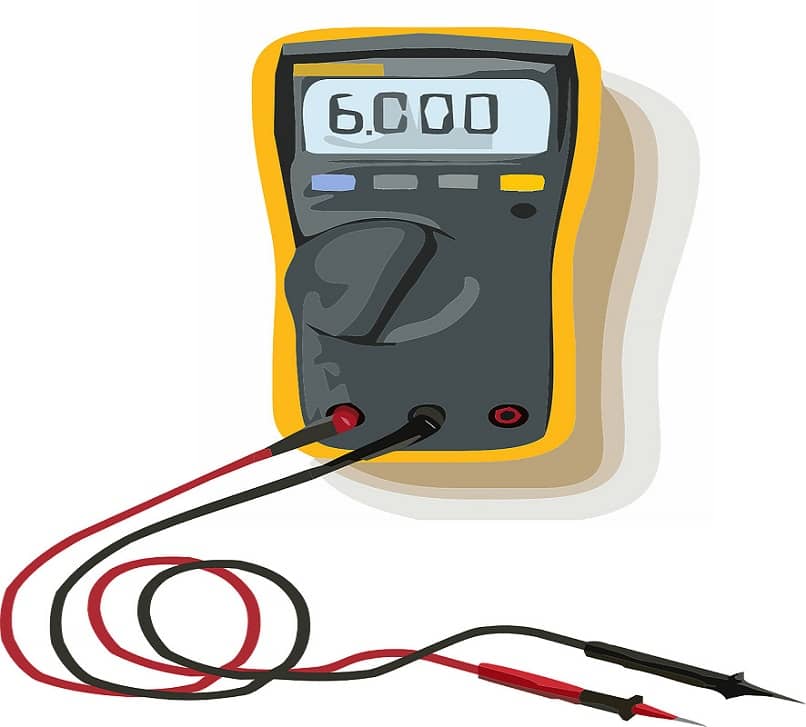 With the help of a soldering iron and tin, the burned condenser is replaced, making sure that when the old component is desoldered; and soldering the new one does not affect the soldering points that are around it that have nothing to do with the capacitor to be replaced; and that it is placed in the correct polarity.

Smart TVs are state- of-the-art televisions that have an operating system which feeds them with more applications that go hand in hand with technological advances. Said applications include synchronization with other devices wirelessly or access to the internet, for which it is necessary to know; how to know if my Smart TV is infected by a virus due to its vulnerability.

In other cases of failure, it is important to know that these modern televisions do not burn out, sometimes when they lose the image; a transistor that sends the signal to the screen is damaged , so we simply proceed to replace this component and that’s it. You will also have the case when your Smart TV stays with the black screen which responds to the following:

For these cases there are a series of recommendations that are effective to solve the aforementioned problems, these are the following: 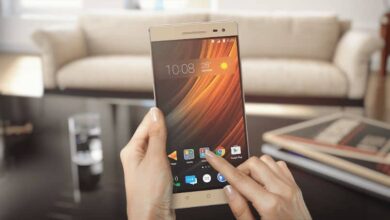 Why does the brightness of my cell phone go up and down by itself automatically? 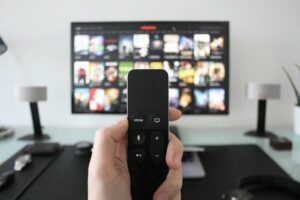 How to uninstall applications from your Android TV – Manage and download 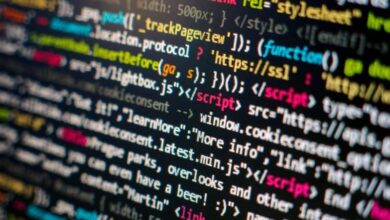 How to open, modify and convert ASMX files quickly and easily 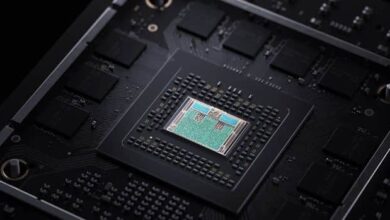 GPU or PC Graphics Processing Unit: What is it and what is it for? How does it work? 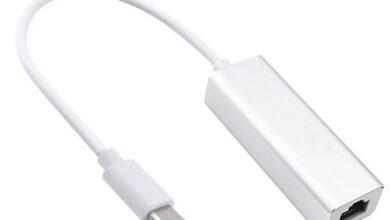 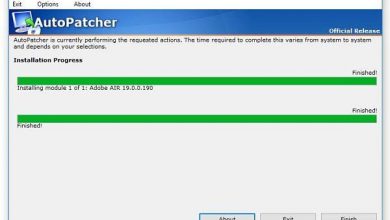