When we talk about read-only ROM, we are referring to the type of storage used in mobiles, computers, and other electronic devices. It is important to understand the difference between RAM and ROM and what types exist.

Its fundamental characteristic is that it only serves to give access only to reading and at no time does it have access to writing. This means that the information can be recovered, but it cannot be intervened, nor can it be modified or changed. Therefore, processes such as making Google Chrome consume less RAM are obviously not applicable in this case.

ROM memories only have sequential access and do not depend on a power source, you can turn off the computer and the information will remain in it. The content that has the ROM memory cannot be modified, or at least, cannot be modified on a daily basis or easily.

Generating the read -only ROM memory comes with information pre-installed by the manufacturer, such as the “Recovery mode ” in mobile phones or when viewing and finding the Windows Server product key , being clear examples. I invite you to continue reading this wonderful section that contains important information about ROM.

What is ROM for?

The read-only ROM memory has different uses, but it only has two uses that are of greater importance, they are the following:

The first is data storage. People who use the PC generally do not have access to the system ROM. 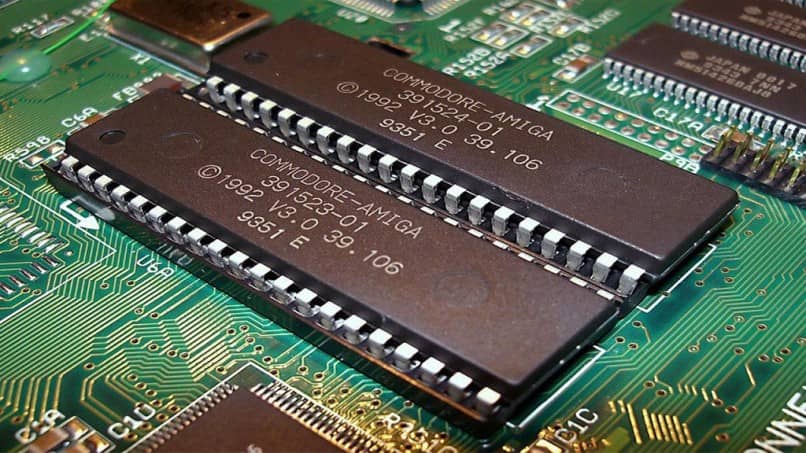 Then it is used to save all those data that do not need that do not require some type of change in the cycle of a product. Such as logical and mathematical operators, look-up tables, and other technical information.

The second is software storage. Generally, in the 1980s, computers had the operating system stored in ROM.

With the purpose of the users they could not modify it in an erroneous way in such a way that the computer would stop working. Today, it is still used to install basic startup or operating software such as POST, SETUP, or BIOS.

This type of read-only ROM performs its function much slower than RAM, so generally the content that has the ROM usually uses the RAM to function better.

The types of memory and how they work

So now memories can be programmed and reprogrammed. The types of ROM memories that exist are the following:

These are a type of programmable memory that were developed in the 70’s by the name company, Texas Instrument.

The programmable read-only memory chips have in their inside that are designed to compress a large number of diodes or fuses.

These diodes can fulfill their function by means of a device called “ROM Programmer”, which generates 12 V in the memory boxes that are marked.

It is the first of the read- only memories that were created, its function was to write the binary information on a small silicone plate through a mask.

Although nowadays this type of procedure is no longer performed in this way, the operation of ROMs has evolved.

EPROM memories are PROM memories that can be deleted. The chips have a small glass panel that allows ultraviolet rays to pass through.

When the panels receive the UV ray in a certain size or wavelength, the fuses are rebuilt. This means that the memory bits are back to 1. 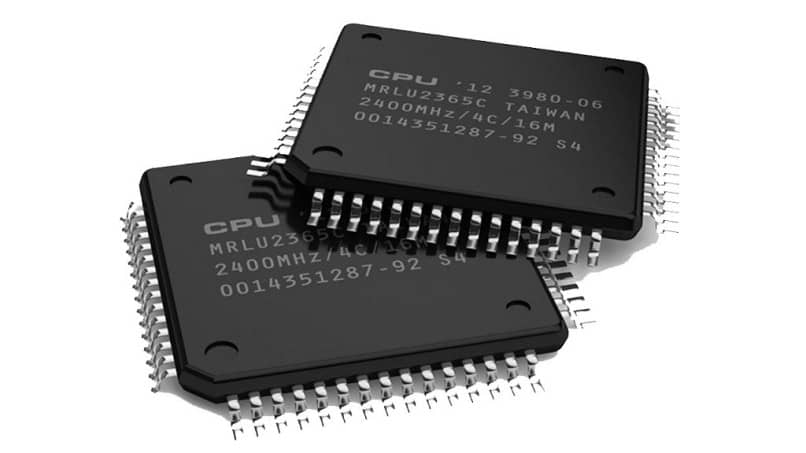 It is for this reason that EPROM type memories are known as erasable memories, since PROM memories remain at 0 when burned.

Currently there is a variety of this type of memory, it is known as flash memory, also as flash EPROM or flash ROM. 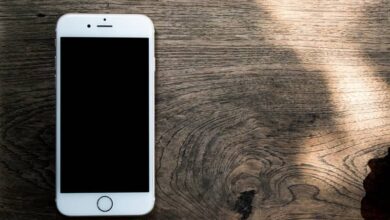 How to Transfer Data or Information from iPhone to Android with Dr.fone 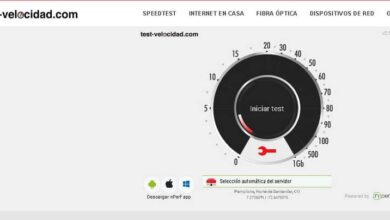 How many megabytes does my Internet have – Measure WIFI speed 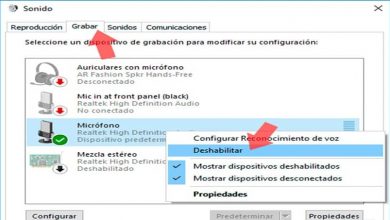 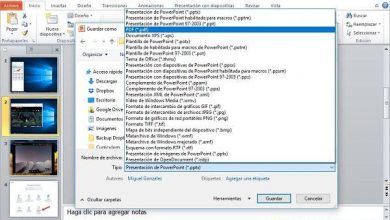 How to block PowerPoint presentation and prevent it from being modified 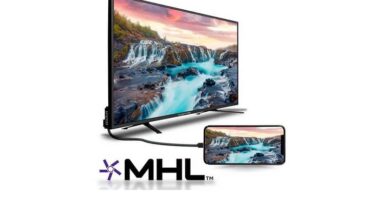 MHL Connection: What is it and what is it for? How does it work, advantages and uses? – Definitive guide 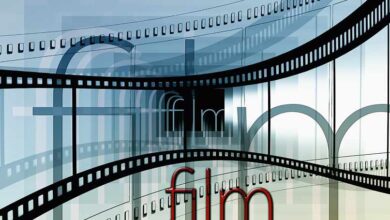