Through hard drives or external drives it is possible to transfer large files and at a higher speed. But when the external hard drive is not recognized by the PC, it is considered a common problem that occurs when the person installs more than one inside their computer.

However, there are multiple reasons why this problem can also occur, the solutions of which are achieved through functions developed by the computer or simply by modifying some physical aspect of the disk.

To do this, Microsoft is responsible for identifying the reason why the computer cannot start or recognize the external hard drive that has been installed automatically.

Why is your external hard drive not recognized by the PC?

Errors that can compromise the proper functioning of your hard drive are divided into three types.

Error caused by a physical disorder

When it comes to physical, it refers to any damage that a mechanical element that makes up the hard drive has received. These are caused because at some point the computer could receive a violent blow or some of its components have worn out. 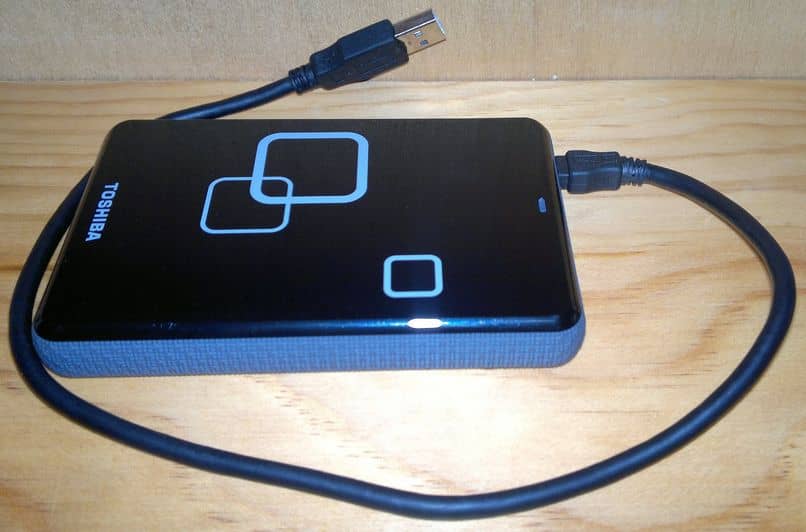 This type of case is considered a difficult problem to solve, since it compromises the disc and its content. It can only be solved by an expert.

On the other hand, these are considered the simplest, as they are caused by power outages, software errors or computer viruses.

These elements make the external hard drive not recognized by the PC, because it affects the file system that is responsible for saving and ordering the information within it.

These types of errors are directly related to the circuit board, the PCB, and any component that controls the mechanical part of the disk. 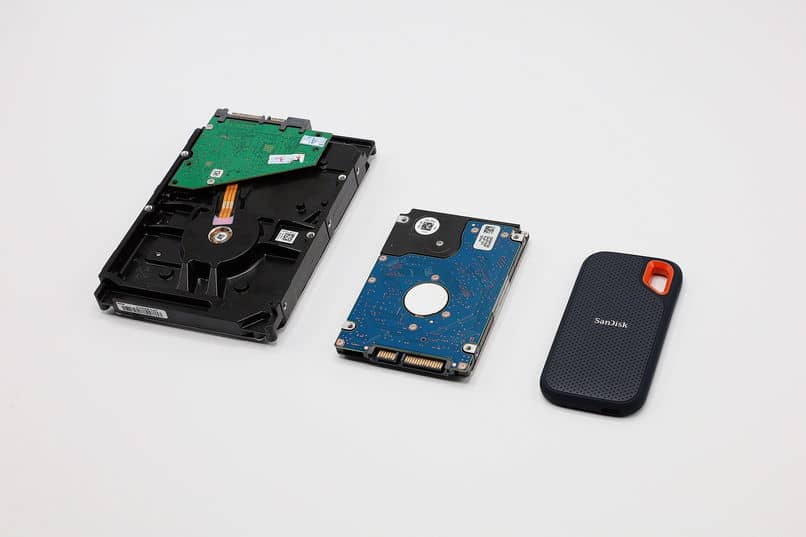 A window called “Computer Management” will appear on your screen, with the “Storage” option that contains “Disk Management” in its left column.

Once you press there, all the hard drives that have been detected by your computer will be reflected on your screen, ordered from number 0 onwards.

What to do if the external hard drive your PC doesn’t recognize appears on the list?

To solve the detection, you must start the disk and create the partitions that you consider necessary. If this doesn’t work, you can try to format it or change the letter assigned to it so that it reappears in your computer’s file explorer.

Second case: the external hard drive is not recognized by the PC and does not appear in the list either

The cause of this is simply that the connection between the computer and the disk is not being made correctly, so there are two possible solutions:

When you find the model of your hard drive, you can download it to your computer. If not, there is also the possibility of using other programs or applications that allow you to install the driver if Windows does not do it automatically.

After completing either of these two options, remember to verify that the disk has been successfully auto-detected. 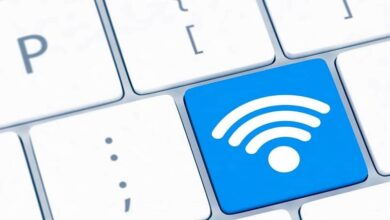 How to fix the problem connected without internet access in Windows? 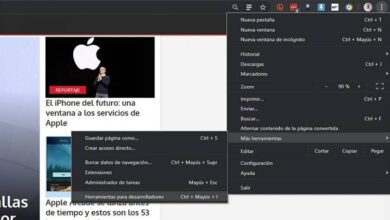 How can I easily take a full screen capture to a web page? 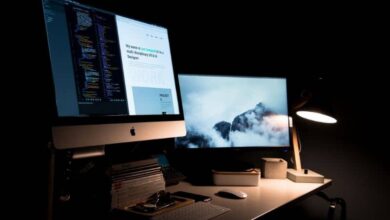 What is it, what is it for and how does a virtual desktop work in Windows? 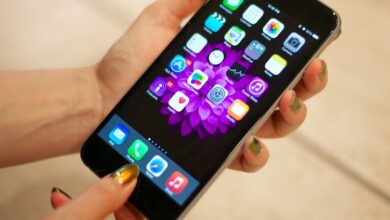 Where are the screenshots of my Android mobile and iPhone saved and found? 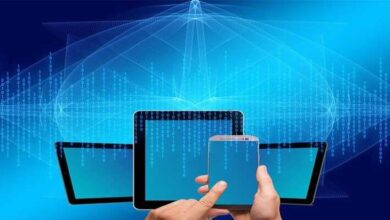 What is binary language? – Meaning and how to convert to another system

How to make, design and create a WebQuest with WebQuest Creator?