Through the following tutorial we will teach you how to record phone calls made on iOS and Android ? – Easy and Fast, something that could be very useful in different circumstances.

Keep in mind that the following tutorial is specifically designed to record common calls, another part if you want to record a WhatsApp call on Android and iPhone , you must visit the guide in the previous link, let’s continue.

Why can recording calls be useful? And other aspects that you should consider

First of all, we would like to make a clarification, in many countries the recording of calls is legal, mainly in Spanish-speaking countries. In any case, it is very important that you investigate the laws related to this process, to avoid any type of inconvenience.

On the other hand, there are a few utilities for call recording, such as:

One of the utilities that call recording has is that we will have a backup of all the information that is spoken during a certain conversation. This can be especially helpful if you want to recap what was discussed.

To have a backup in case of legal problem

Another circumstance in which call recording can be useful is if you have some kind of legal problem. By recording a call you will have a trace of everything spoken, which could be evidence in the event of any inconvenience.

Still, as we pointed out above, you should inform yourself of the legality of the call recording process before starting to store them.

Nothing happens if between friends or for a project you record calls with the consent of both parties, but it must be clear that in many countries this practice is not legal and can lead to serious problems.

To later transcribe the information

This can be especially useful for journalists, as it is becoming more and more common to conduct interviews using call-in services. Clearly, to use a calling application in this context, it is necessary to inform the interviewee in advance that you will record it. 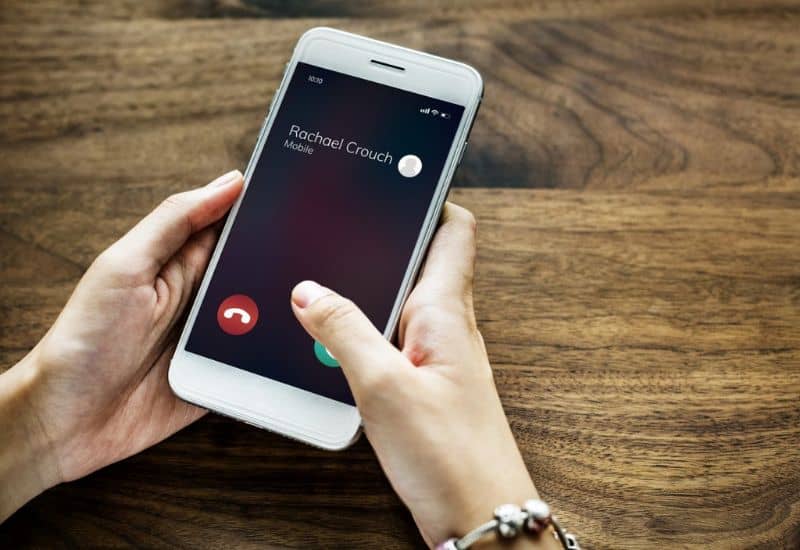 How to record phone calls made on iOS and Android? – Fast and easy

As you will see, the call recording has various utilities, in any case, the process is different for each of the devices. For example, recording Skype calls and conversations with Audacity on your PC is not the same as it is on mobiles. Here we will teach you what you should know in relation to call recording on Android and iOS.

There are many tools to record calls within the Android operating system and Call Recorder – automatic is one of them, read the following information to learn how to obtain this application:

One of the most interesting points of the application is that it will start recording conversations automatically. When the recordings are finished, they will be stored in the internal memory of your mobile device. 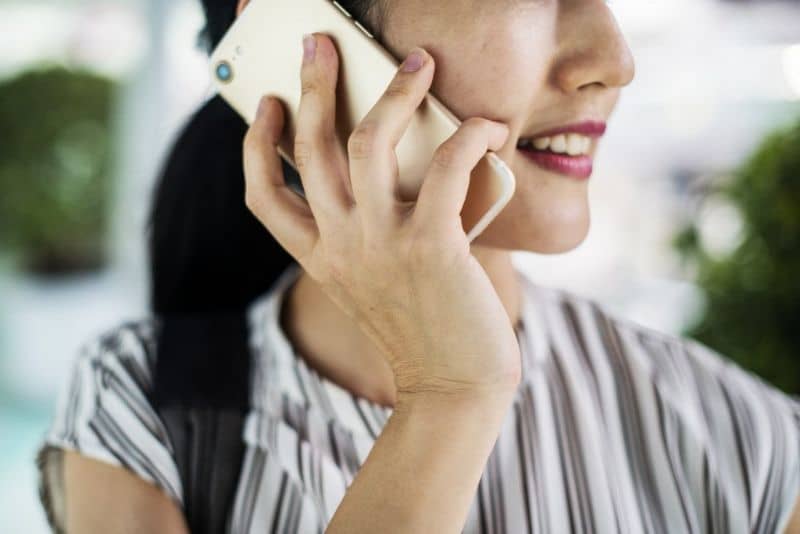 Certainly Apple brand devices are a little less permissive in terms of call recording, so it is not always possible to perform this procedure. This depends exclusively on the rules and laws of each nation.

Before using the application, we recommend that you inform yourself very well about the recording of calls and your mobile operator, since the application has a cost of $ 9.99.

There is also another trick with which you can record incoming calls on iPhone for free , although it is a bit more complicated than what we showed before. 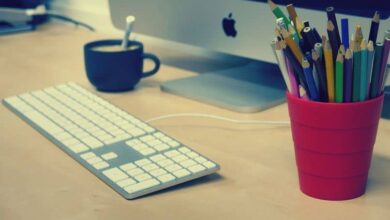 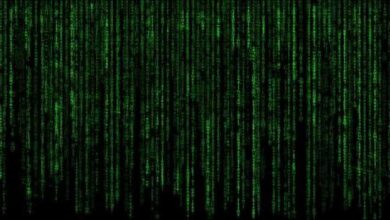 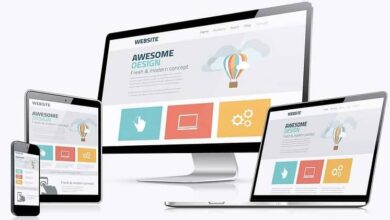 How to create a professional and free website step by step? 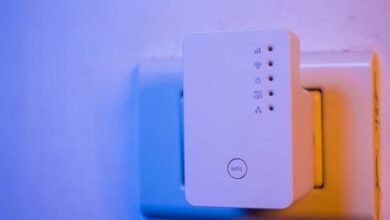 How to configure a WiFi repeater to connect to the best Internet signal? – Step by Step 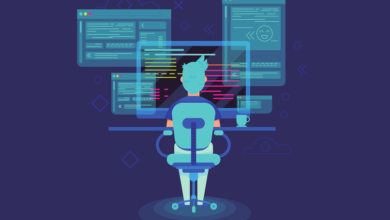 How to open or edit a file with a DJVU extension? Free online 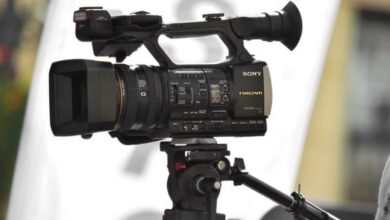 How to open, edit and convert AVC, AVCHD files on PC