The use of this symbol is such that your email address has it, your address of the social network Twitter has it. That is why you must in any way know how to put this symbol to be able to communicate on the network. As we have already explained before, to perform specific actions on your computer you must apply the combination of several keys.

In the following tutorial you will learn in a very simple way, which keys you must press to put or make the at symbol on the PC – @. Without dwelling on the matter so much, we are going to explain the method that we will apply, as well as indicate which key combinations you must do so that you can enter this character or symbol. 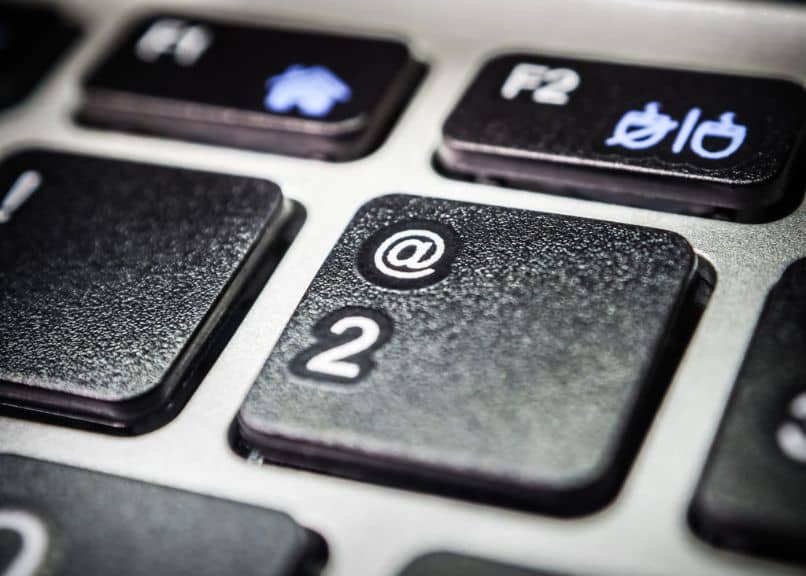 How to put or make the @ symbol

The next method or trick that we are going to teach you is how to put or make the at symbol on the PC. You can do it on your personal computer or on your Laptops, but the key combination may not be adequate or correct. For this reason we will show you various combinations according to your keyboard, Let’s get started.

We are going to teach you three ways to do it correctly, I want to tell you that you can enter this symbol of Arroba. Through the keyboard on any Internet page or any document, so the first method that we are going to apply is this, if your keyboard is from a Laptops that lacks the right side, with numeric keys.

For the second method, we are going to apply it to keyboards that do have the numerical part and that is on the right side. The combination of keys that we are going to use is the following, you are going to press the Alt key and without releasing you must first press the 6 key and then the 4 key. And in this way the symbol will appear in your direction, written, etc.

Put the at symbol on the PC with the virtual keyboard

The third and last method that we are going to explain to be able to put or make the at symbol on the PC. It is making use of a very useful but little known tool and it is none other than the virtual keyboard . With this keyboard, we will be able to enter not only this symbol but also whatever we need.

A small Windows Search box will appear, and we will write the following osk.exe and then press the Enter key.

Magically the virtual keyboard will appear on the screen, and now we are going to enter the at symbol in the text or address. We are going to do this in the following way, we are going to point with the mouse pointer the End keys, then the Ctrl key, then the Alt key and finally the at key or @. 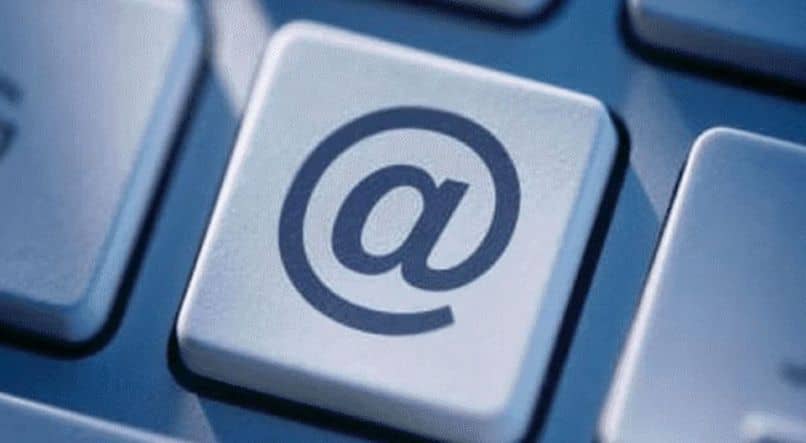 And in this way you can enter characters or symbols that you thought was not possible to do with the keyboard. The knowledge of these functions saves us time and work and that is how easy you learned How to put or make the at symbol on the PC – @. 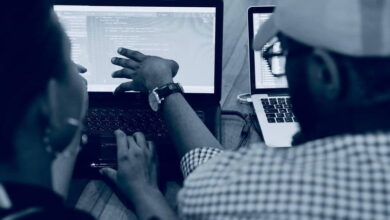 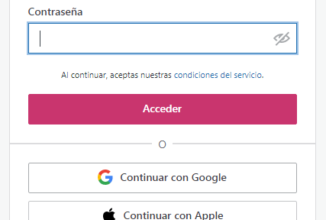 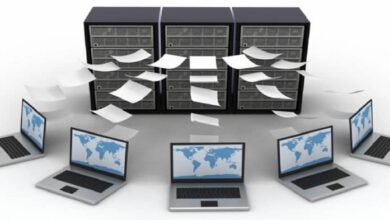 What is a Backup / Backup and what types of information backups is it for? 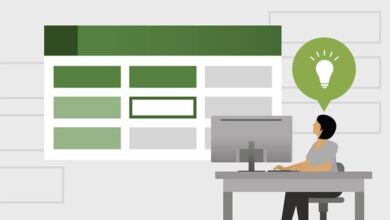 How to convert an ODS file to XLS online for free

What is it and how can I play a file in .FLV video format? 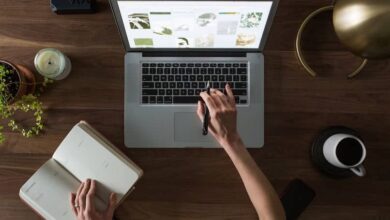