Computers are tools that have helped society a lot, these, like other artifacts created by man, have had a very significant evolution, going from being immense and with irregular temperatures to being computers with a modern, sophisticated design, of a size much more comfortable and with electronic components capable of enhancing our equipment to another level.

Currently there are computers designed and focused on different types of tasks and functions, this is positive since it helps the user who wants to have a computer specialized in this section, be it the gaming section, editing work, programming, etc. In addition to not only having desktop computers but also laptops, these are called laptops, of which there are also different types.

Notebook, a branch of laptops.

Within the classification of laptops we can find the Netbook, Ultrabook and among those the Notebooks, this is a type of laptop focused in a central way, that is, it is a laptop that can serve you in a general way in many things, its main function is to serve the user to perform many general tasks. 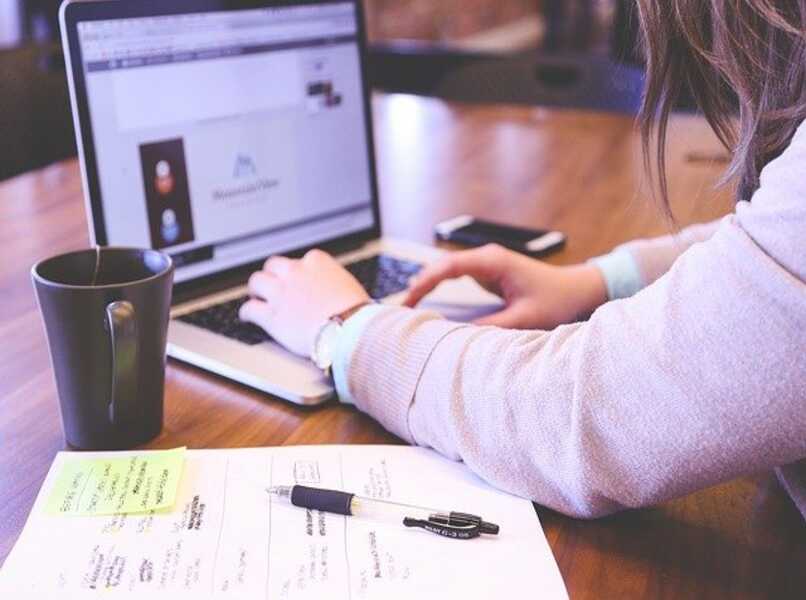 These Notebooks can help university students to handle programs such as Autocad, in the same way to workers focused on the design section with their image and video editing programs, Notebooks generally have excellent components such as a good processor and good connection ports, including the HDMI that allows us to connect an external monitor to our Notebook.

The difference that makes Notebooks notable to the rest of the other laptops is their size, specifically their screen size, this makes them much more portable and lighter, this added to the fact that the rest of the Notebook is also smaller, among these its keyboard. that comes with the new Fn key, we can activate it, in the same way we can configure the Notebook keyboard to our liking.

How to charge my new Notebook the first time

If you are a person who is interested in the world of computers and technology, it is very common that when you go to make the purchase of your first Notebook you have certain doubts, which brand is the best for me? Are the specifications what I need? How long should I let it charge the first time? Do not worry, we will explain how to use a notebook charge: 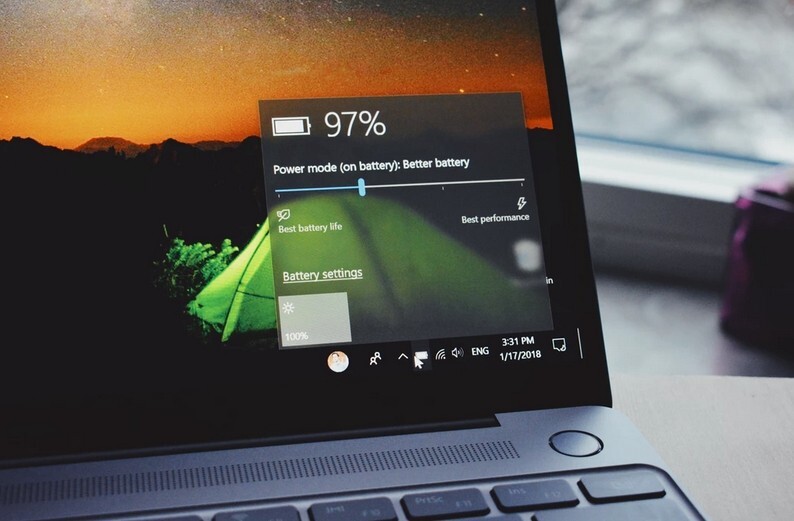 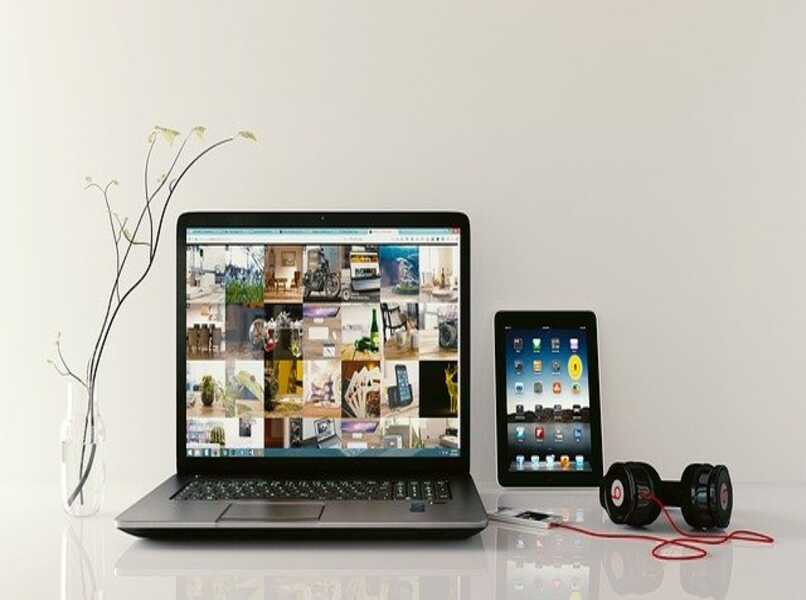 What other care should I implement for my new Notebook?

In addition to how to charge the battery, we can recommend that from time to time you do maintenance and cleaning of the files you have in your Notebook, so you do not overfill your hard drive with unnecessary files and in addition to this, an antivirus in case of any malicious files attack our Notebook.

How to increase the battery life of my Notebook

Currently, devices such as Laptops and Notebooks are highly used by everyone, as they are incredible tools when it comes to working, studying, designing, playing, etc. As you know, most of them, if not all of them, work by means of a battery, which is rechargeable, of course, the same as that of the telephones, but in general, with much more power.

These batteries, like the vast majority, have a useful life, because they are equipment that begins to deteriorate over time, it is inevitable, but we can always do our best to extend the useful life of our batteries a bit, following the verbatim certain tips, we can get to increase your life even by 50% more, which is enough. 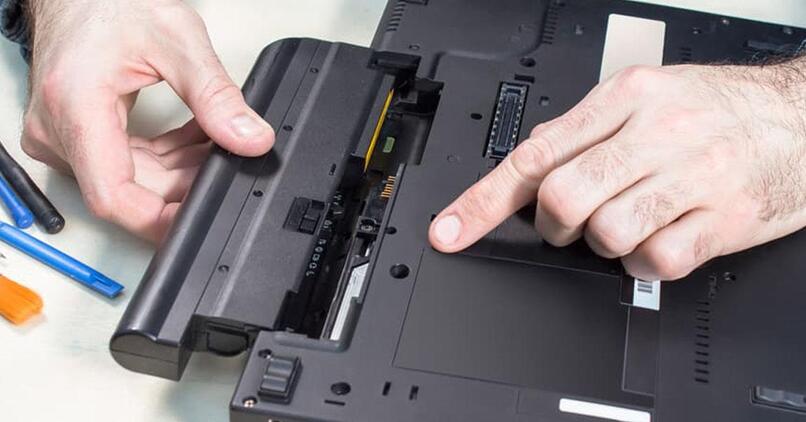 Battery degradation is something totally unavoidable, since these batteries are usually lithium-ion, which makes them quite powerful, but, as we mentioned before, with a useful life, since of course, they have not invented that yet. battery or ‘Perpetual’ power system. Luckily, as we mentioned earlier, battery degradation can be avoided in a number of ways, some like:

The charge limit of a battery is something that we must respect, since these batteries work in a way in which, when fully charged, they should not continue to be supplied with energy, since this will only cause them to overexert themselves. Imagine the battery as a cell, the cell being full, it will only overflow its content. That content can be the load, which will strain the battery and therefore shorten its useful life.

Additional batteries, also known in many places as ‘Power Banks’, are highly used, since they allow most devices, such as Laptops, Notebooks, Mobiles, etc. Charge without the need to be connected to an outlet. They generally work through a USB connection and are a great way to keep your battery charged when you do not have a connector, and thus, not let it reach levels below 20% or 10%

What is the best time to charge my Notebook battery?

Several studies show that there is a battery limit so that it can be used without demanding too much. It is recommended to keep them between 20% and 80%, since if we usually keep it above 80% we will be demanding too much from the lithium ion cells, so the battery will be prone to wear out quickly over time. Now, if you always have it at less than 20%, you will still be forcing it too much, since it is well known that whenever you charge the battery, you are wasting it, and if you charge it from less than 20%, you will demand a lot.

There are applications that are capable of monitoring the charge of your phone, thus stopping its charge at 80%, but if you do not have one of these, we recommend that you be constantly aware of this detail. Yes, you can charge your battery to 100%, but you must pay special attention that it does not last a long time charging 100%. In the same way, you must be aware of when your battery is close to 20% in order to be able to charge it again.

Does the ambient temperature affect the efficiency of the battery?

This is a fairly common question, and the answer is always a resounding yes. The temperature of the environment tends to directly affect the operation of our devices, especially the batteries. It is well known that a battery tends to wear out extremely quickly if it is exposed to prolonged periods of heat. It is highly recommended that you use a ‘Cooler’ or that you simply use your equipment in cool spaces, with shade and without direct contact with the sun.

As we make clear throughout the article, batteries have a useful life and it is not possible to stop this process, but if you can delay it, that is why we strongly recommend that you follow all the tips read above, so that both the battery , like your Notebook or laptop, have optimal operation. 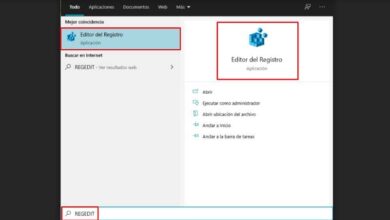 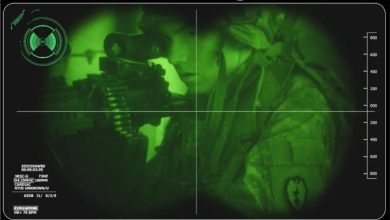 How to turn my Android phone into a night vision camera 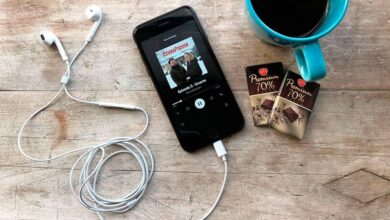 What is a GBA m4b file and how do you open it? Here we show you 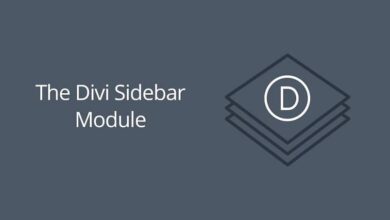 How to easily collapse the Sidebar in Divi 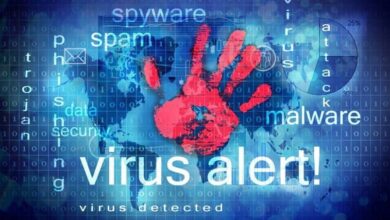 How to prevent computer attacks? – Measures against viruses 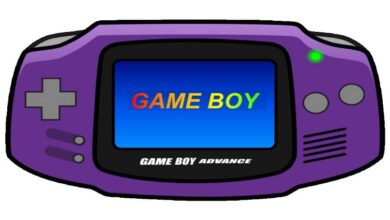 What is a GBA file and how do you open it? Here we show you