This camera extension has been enabled for Samsung S9 and Samsung S9 + phones, allowing them to create messages that can be shared to Smartphone.

This is one of the ways to create custom Android Emojis smoothly. These can be inserted into Excel formulas with keyboard.

They work as an interactive way to create messages, images and videos for networks or messaging applications, which have come to revolutionize the world.

In the event that you have a version of Samsung whose camera has this feature, you must follow the following steps:

Opening the camera begins to display the option “AR Emoji ” at the top of your screen where you need to press on “C rear my Emoji “.

In front of you a series of instructions will be displayed that you must follow to achieve the creation, and when you feel ready, you can take a photo of your face.

For this moment, select one of the icons that will ask you the way you want the Emoji to be created: adult or child, depending on your gender.

When you press “Next ” you will begin to customize the appearance of the face, clothes, accessories and the name that will make up your Emoji. As soon as you have finished, click on “Done ” to make it available in your AR Emojis section. 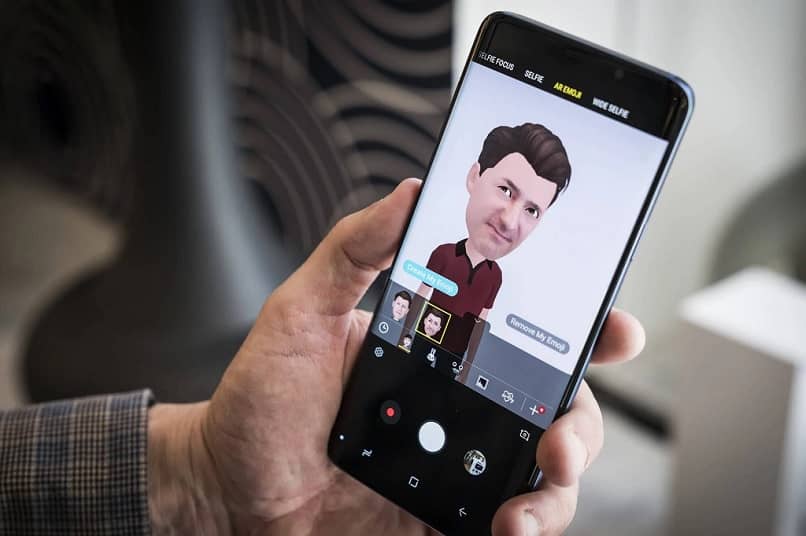 How can I download AR Emojis from Google Augmented Reality on any Android?

The first time this modality was announced to mobile device consumers, Apple had characterized them as Animojis for the iPhone X.

Clearly, it was an outstanding feature within telephony, so much so that people who did not have that version of iPhone looked for a way to obtain the app.

From there, multiple platforms and programmers began to publish applications that allowed similar designs to be made on any phone.

In this same way, it triggered the interest of other operating systems such as Huawei and Samsung to enable the creation of these Emojis for their users.

Consequently, if you are interested in having AR Emojis of Google’s augmented reality on your Android, you just have to check in the Play Store which is the application that will allow you to create the 3D animations that your expressions adopt.

Although stores present a wide variety of applications to perform a specific type of task, there are some that come close to the purpose of this article.

The first recommended is named Emoticam AR Emoji. It is available for any version of Android and is downloadable from the Google Play Store.

Like the rest of the applications, you must press “install ” to start the download and wait for it to finish so that it appears automatically in the menu.

To create Emojis within the app, you just have to open it to use the main camera it has, which is the one who will detect your face and you can customize your creation.

In a matter of minutes, you can even insert the Emojis in any web page with Google Chrome without reporting any problem with the process. 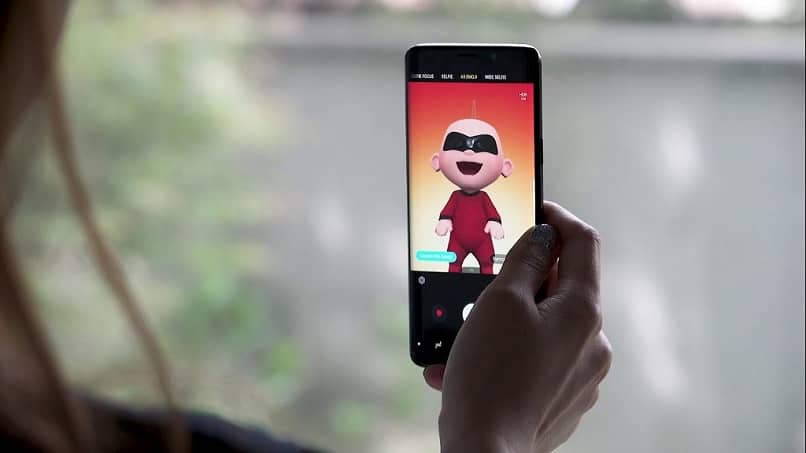 Although it does not demonstrate the same procedure as AR Emoji, it is a similar experience and that is why we mention it here.

On the other hand, Bobble is an application that, like the previous one, is available in the Google Play Store.

After installing the application, enter your mobile phone number to receive a confirmation message that will allow you to select “ enable the Bobble keyboard ”.

A camera will be displayed on your screen in which you must adjust your face in the middle of the lenses that appear, in order to capture a “ selfie ”.

Finally, the keyboard will allow you to view all the labels, GIFS and stickers that have your image on them. 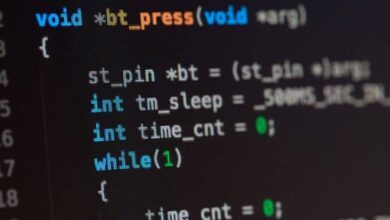 How to permanently assign a drive letter to a USB drive 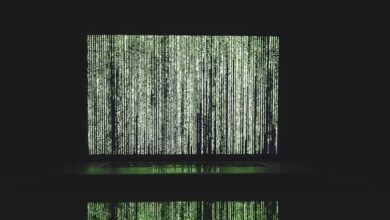 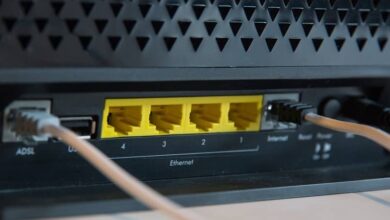 How to connect laptop to ADLS line or router easily 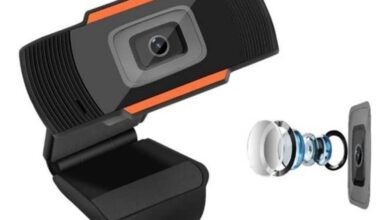 How a webcam works: Specific functions 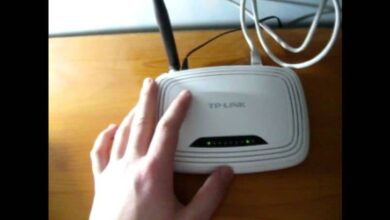 How to reset or reboot my Router to solve the internet connection? 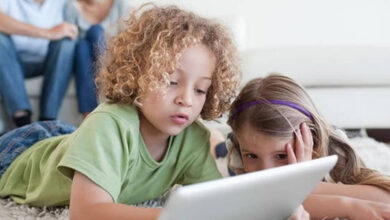 How to block access to adult pages with DNS Angel?