The above is to protect and safeguard your wireless network from intruders who want to access it without your authorization, which may cause problems due to the vulnerability of the system.

Although there are some tricks to create a password that is easy to remember and at the same time safe, we would have the task of memorizing it or saving it in a password manager.

With the creation of a QR code to share your WIFI signal, you will no longer have to deal with the desperate feeling of having to dictate your long and complicated password.

When generating your code, anyone who wants to connect will only have to scan it to obtain the password and can do it whenever they want, see how it is done. 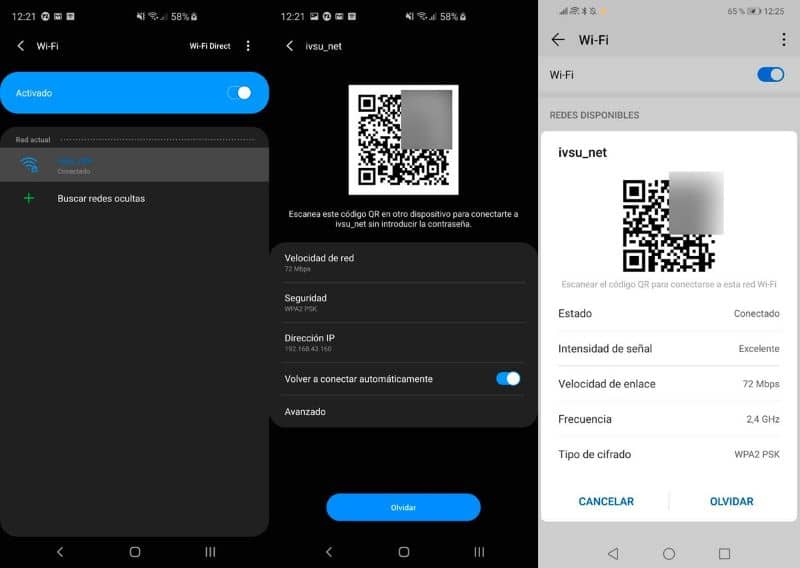 A QR code generator allows you to create codes for almost everything, you can hide everything from a contact card and a URL to your WIFI network and access code.

You can download the QR code generator of your choice from your device, however, we recommend using the QR Code Generator as it is widely used and has a reputation for being safe.

Once you have downloaded the code generator, enter the App, select “Contents” in the drop-down menu and choose the option “WIFI network”.

In case you have downloaded QR Code Generator, you will be asked to enter the name of the network, type of security and the password, followed by this press “generate”.

Then, you will see the QR code in the box on the right, you can press “Download ” to save it as an image or use the URL to send it to another site.

In this way , you will have your QR code ready to be used by anyone who wants to capture it to connect to your WIFI network automatically. 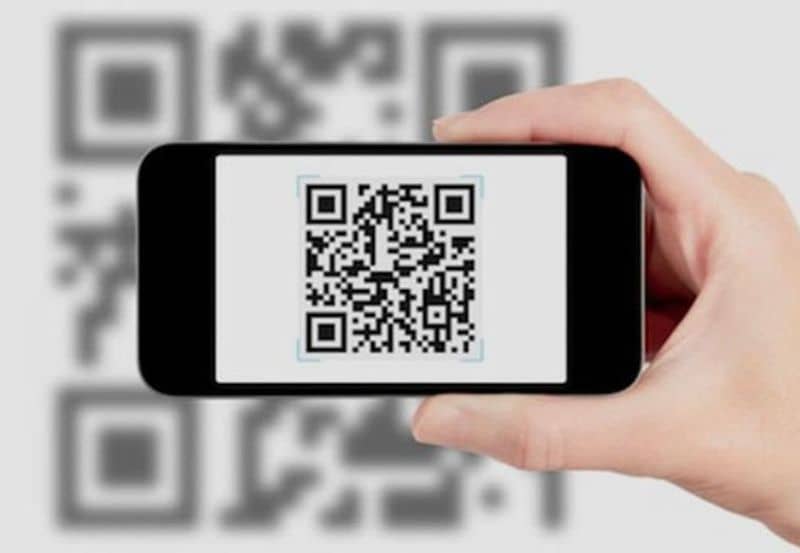 In the same way, we also have another well-known App called Pure JS Wifi QR Code Generator to create the QR of our password.

If we use this last alternative, we will have to fill in several fields, such as the type of encryption of the network, the password and if we have a hidden network.

Then it is installed and entered, click on “Generate ” and we will see the QR code, select “Export” and it will be saved as a PNG image.

Next we have 2 options, we can press “Save” to save the settings in the browser itself or select “Print” to print on our printer.

In order to capture the QR code and connect to your network, in the case of Android devices, they must have downloaded any QR capture App such as Barcode Scanner.

Both App, both the code generator and the one that captures them, can be found easily and with the advantage that they are free and safe. If you cannot download any App to generate your code because you do not have space for it on your device, you can also do it from the web without problems.

It should be noted that for iOS users the task is simpler, since the camera of these devices automatically detects the information of the QR code.

In this case, just stand in front of the QR code and activate the camera of your iOS device, you will not have to perform any other action to be able to scan the code.

If you wish, you can print the QR code and place it in a visible place in your home, office or anywhere within the coverage area of ​​your network. This is especially useful in public places such as cafes or restaurants with free Wi-Fi service to speed up the process of entering the network.

This little trick can make our lives easier and save us time, which is, after all, the most valuable resource we have. In addition, we can correctly create and configure a wireless or WiFi network and have the confidence that our network will not run any risk, it will be safe and protected. 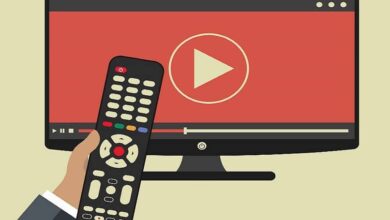 How to duplicate the screen of my Android mobile on a Smart TV? 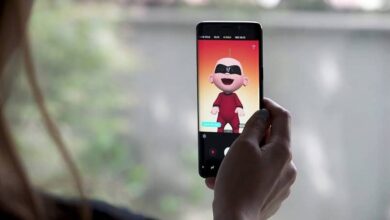 How to download AR EMOJIS from Google Augmented Reality on any Android? 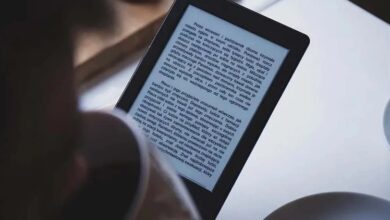 What is a file with an .ePUB extension and how to easily open it? 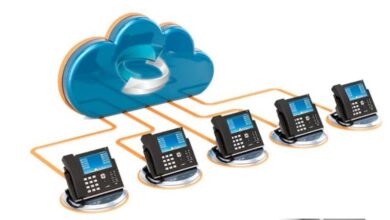 What is and what is it for and how does the VoIP telephone system work? 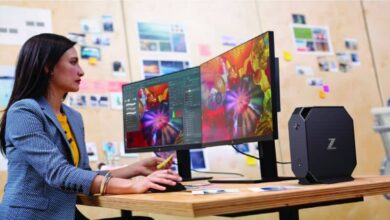 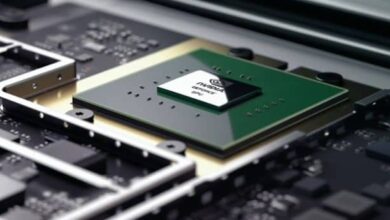