The Nintendo Wii or “Wiimote ” controller is not only limited to the video game console as such. It also has a broader and more beneficial scope. When boredom takes over when it comes to using the Wii, you can connect and use a Nintendo Wii Remote to a Linux PC just like any other input device.

Most likely it is the first time you read about this “hack ” or “command ” that can be easily applicable to your computer. Something as feasible as connecting the Wii console to the Smart TV .

What is the purpose of connecting and using a Nintendo Wii Remote to a Linux PC?

Wiimote is great for when using emulators of yesteryear in case you want to relive the days of your outdated Nintendo Wii.

At the time, it was a popular video game console but one that from one moment to another used to disinterested its consumers, resulting only in one more device from the pile. However, that does not prevent nostalgia from rekindling at any time.

Connecting and using the Nintendo Wii Remote to a Linux PC can be advantageous when it comes to improvising an additional mouse, pointing at the screen. By installing the controller correctly, you will have access to a better cursor from a distance to manipulate the aspects of your computer as if it were an original Nintendo Wii.

Another important point is that it works as a remote control, that is, it can be modified according to your liking by following a few previous steps. The wiimote can simulate or substitute the keys if they allow it. For example, with the audio or video player, you can start, stop, pause, accelerate or others by operating the control. 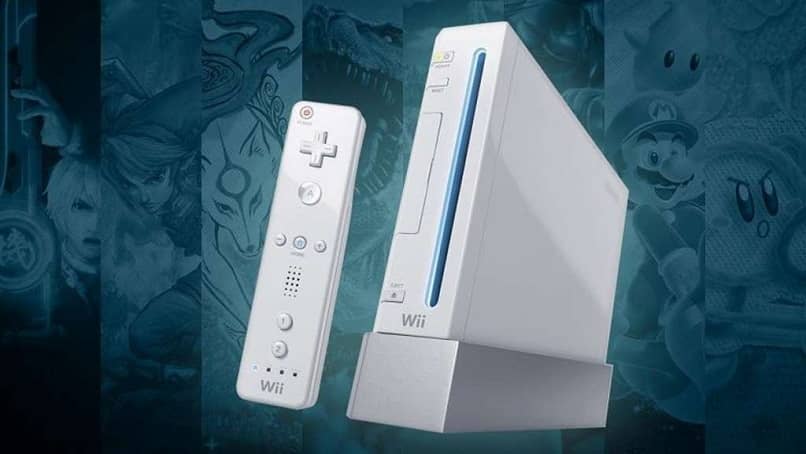 In turn, the wiimote is not limited to a Wii emulator controller, since it can be used for other games with a motion sensor. This means that you can lie prone in the comfort of your bed or couch and use your computer without problems.

What is required to use Wiimote on Linux?

First it is necessary to buy a Bluetooth receiver that can be read by Ubuntu or other Linux distributions without problems. Similarly, you need to download or obtain the ISWM and WMGUI applications so that connecting and using a Nintendo Wii controller to a Linux PC is a success.

Thanks to the ISWM you can see that the Wii remote is correctly functional and connected to the personal computer. On the other hand, the WMGUI allows you to determine for sure if all the buttons on the remote are optimal for use.

There are times when the controller may fail to connect and use a Nintendo Wii Remote to a Linux PC. For these scenarios, another additional tool is required, WIICAN.

Install WIICAN, press “Alt + F2” to open it and then the application allows you to select how you will use the Wiimote, options that are factory default for convenience. 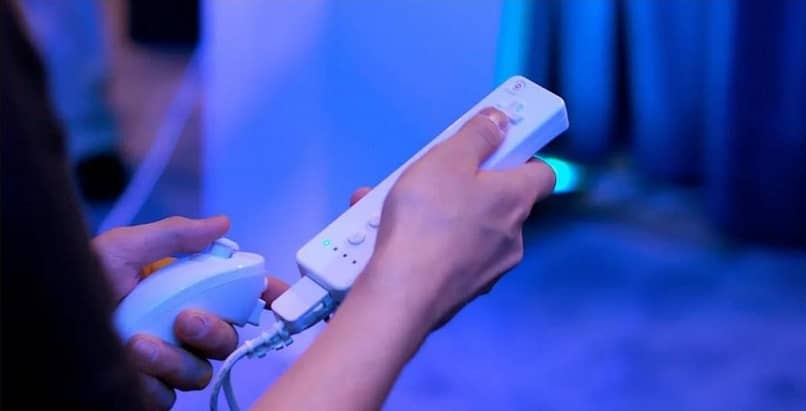 If there is still a problem related to the recognition of the Wiimote or a certain key as such, press “Edit” on the WIICAN. Make “Double click” on the option you want to modify to solve the problem, edit the corresponding command line and save.

For example, “Wiimote.2 = BTN_2” states that the number 2 key on the Wiimote goes hand in hand with the number 2 button as well. Therefore, you only need to rewrite a new command and that’s it, you will have your functional Wiimote at your disposal.

With that you are done, so you can now enjoy the Wii on your computer without any problem. Remember that this is not the only functionality that can be adapted to the Wii, since, if you did not know, in this device, although it is long-lived, you can even download and install Netflix (which will give you a more complete experience). 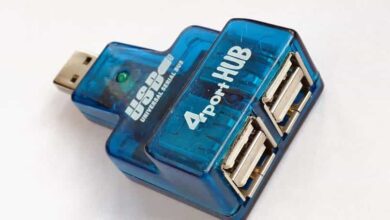 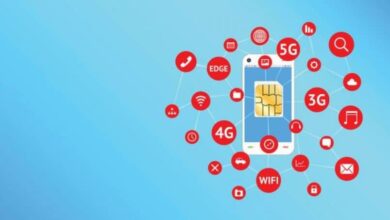 What are the main differences between 3G and 4G networks? 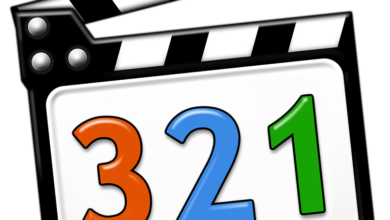 I can’t watch or play videos on my PC – Solution 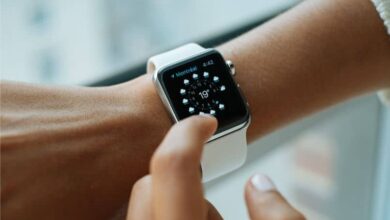 What are Body Area Networks – BANs and what are they used for? 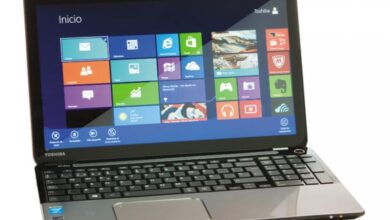 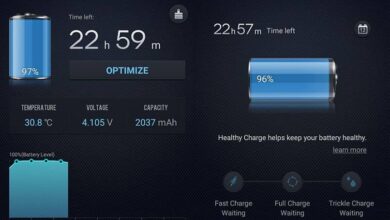