When using a PC there are two obvious things to do, one is to use the mouse and the other to use the keyboard. Usually doing this is not a problem, but from time to time problems do occur, such as the fact that what you write is deleted for no reason. For this reason, today we will learn how to remove the letters from being erased while I write?

And it is that, who has not happened to him that he is inspired by writing in Word or in any word processor, and suddenly he gives some unwanted keyboard shortcuts , which make him begin to erase everything while writing, yes you are one of those victims this is your tutorial.

How do I remove letters from erasing while writing?

Now, to get straight to the point and quickly learn how to remove the erasure of letters while I write, the first thing to do is go to any application or place where you can write at least one line.

When you are located, then you will have to press the “Insert” key to activate its function, once you have done it, you should be able to write normally again, so try placing words at random and see if it works. 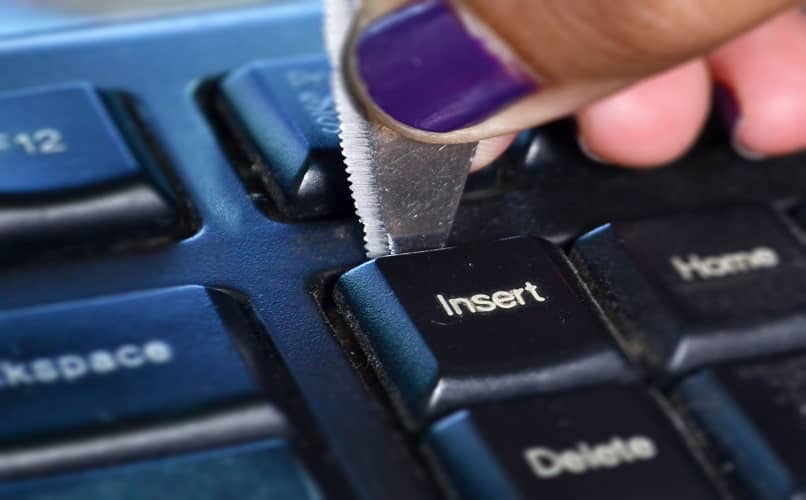 It should be noted that if you use a laptop, the Insert key may be the same as Num Lock, so if you do not appear, you already know that when you press that key, the same function will occur.

This error is solved so easily because it is not really a keyboard or PC failure, it is simply a function (overwrite) that the operating system brings, which is activated by deactivating the insert key.

If for some reason this method does not work for you, then it would be good if you tried to check the status or operation of your keyboard , because the error may be hardware and not software.

If there is any problem with your device, then the only solution for you is to find how to fix a keyboard or some keys , or directly buy another new keyboard, that will obviously end your problem at its roots.

Prevent letters from being erased in Microsoft Word

Now that you know the answer to the question, how can I stop my letters from erasing while I write? It is time for you to see how you can solve this same problem directly in Word.

The reason why it has to be explained separately is that sometimes just by pressing insert, this error is not removed from Word, which is counterproductive because this application is the best tool for creating texts that Windows has.

If you want to solve the problem here, the first thing you have to do is go to the “File” tab, which appears in the upper left corner of the screen, within this there will be a series of selections, choose the one called “Options ”.

This action will open a pop-up window where there is a menu, from this menu choose “Advanced”, in this other section you will find a list with many advanced options for the text, look for the so-called “Overwrite mode” and “Control overwriting mode with the insert key ”.

When you find them, uncheck their boxes and voila, the text will return to normal. It should be noted that not all versions of Word follow the same route, in the newer ones you just have to go to “Tools”, then to “Options” and finally to “Editing tab”, once there uncheck the boxes corresponding.

With that you can already say that you know the answer to how to remove the letters from being erased while I write ?, so you have nothing else to do here. But as a final tip, it is recommended that you download the official version of Word to avoid this and other inconveniences. 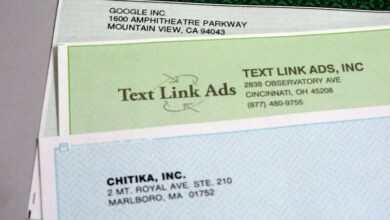 How to fill out and print checks from my computer With what software can I write checks? 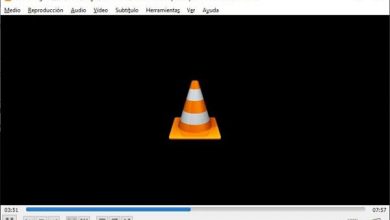 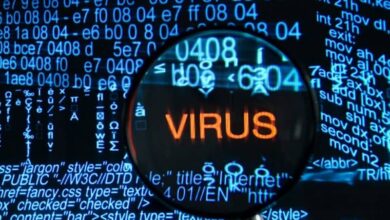 What are PC software updates and what are they for? – Basic guide 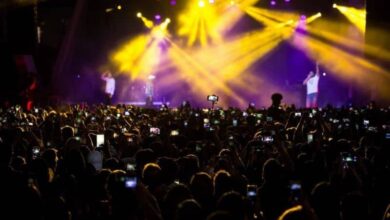 How to speed up or change the speed of a song? – Fast and easy 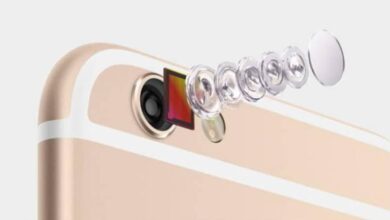 Why are the photos in my gallery on my cell phone blurry and half gray? 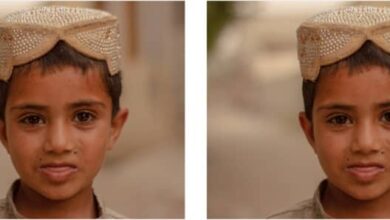 What are the best apps to delete duplicate photos on Android or iPhone?