The mobile flashlight is a very useful tool for everyone. Although it is not used all the time, it is extremely important in times of emergency when there is no electricity or when it is necessary to light better in the dark.

This tool can be used on cell phones very easily, both on Android phones and on phones with an iOS operating system. The flashlights work with the on / off button , which are easy to use. For some phones that do not have a flashlight, or iPhone that are not very powerful, apps can also be downloaded .

So, sometimes it is essential to have the cell phone flashlight on hand. But what if the flashlight icon is not found? Sometimes it can disappear from the menu bar, and this article will explain how to find it.

Why does the flashlight icon disappear?

Devices often begin to show internal faults of a lesser degree. These failures can affect the operation of certain applications, they are misconfigured and make the owner of the mobile have trouble finding them. These types of issues happen in some cases when the mobile gets very hot .

When dealing with the issue of mobile overheating it can be due to several factors, for example, playing too many video games that turn off the cell phone , having applications that are too heavy for the memory of the phone or its processor. Now, since you have a basic idea of ​​the reasons why the flashlight icon may disappear, it is time to broach the subject. 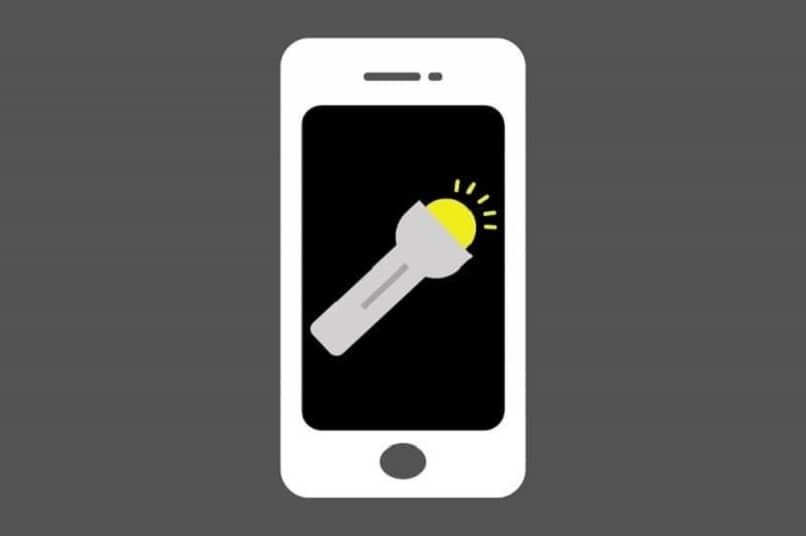 How to activate the Android flashlight again if the icon does not appear?

When you need to orient yourself in an environment full of darkness, not getting the flashlight in the menu bar of the cell phone can be frustrating. However, there are a few things that can be done to re-enable it. Each operating system is different, so the steps that are taken in Android are not always given in the iOS operating system.

For example, in the well-known brand of Samsung phones, it is done as follows: You have to go to the menu bar and scroll it down. After this when not finding the flashlight icon, to activate it again you just have to go to where the widgets available with the menu are.

In case the cell phone lacks this, there is no way to get the flashlight back in the Android settings. Well, it has already disappeared from the initial screen in the bar menu. However, various types of applications available on Google Play can be used as flashlights for Android phones.

How to activate the flashlight again in the iOS operating system if the icon is not available in the menu? 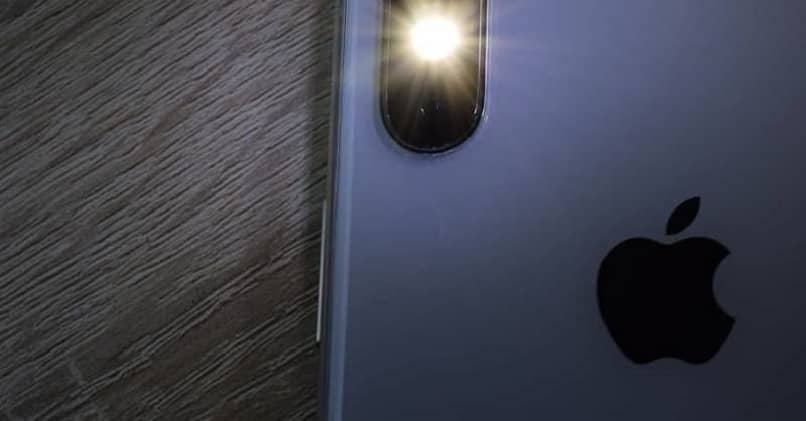 The user must make some settings on their cell phone that go further to be able to have the icon available again as it had before. You simply have to follow the following steps. Step number 1 is to go to the phone settings, exactly to the control center place. In step number 2 you must go to the option to customize controls.

Finally, to add it to the cell phone control center again, you just have to press the “plus “symbol. And you will have the flashlight icon back.

By saying these prayers, the flashlight will be turned on or off without having the icon visible in the phone’s controls menu. By having the options of ignition of the cellular lanterns it will no longer be a problem that the icon is lost. 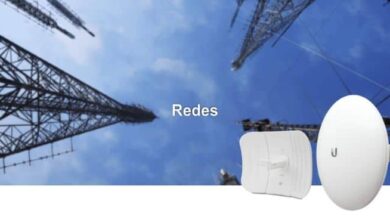 How does wireless networking technology work? 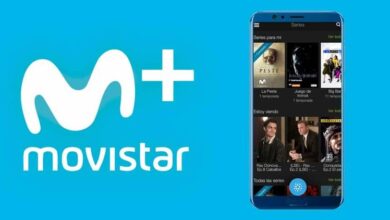 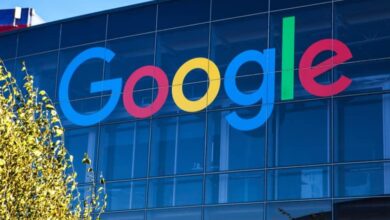 What is the best company in the world between Google and Apple for technology development? 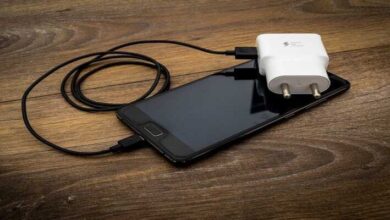 Solution: ‘My charging pin is damaged or not working’ How can I fix or repair it? 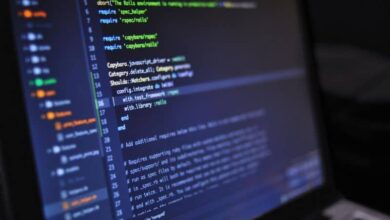