The ability to change the facial expressions that FaceApp has is the great attraction of the application. It was developed by the Wireless Lab company of Russian origin that has been operating since 2014.

The firm was involved in several controversies, such as in 2017 when it had to remove the famous hot filter from the application due to numerous complaints of racism. An investigation was also held because he was accused of sharing information about his users with the Russian government. On all occasions Goncharov has managed to handle the situation.

The face behind the application of the moment is Yaroslay Goncharov, the founder and director of the company Wireless Lab. He was born in the city of Sosnovy Bor in the Leningrad region in 1979 and from a very young age he had a great interest in programming.

His uncle who was one of the first employees of the Oracle company and his father were key factors in becoming a programmer. His father gave him his first computer and since he was little he had a programming language book in his home. 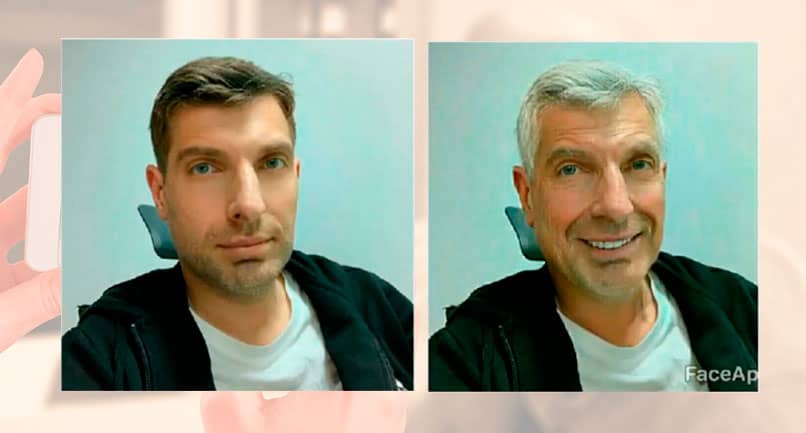 In 2001 he started working for the mobile game and application development company Infomind. Until he receives a tempting offer from Microsoft and moves to the United States.

There he began to work in the area of ​​mobile application development for Windows Phone. There he had his first experience with artificial intelligence and neural networks, which are key elements in the development of Wireless Lab applications.

Two years later, he returned to Saint Petersburg to work at SPB Software until 2011 when Yandex acquired the company and became part of the “Russian Google” staff. It is 2014 when he founded Wireless Lab, a company dedicated to the development of mobile applications.

As for Goncharov’s personal life, little is known, since in his social networks he does not expose photos with family or friends. During the interviews, he prefers to talk exclusively about his professional career and the development of new projects.

When was FaceApp born?

The FaceApp development took place in the Wireless Lab company for eight months. It was published in mobile app stores in January 2017. Its development is based on neural networks and the growing importance of photos and videos for mobile app users.

At first it went unnoticed but then it reached a sweeping success in 2019 when the hashtag #faceappchallenge became a trend where celebrities made use of the application. Suddenly it became one of the most popular applications with the highest number of downloads in the Google Play and AppStore stores . 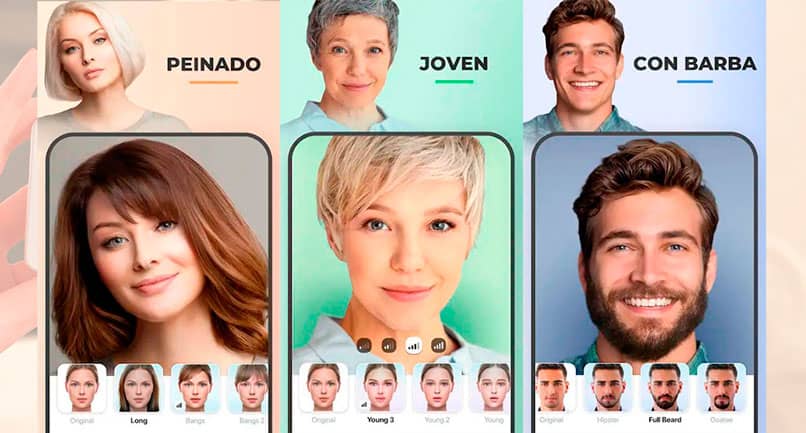 Goncharov has in mind to continue improving FaceApp and developing new projects. Among his plans is the incorporation of the video format and Photoshop effects. Although many applications such as Snapchat have incorporated this type of technology, he prefers to be cautious to offer an innovative proposal.

The growth of FaceApp, although it seems slow, has been progressive and since its inception it has remained in green figures. Its success was quite organic without the investment from Silicon Valley, but it does not rule out the possibility of receiving venture capital in the future.

Goncharov and Wireless Lab were accused of racism due to the implementation of the Hot filter in FaceApp that clarified the skin. They had to offer a public apology and remove the aforementioned filter.

But the biggest problem it has faced is related to the security of its users’ personal data, due to being a company from the Russian country, where technology companies are constantly under the government’s magnifying glass.

It was investigated by the FBI and its creator clarified that FaceApp performs all the processing in the AWS and Google cloud. I clarify that any user can delete their information from the App. 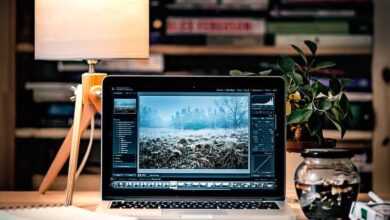 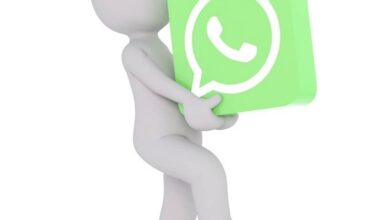 How to put WhatsApp in WordPress – In a few steps 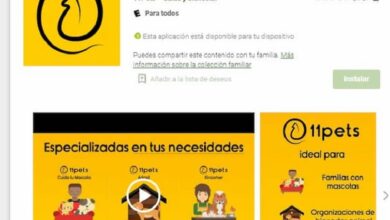 What are the best applications to pamper and know that cats like to eat? 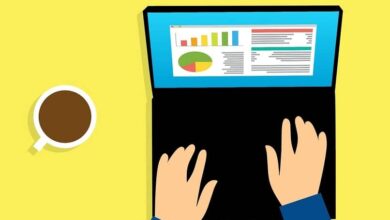 What is the page layout view in Excel and its parts used for? 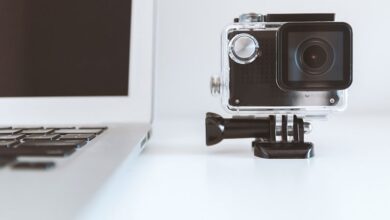 Why does Camtasia Studio give an error and won’t let me import or load mp4 videos? – Solution 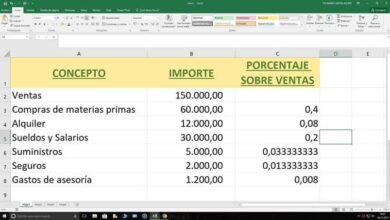 How to make an Excel spreadsheet to calculate rental prices