When was Walmart founded and who owns it?

Today we will not talk about who Walmart is and what type of company Walmart is , but we will tell you about its creator and its history. Walmart was founded in 1962, in Arkansas United States, the company was created by Sam Walton and little by little it became one of the largest companies in the nation. In fact, today Walmart is the largest chain of stores (department stores) in the world.

Sam Walton was an employee of JC Penney, another well-known department store chain in the United States. Within JC Penney, Walton worked as an internship manager, however, he resigned in 1942, as he entered to serve the army. 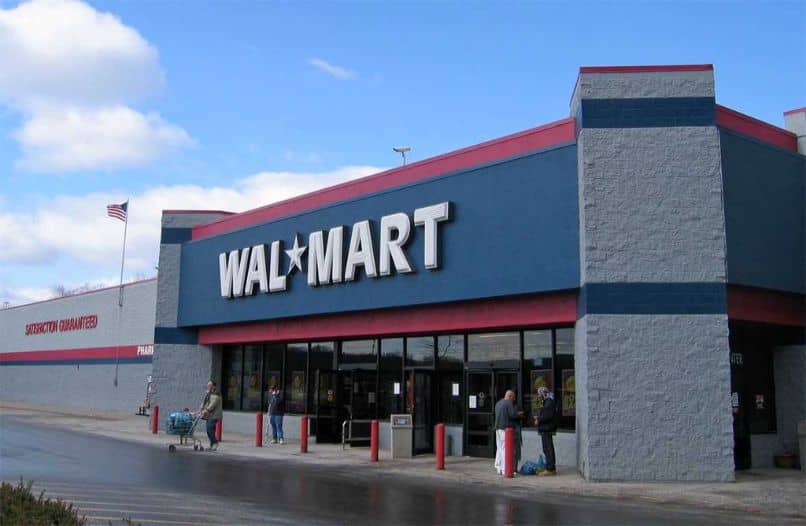 After completing his period in the army, in 1945 he contemplated the idea of creating a store, very much in the style of classic department stores. For this, Walton invests all his savings and with the help of his father-in-law he gathers the amount of $ 25,000 (very considerable amount for the time), with this he buys a store in the city of Newport.

Certainly some of the strategies proposed by Walton were relevant to later success. A clear example of this is that Walton realized that his stores closed later than the competition.

In the same way, from the beginning, he noticed that the shelves were full of inexpensive products, a flagship action for what would later become Walmart.

In any case, it was not until July 2, 1962, that Sam Walton opened the first store with the Walmart name. From this moment on, the store would only grow and grow, in fact, half a decade later, Walmart already had more than twenty branches.

What stores belong to Walmart?

Although Walmart is recognized worldwide for being an American company, with the passage of time its expansion has reached various nations. In fact, Walmart currently has stores in Mexico and in several Central American countries.

This has created new opportunities, but what it’s like to work at Walmart and how much it charges , well, this will vary depending on where you are. Even so, today we will focus on the stores that belong to Walmart.

Walmart’s expansion has been constantly increasing, but it was specifically in 2000 that the chain was established within Mexico and Central America. Currently there are more than 2,300 Walmart stores in Mexico, Guatemala, Honduras, El Salvador, Nicaragua and Costa Rica. 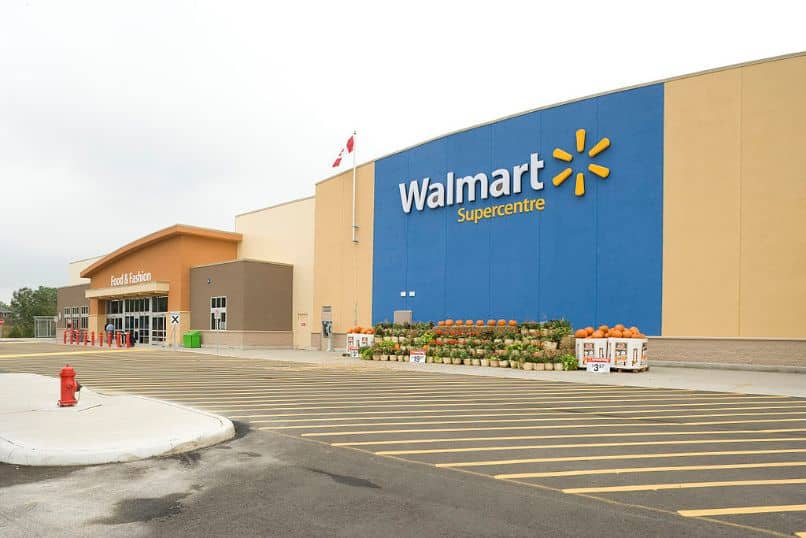 Even so, many branches of the company do not have the name Walmart. Given this, we will comment on some stores that belong to the Walmart group, but work as subsidiaries under other names. 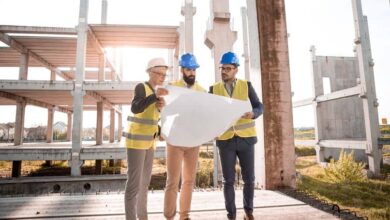 How to make a structured wiring plan in AutoCAD? – Step by Step 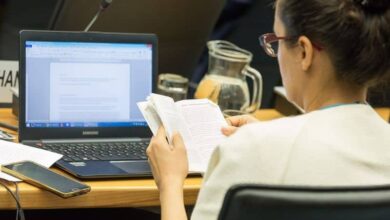 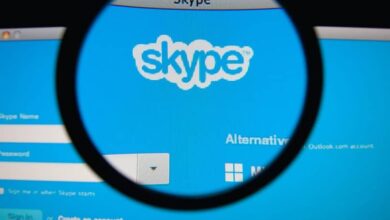 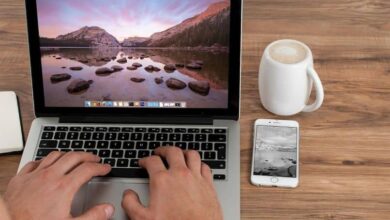 How to securely manage and store my passwords with KeePass? 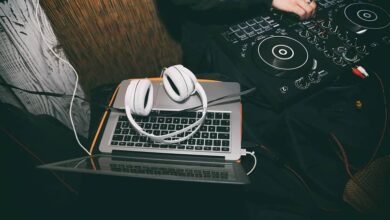