Hardware is an indispensable branch of computing for those who work within this field. So it is necessary that those who are starting in it know what Arduino is and what it is for.

It has always been a “facilitator” project for all types of programmers, created by students from the Ivrea Institute of Interactive Design. Basically it can be characterized as an open source board that allows creating a very easy-to-use electronic platform to carry out a project. An Arduino works like a motherboard or motherboard .

Likewise, it is also known as a micro-controller that allows the interaction between software and hardware to perform tasks autonomously.

Find out what Arduino is and what this board is for!

Arduino is an open source or “free”electronic platform. This code allows you to create new types of microcomputers for the developer to give them a specific use. As a public access plate, it allows the ease and flexibility of creation for the programmer that merits its use to carry out a project.

It is known globally for its feature of free software and hardware, which offers any organization or user a basis to create a new type of board or code for a new application, and thus can be used for other purposes. 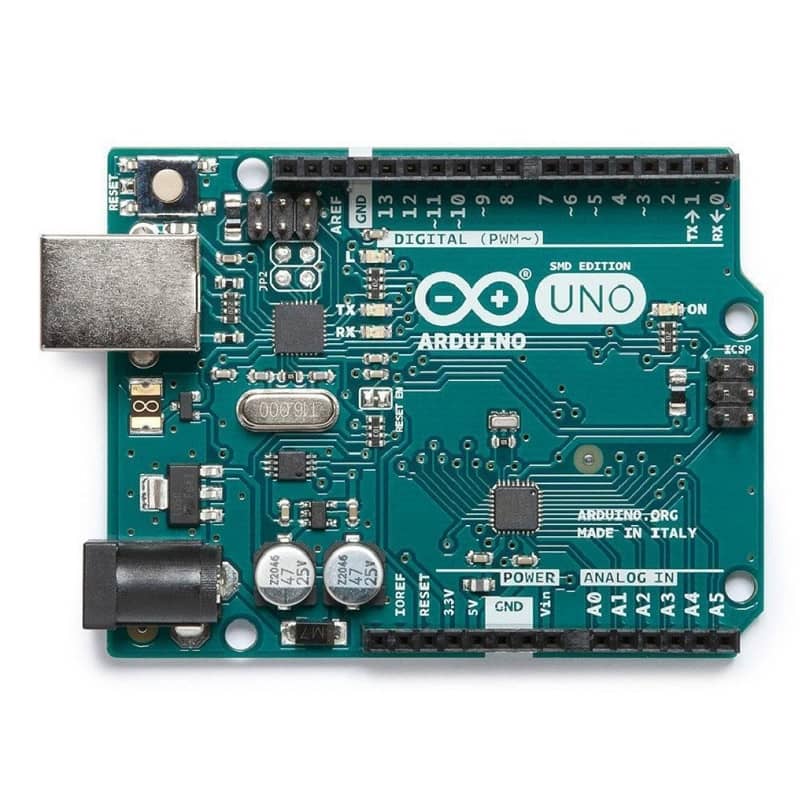 Through this method, it has managed to be compatible with different types of operating systems such as Linux, Windows and MacOS.

Styles of uses and services provided by Arduino

Due to the fact that it is a fairly dynamic board that offers a varied number of possible functions, the use to which it will be destined can be cataloged by two styles.

The first or main one, continue using it as a micro-controller, whose base will allow you to generate a new one directly related to the function you want to program.

A clear example are those programs that operate independently on computers, in charge of feeding and controlling other devices, to interact with the physical world. You can also do this by creating an interface between two computers.

Both are possible thanks to the circuits that make up the micro-controller, so that it can record the programming language that generates the instructions.

Even if you know what Arduino is and what it is for, it may still be a puzzle to you how this little board can achieve such great purposes.

Its functionality is due to its input and output interfaces. They are means where the information processed by the plate is transmitted.

It is important to note that Arduino is also defined as a project, since it shares its basic design to create a varied number of types.

In this way, in the market you can find different styles of Arduino boards that have been created specifically for each type of need. 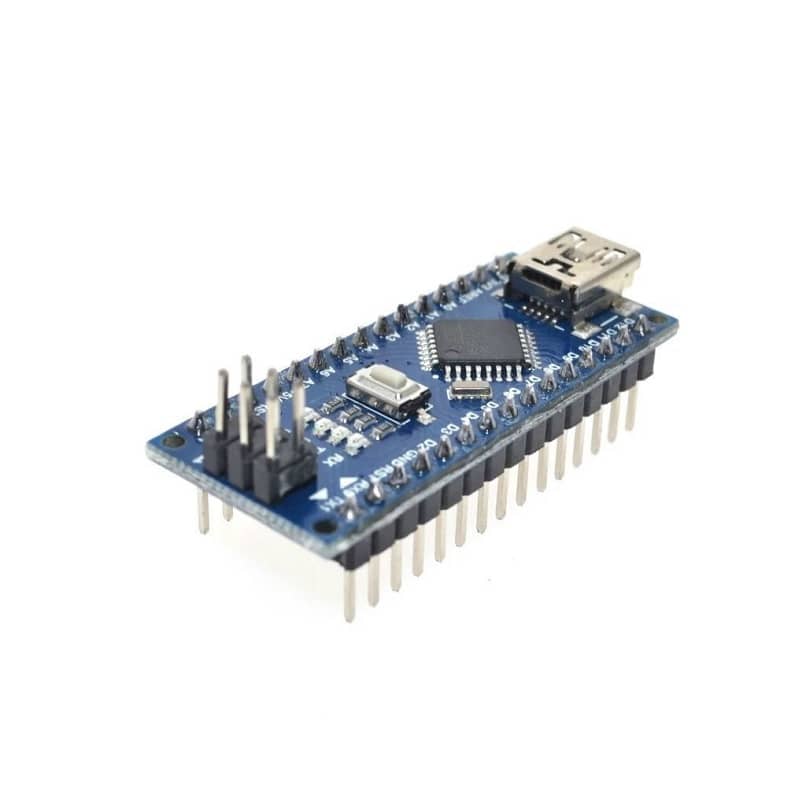 This brand is made up of a series of different prototypes, you should know that each of the plates has a characteristic that differentiates it from the others. Among them you can find:

Due to its degree of comfort, it is the most popular model, accompanied by a starter kit for those who are beginners.

It has 16 types of digital inputs and outputs, as well as 32Kb of memory to store most of the program codes.

It is considered the smallest version of UNO. Excellent for projects with limited space, accompanied with the same characteristics as the previous type of plate.

It is known as UNO’s “big brother”, as it is fully compatible with it and has the same location of the pins to connect shields or expansions.

It is a board style for large projects that require more space and ports.

If you are a lover of technology and computers, you can look for the best motherboard options for your computer.

If you know computers and you are a Maker, the Arduino is a great option for you because you can create your PC with the characteristics that you want, if you are not a Maker but want to learn, we recommend you to know a little better about the differences between the types of Hardware and Software and it will also help you to know how to diagnose their problems . 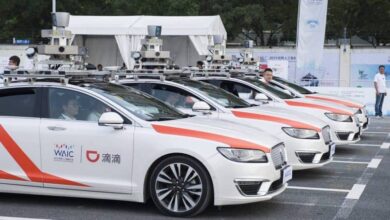 What is better to work Uber or DiDi? 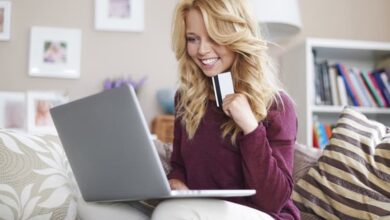 How to buy for months without interest at Walmart What do they ask for? – Walmart Shopping 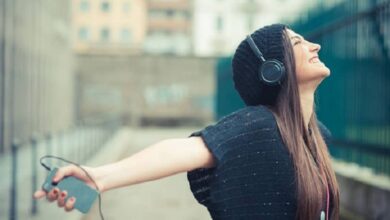 How to update iTunes to the latest version on my Mac, iPhone and iPad PC 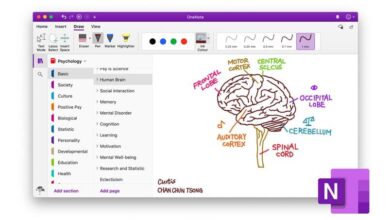 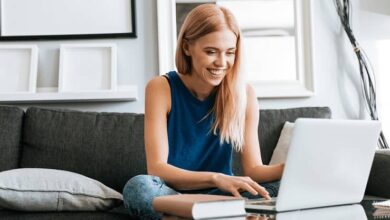 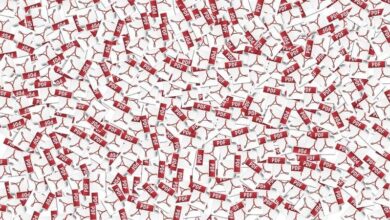