Putting Wii games in Spanish with Dolphin for Android is an essential requirement if you want to maximize the gaming experience. As well as android emulator for pc , Dolphin remains one of the best emulators to keep Wii games alive.

And it is that although it seems ironic, thanks to smart mobile devices, games that are not so modern today remain more alive than ever due to emulators. Being the Dolphin emulator for Android one of the most downloaded so far for the most classic games of the Nintendo Wii.

Although it is not the same experience of movement that of the console, in addition to extra functions such as downloading and installing Netflix on the Wii . There is no doubt that taking your favorite games with you everywhere is an experience that all seasoned gamers should try.

Put Wii games in Spanish with Dolphin for Android

However, there is a method that allows you to force the language change of Wii games in Dolphin without any problem on Android devices. So there is nothing to worry about, if you follow the following method in a short time you will be able to fully enjoy the gaming experience. 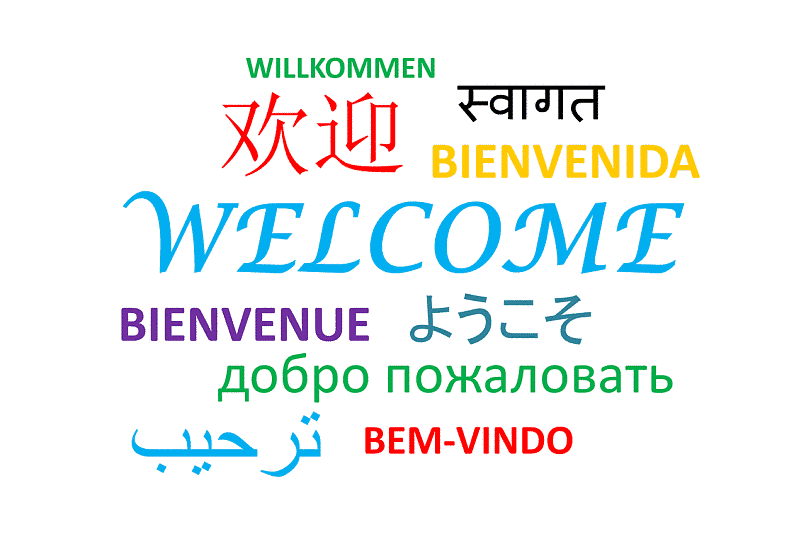 To do what is considered the procedure of forcing the language into Spanish in Wii games with the Dolphin emulator for Android devices, the first thing to do is create an .INI file with the ID of the game that you want to change the language.

The ID of a Wii Game?

The ID of a Wii game can be easily discovered, and is the most necessary if you want to change the language to Spanish in a game. The first thing is to enter the GameTdb website, this website has one of the largest and most extensive databases with information on video games and consoles, especially Nintendo Wii games.

However, the relevance of this web page is that it allows us to find the ID of almost any Wii game, it will be enough to enter the portal once searched in the browser. Once inside, in the web browser you must enter the name of the Wii game that you want to change the language.

At this point, a list must be put together with all the options about the game that has been entered, in this we must select the name that corresponds to the version of our game. That is, if you are Spanish you must enter PAL, if you are American you enter NTSC.

There are no complications at this point to locate the game, so once found, it will be clicked. At this point you will see a lot of information about it, but in the first sections there will be the ID number of the game that interests us.

How to put the Wii games in Spanish with Dolphin on Android?

The next thing is to create a text file that should have the name of the Wii game ID that you want to force the language to. In this world, the file must be made from a PC, putting the name of the ID plus the corresponding INI extension, looking like this: 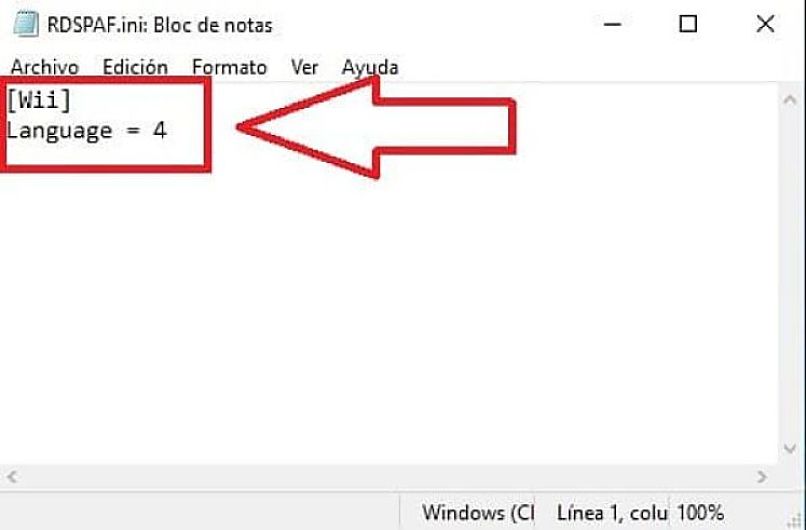 The above should tell the Dolphin emulator for Android to select language 4 when running the Wii game (by default it corresponds to Spanish).

The following path is where you proceed to copy the recent .INI file with the newly created configuration to the Spanish language: Internal Storage> Dolphin-emu> GameSettings.

The next thing is to check that the change has been made successfully, for this only the emulator starts normally and the forced change from language to Spanish should be displayed. All that remains is to enjoy the improved experience. 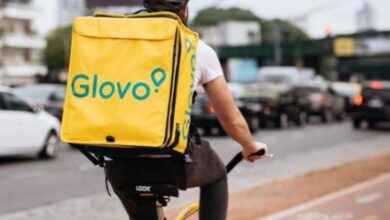 Where can I order food at home? The best options to eat at home 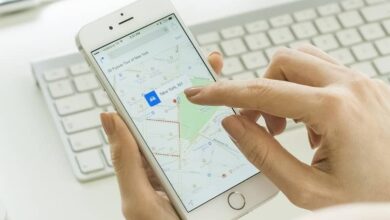 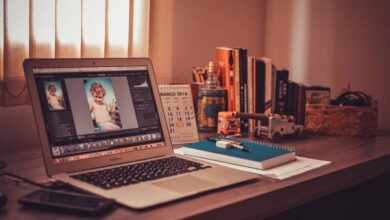 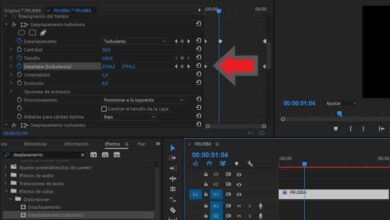 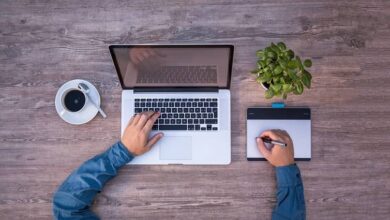 What are they for? and how to use the free Corel Draw templates 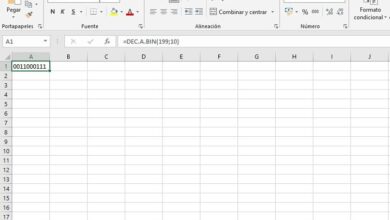 How to convert a decimal number to binary with the DEC.A.BIN function in Excel