If you are a high-caliber cinephile, you will know what kind of effect we are talking about because great classics included it in their filming. Now, as you know, not all of them have the professional equipment necessary to be able to effect a vertigo effect like the one we see in the movies.

However, Adobe Premiere Pro is presented as a good post-production alternative to experiment or simply to reduce the weight of a video without losing quality . So get to work and learn how to do the vertigo or Dolly zoom effect with Premiere very easily.

What is the vertigo effect?

This effect is known by more than one name, be it offset traveling, Zolly, retrozoom, Dolly Zoom or simply vertigo effect. It is a cinematographic resource that consists of moving the camera closer to the focal point while zooming out. On the other hand there are simpler effects such as centering the images in Adobe Premiere Pro

It is also possible to carry out this effect in the reverse way, because while the camera is moving away from the focal point, a zoom is carried out. What this effect seeks is to give the illusion that the focal point remains the same size at all times while its surroundings change rapidly.

So what this does is create a distortion in the perspective that you have on the image you see or on the respective focal point. Reason for which it receives its characteristic name, because thanks to the drama it gives to the scenes, the sensation of vertigo or instability is created.

Makes the audience able to put themselves in the place of the performer, being able to experience more realistically what he is really feeling in each of the scenes. By giving more detail about the character’s feelings, conclusions can be drawn about whether he feels isolated, with a lot of tension or vertigo itself.

Of course, this effect can be used to also give a feeling of travel, in what way? If in a certain case the character mobilizes, this effect would give the illusion of how far he will have to travel to reach his destination. 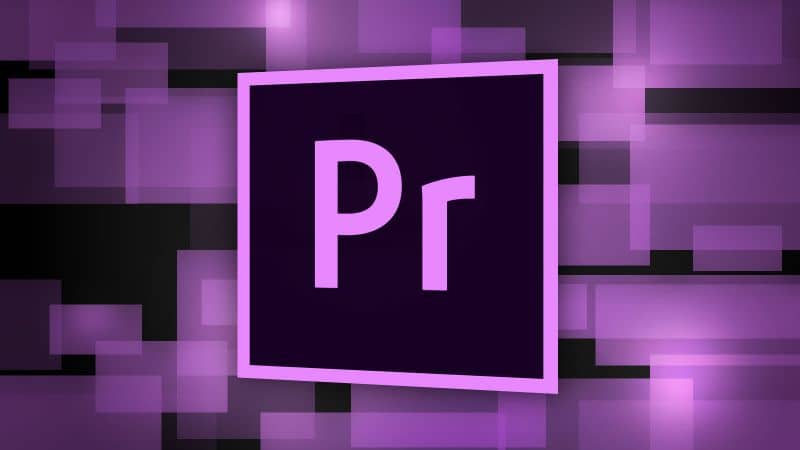 Adobe Premiere Pro, a program developed by Abobe, has been a software dedicated to professional video editing. It was launched on the market 16 years ago on August 31, 2003, being the successor to Adobe Premier from 1991.

One of the highlights of this video editor is that it has an interface that can be customized to suit the editor. The editing stages include assembly, editing, color, audio, effects, and titles, which match the corresponding workspaces.

It shares the concept of Adobe Photoshop, admitting in its edition the option of generating layers to which adjustments can be added.

It includes a very good dynamic in which it will be possible to work in more than one line of work, so you can generate adjustments separately. If you use this editor you will be able to recreate any effect thanks to the fact that it includes an effects notebook that you can increase using plugins.

How to make vertigo or dolly zoom effect in Premiere easily?

To apply this effect in a video made with a normal camera you have to bear in mind that its composition must be between 1080p. Like you have to take into account certain parameters when making the slow motion effect in Premiere Pro

Why? Basically because this effect is based on the ability to reduce or increase the resolution of the video, then if it is based on a good quality video it will be better. To start doing this effect you must select the clip on it you will apply that effect and that includes the aforementioned feature.

What you should look for is the balance in the settings so that your apparently fixed clip comes to add a more interesting flavor with this included effect. 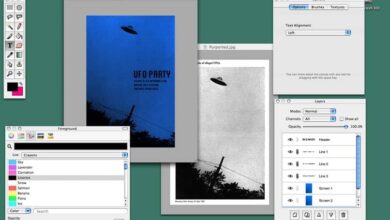 How to easily download Paint for Mac program for free 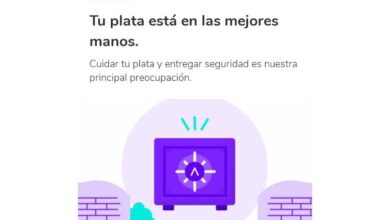 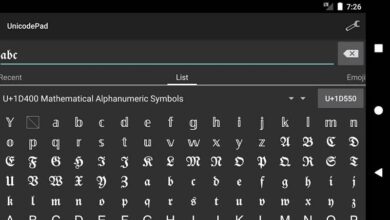 How to write special characters on an Android cell phone with the keyboard? 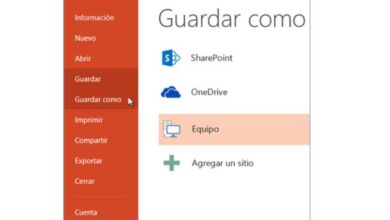 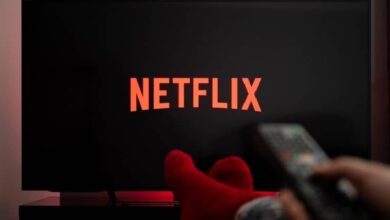 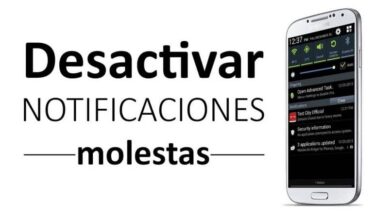 How to disable or remove app notifications on Android