A GIF (as its acronym in English describes it Graphics Interchange Format and in Spanish it is “Graphics Interchange Format”), is one of the many graphic formats that are frequently used on the Internet; but with the particularity that it can be used both as a still image and for small animations. Now, how do you make an animated GIF in Photoshop?

It is true that there are several types of formats for working with graphics in different instances, so it is good to know the differences between these types of graphic files.

What is an animated GIF useful for?

The GIF format was made by CompuServe in 1987 and has been used for advertising banners ever since ; Despite using only 256 colors, its popularity lies in the sequence of images that make an optical animation effect.

In addition, they are compatible with all types of browsers, they are very light unlike videos and can have transparent backgrounds. Today’s demands and changes have even led to the development of 3D animated gifs that are useful in certain circumstances.

How to create an animated GIF in Photoshop?

The first thing is to create a workspace, for that we go to the menu option File → New and in the dialog we will place the name, the pixels of width, height, resolution and background content that the animated GIF will have (for example, 600×400 px and resolution of 72 px and transparent content); by pressing Ok we will have our Layer 1 by default. 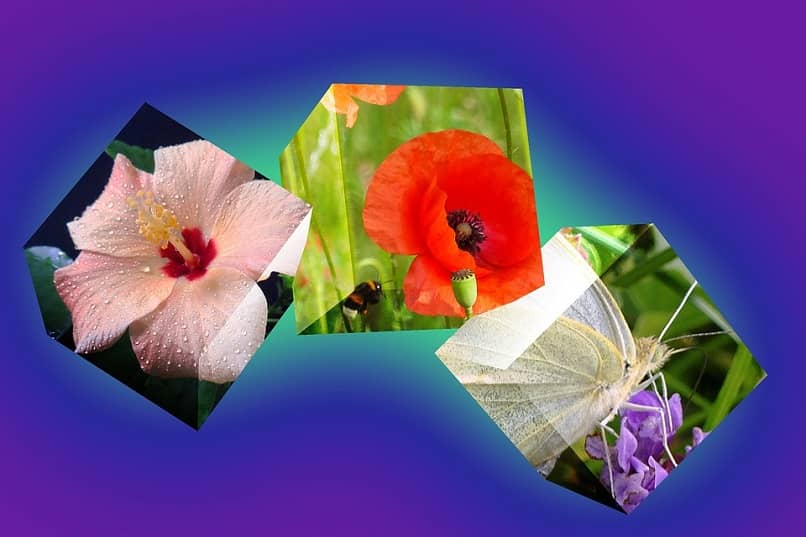 We go to the Window → Timeline menu to visualize the panel where the animation frames will be; An important note to note is that in almost all cases the elements of an animated GIF have a transparent background; which can also be done in Photoshop beforehand.

We select the images that we will use in the Open window and press the Open button to view them in Photoshop and be able to drag them to the workspace, or copy and paste them with Crtl + C and Ctrl + V; we must know well the handling of the layers in Photoshop in the Layers panel , to define those that will be the background and the front ones.

Having each image in its corresponding layer, we must adjust its size, location or rotate it according to what we are looking for, using the selectors that we see at its ends when we click on them; We must hold down the Shift button when scaling an image so that it maintains its proportions and prevents it from looking stretched or flattened.

We go to the Timeline panel and in the central part we click on the selection box to place the option Create Frame Animation and click to show us the first frame of the animation; then to create all the other frames that we want, we press the icon (in the shape of 2 crossed squares) that Duplicates the Selected Frames.

Each frame should be slightly different

Each frame must be different from its predecessor, modifying the elements of each frame so that its sequence shows the movement that we want to capture in the animated GIF. The different frames are arranged in much the same way as hand-illustrated cartoons were made. In addition, you can send them by WhatsApp and any other means that can reproduce them , here we also teach you how to do it.

If you wonder how many frames a GIF should have, the answer varies depending on what you want to capture; an animation can look fast and mechanical with few frames, be fluid with 24 frames per second (like in the movies), or slow with too many frames. The more frames we use, the heavier the final animation file will be. Also, sometimes you need to increase your speed, so it helps to know how to do it . 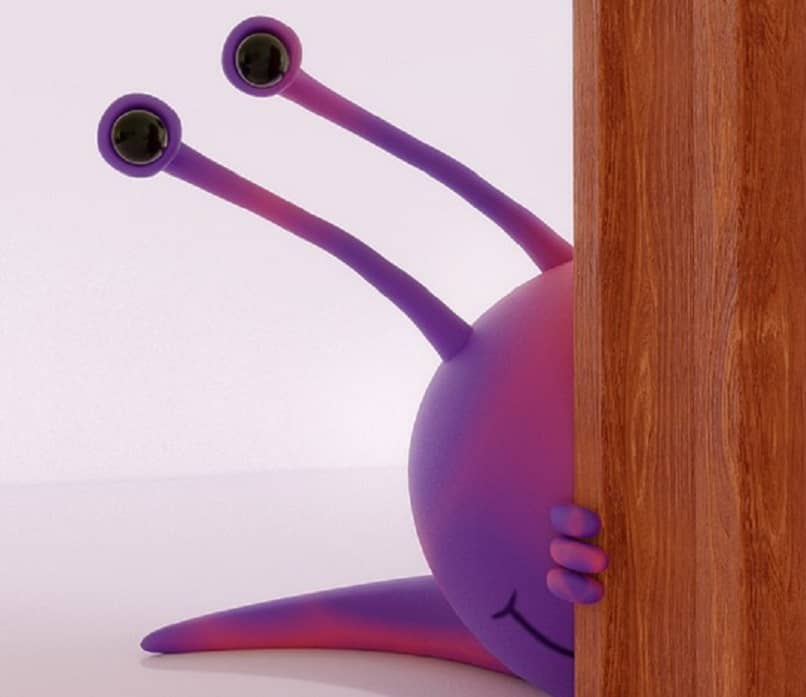 The amount of time that the sequence lasts can be seen if we select all the frames by holding down Shift ; by clicking the mouse on the first and last frame.

After that we visualize in the contextual menu of the mouse a list of several times; of which the last one is the one that we carry until now; finally we save the work in the menu File → Save As or with Shift + Ctrl + S , selecting the GIF option as the output format .

Applies also go to the menu File → Export → Save to Web or Alt + Shift + Ctrl + S . In both cases it is possible to select if the animation will have a single repetition or if the sequence will be repeated infinitely.

By pressing the Save button we will have finished the GIF animation in Photoshop; In order to view it, we only open the image with any browser such as Firefox, Chrome or Edge; Now that you know how to make an animated GIF, you can put your creativity to the test to create great animations in Photoshop quickly and easily. 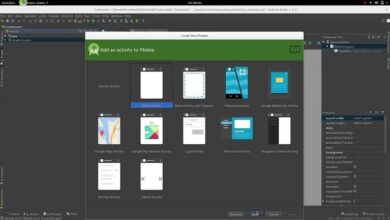 How to add libraries using a .jar or gradle file in Android Studio 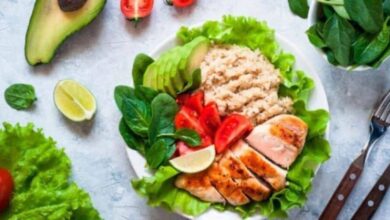 Ranking of places to order food at home in Zaragoza 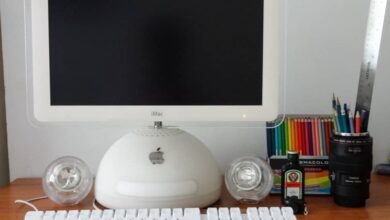 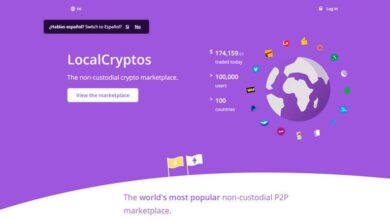 How to buy Bitcoin with Paypal safely and quickly 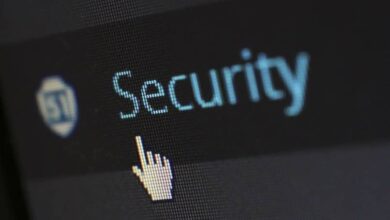 How to create a free McAfee antivirus account? – Step by Step 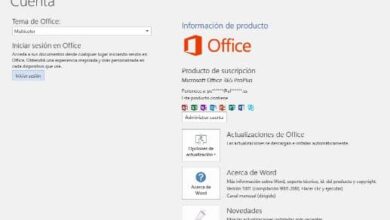 How to create an account in Microsoft Office 365? – Easy and fast