If you are a fan of special effects and want to know how they are achieved, you surely know about After Effects. This animation application is one of the most used and recognized worldwide, with it you can make animation and character design. In this article, you can start by learning how to create the giant head effect with After Effects.

After Effects, what is it? Know a little more

It is a software belonging to Adobe’s range of graphic tools focused on creating visual effects and motion graphics for non-linear editing. It was first used in the film Jurassic World, a tape that is still all the rage today for its advanced effects for the time.

With it, infinite results can be achieved as far as the imagination encompasses. From modifying the speed of some video, adding texts and filters or blur effects, you can change the colors, and using a green screen you can insert objects. Although quiet, to create the giant head effect with After Effects, you don’t need much and it is quite simple.

It is quite important that you know its meaning if you want to delve into the special effects industry. It is a term that translated from English refers to audiovisual design. That is, it is the action of adding movement to graphic resources, such as images and advertisements, texts and others.

So that you can perform basically any action, and of course, create the giant head effect with After Effects, it is necessary that you know these interface terms to move with ease through the program. 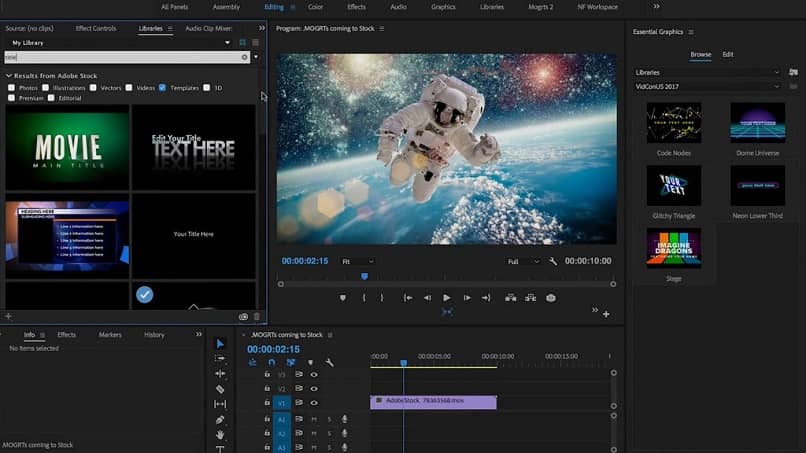 With this program you can create animations and put the effect you want, one of the favorites is the neon effect .

Start creating the giant head effect with After Effects

Export the video to which you want to apply this effect and drag it to the timeline panel. Double click and select the “ Roto Quick Brush ” tool from the tools panel at the top.

Carefully draw around the head to make a selection. On the left side you will see an effects controller panel in which you can adjust the selected area. The next thing is to click on “Freeze ” just below the display screen so that the effect does not lag. 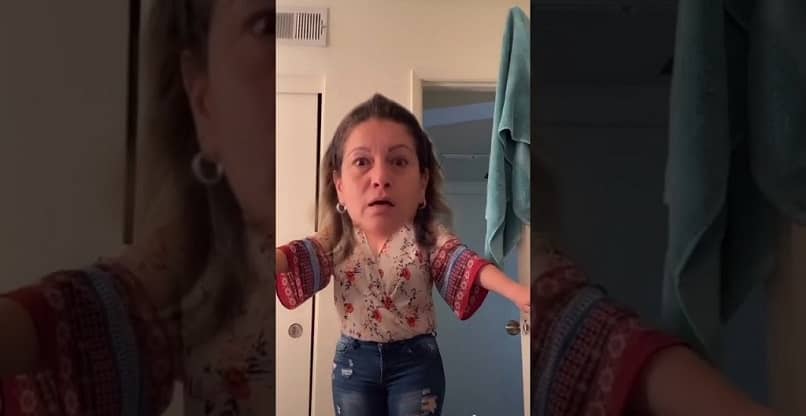 Duplicate the layer and remove the effect of this copy. While in this, click on “Window” and “Tracker” then select “Follow movement ” on the right side of the screen. A sort of box will appear with a plus sign. Take it to some part of the head that has more contrast and click on “Play” to save all the movements.

In the panel next to the timeline, where the videos are located, right click “New” and “Null Object” position it between the two clips. Again in the “Tracker” window click on “Edit destination ” select the null object and “Apply”. In the first layer, change the proportions of the head, and select change the “None” box to “Null 1 ” to link both layers.

In this way, the transformed head will be able to follow the same movement as the original layer without making it look bad. And voila, you can now try to create the giant head effect with After Effects.

With After Effects you can not only create animation of characters and images but you can also slow down or speed up the speed of any video. 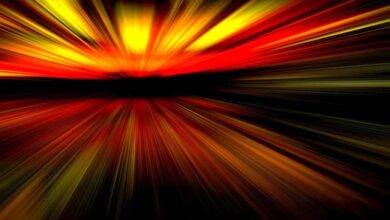 How to Use Image Blur Filter in Photoshop – Step by Step 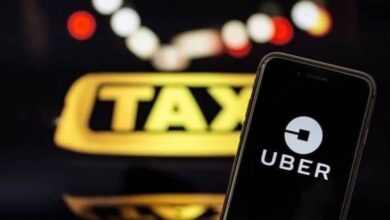 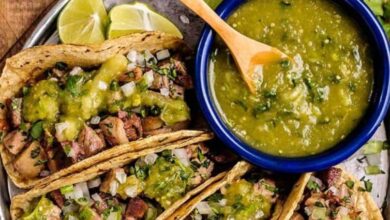 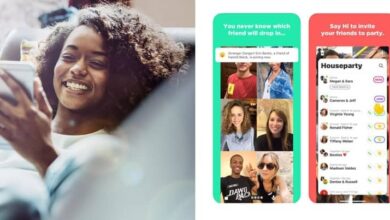 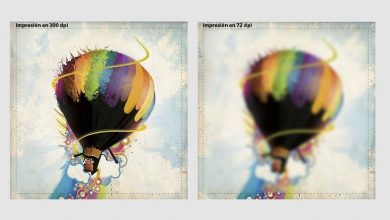 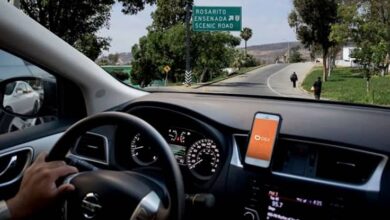 What happens to my bonus if I keep working by completing the DiDi Travel Challenge of the day?