Therefore, it is important to note that each space in the grid is known as a cell. So it will be easy to enter a data in each cell and therefore be able to add it. In this article we will show you how to count or sum cells that contain text in Excel.

There are formulas to determine, count, or sum the values ​​that contain text. So cells containing numbers and blanks can be omitted from the work done. It is possible that one or two cells are located below the work area, for example if you are working from cells A1 to A5 and from D1 to D4 you can locate in cell A7 and place the formula. 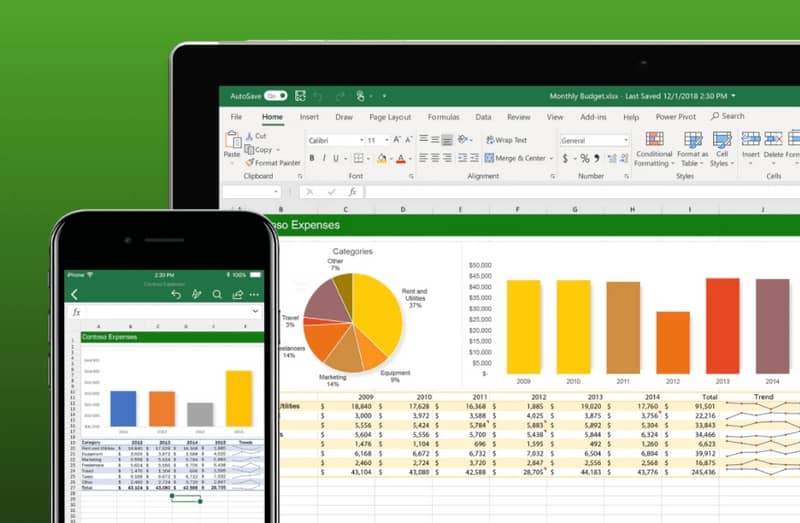 So first you must write: “= COUNTIF” so that the options appear and then click on “COUNTIF” in the menu that appears. Once you select it, you will be able to see how the formula is automatically marked in the cell where you are located: “= COUNTIF (“.

When viewing the formula it is possible to select the entire range of cells in which you have worked. In this way the formula would be complete and serious: “= COUNTIF (A1: D5;” * ”)”. Then press enter and you can see in the cell where the formula was the number in number of cells that have texts in the selected range.

The displayed result depends on the number of cells containing texts, since cells with numbers will not be taken into account for the count. It is important to note that D5 is placed in the formula because it was indicated that up to the number 5 in cell A there are cells with writing. Although in box D the letter reaches cell 4; therefore cell D5 is blank.

Easily work in Excel with the formula add if

Also within Excel it is possible to add the cells that contain text and also contain a keyword. For example, you have a list of words with their respective result in number but you only want to count the words that contain certain letters , to determine how many products there are with that name. 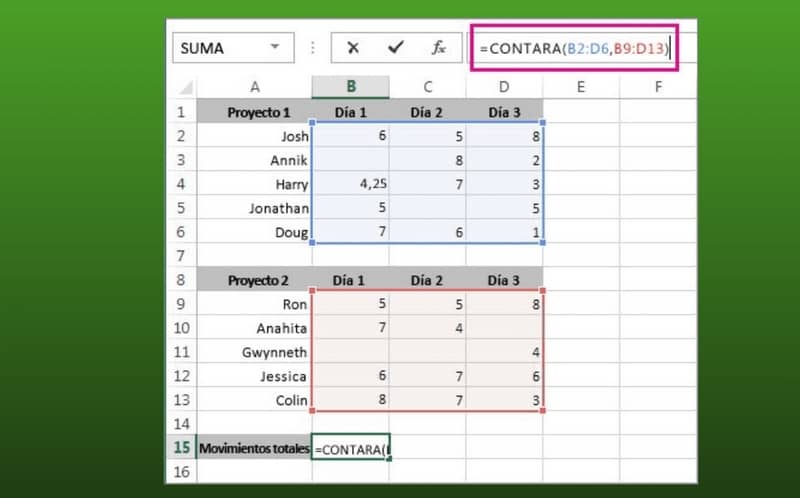 The number is equal to the sum total of the number of numbers or articles that contain the keyword. So between pants and shorts there are 2500 units. This method can be used in shops, stores among others, who want to keep track of their products. Since they can get a quick result just by adding the number of cells that contain the same word.

In short, Excel is a useful tool that can easily help people to be able to add or count the cells that contain text or keywords. Therefore, it is an office application used mostly in office work areas, among other similar ones. 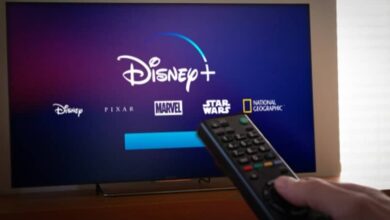 How to download and activate Disney Plus to watch it on my Smart TV or on Movistar? 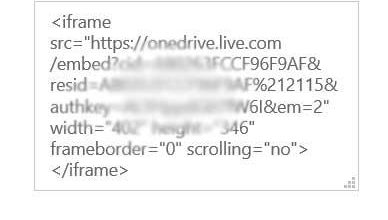 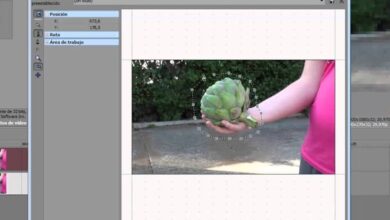 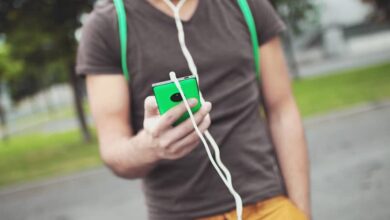 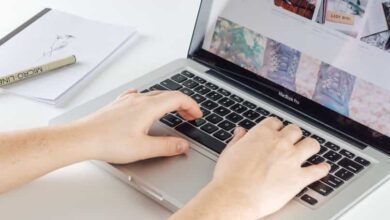 How to modify or resize the canvas in Photoshop – Adjust Image 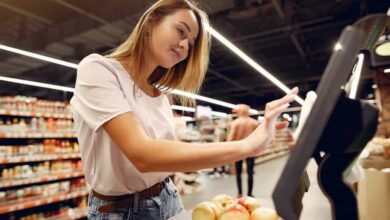