Xbox Live is an online video game service launched by Microsoft for its Xbox, Xbox 360 and Xbox One video game consoles. Through Xbox Live coverage for multiplayer videogames is offered , as well as it is possible to enter the Microsoft store and purchase titles for the aforementioned game consoles. It should be noted that as well as other Microsoft services, Xbox Live offers a free mode known as “Silver”, while it also offers the option of paying a subscription called “Gold”.

In addition to allowing multiplayer games, Xbox Live offers different functionalities that its users can access after creating an account. These functions range from the possibility of exchanging messages with other users, to the option of storing in the cloud. Another of Live’s great attractions is the monthly launch of free video games for users with Gold membership.

Xbox Live services began operations in 2002 and since then it has become one of the coverage platforms for online video games with the highest number of subscribers. Here’s what Xbox Live is and how to create an Xbox Live account.

Xbox Live stands out for offering first-rate services, however, over time these have been improved and added new functionalities to satisfy its users. Below are the main features of Xbox Live :

Xbox Live works as a service platform integrated into the Operating System of the Xbox, Xbox 360 and Xbox One video game consoles (currently it is only working in the last two mentioned). In order for a user to have access to the different functionalities of Xbox Live on the respective console used, it is necessary for the user to previously create an Xbox Live account and log into the game console.

Once this is done, the user can have access to all the usual options of the platform and also add information to their profile that is useful to interact with other users or have access to social networks or payment options through the platform. . Likewise, Xbox Live accounts can be linked to other platforms such as Microsoft Windows.

After finishing this process, it is now possible to log into Xbox Live through the different Microsoft supported platforms. 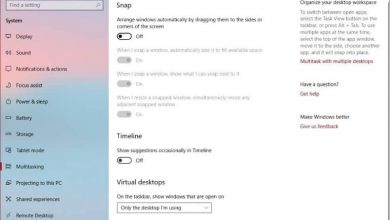 What is it and how to activate or deactivate the Aero Shake function in Windows 10? 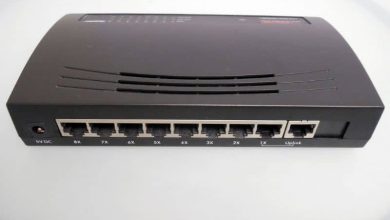 How to change the local network name of my Windows 10 PC easily?

How to customize and change lock screen username in Windows 10 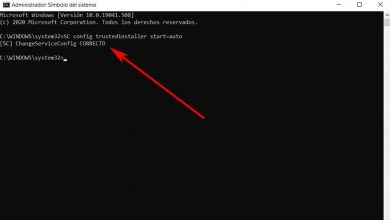 Turn off or restart windows 10 without installing earrosing updates

Get better organized in windows with this hack for virtual desktops 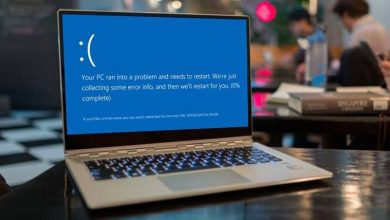 How to fix ‘faulty_hardware_corrupted_page’ error in Windows 10 – Solution