Specifically, Word Online is a computer tool that, in addition to allowing you to create and edit document-type texts in different formats (DOC, DOCX, among others), allows you to work collectively and simultaneously on the same document and share it immediately with other users. Thanks to the fact that the documents created and edited are automatically saved in the cloud, immediate transfer and collective work in real time are possible.

Word Online emerged in the Office Online 2016 office suite, accompanied by the respective web versions of Excel, PowerPoint, OneNote, among others. Office Online 2016 was developed especially for OneDrive, to implement it and expand the functions of the Microsoft cloud, providing versatility to users. Therefore, like OneDrive, Word Online can be used in any web browser on the market.

Although Word Online can be differentiated from conventional Word due to aspects such as the limitations of word processing options and the free, the truth is that they are tools with mostly identical characteristics only differentiated by the environment, since effectively Word Online is the version Microsoft Word web. Thus, the main features of Word Online include:

Due to its status as a web word processor, it has functional limitations, which prevent it from being able to perform the full set of Microsoft Word functions. However, these restrictions do not prevent it from being able to function properly as a word processor, by allowing numerous creation and editing options, linked to modifying the text format, font type, color change, inserting tables and images, among other basic functions.

Being intertwined with the OneDrive cloud, any change in the document is automatically saved and it is possible to immediately share the file with other users, giving the possibility of collaborating and working simultaneously on the same document, allowing adding comments to make observations, suggestions or recommendations.

The use of the word processing functions of Word Online does not differ significantly from the conventional use of the functions of Microsoft Word, since the interface remains largely unchanged, as well as the application of each function. However, to access Word Online it is necessary to activate the Microsoft user, that is, the user of the Outlook account. To clarify the use of Word Online, the step by step to create and edit a document will be described below :

As part of the Office Online office suite, Word Online is a web-based word processor that was developed to extend the functions of Microsoft’s cloud, allowing users to immediately create, edit, share and save documents, without the need to resort to the applications installed on the local disk. However, the defects of this web processor are unavoidable, which is why both its advantages and disadvantages will be exposed below :

The sector of web word processors is not only inhabited by Word Online, since there are numerous web processors that with similar characteristics are capable of offering new options for creating and editing text when working online or collectively. Therefore, among the main alternatives to Word Online we highlight the following web word processors:

Google Docs is the built-in web word processor as a tool in Google Drive. It has features and functions similar to those of Word Online, since it is simple, free, allows real-time collaborations and is synchronized with the Google Drive cloud. However, it is a tool that is associated with a larger free storage, since the Google Drive cloud offers 15 Gb to its users.

Authorea is a web word processor that is focused on collaborative text creation and editing, however, it also allows the creation and editing of texts individually. Like Google Docs, it has similar characteristics to Word Online, although unlike the others it offers chat functions to its users, so that they can communicate easily and simply, without relying too much on the comments option.

Writer is an unconventional web word processor, since this was to develop documents in little-known formats. The aesthetics of its platform stands out for its retro touch, since it is based on the executable of the Windows system symbols, being a black background with fluorescent green letters. But like any web word processor, it requires user registration. The main advantage of this processor is that it allows all documents to be exported to any accommodation, which can be opened with any compatible processor.

Zenpen is a word processor that stands out for the minimalist aesthetics of its interface, which implies that it has reduced and basic functions to create and edit texts, that is, to format the text with italic or bold letters and to invert the basic color of the lettering and background. This processor does not allow to insert images, tables, among other complementary elements. Therefore, it can only be used to create and edit purely simple texts. 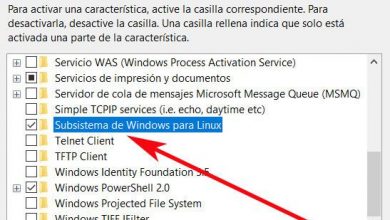 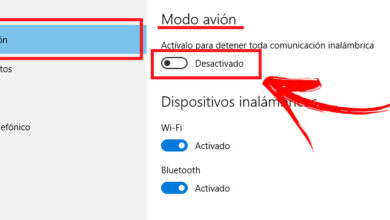 Airplane mode windows 8 what is it, what is it for and how to activate it on my pc? 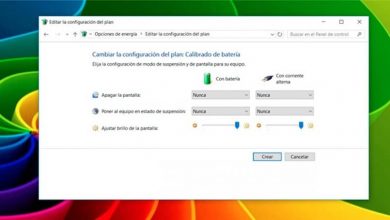 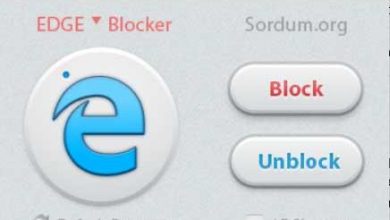 Block edge in windows 10 forever with this trick 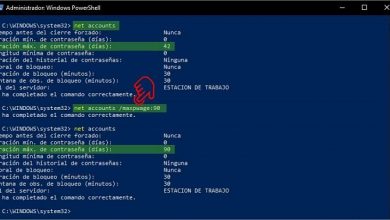 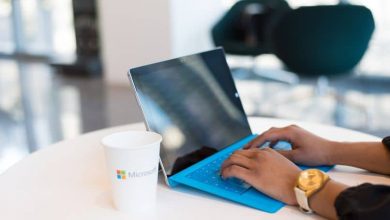 How to use and configure Windows 10 multitasking mode? – Very easy