If you get the message � Windows stopped this device because it reported problems. (Code 43) �, it originates from the Device Manager. Next we will see how you can fix it.

Code 43 occurs when Device Manager stops a hardware device due to some unspecified problem. � Windows stopped this device because it reported problems. (Code 43) �is a very generic message that could mean that there is a real problem with the affected hardware. Or it could just be a driver issue that Windows isn’t seeing as such. In any case, the device connected to the computer is unusable and you will want to solve it.

Code 43: Windows stopped this device because it reported problems

Here are several suggestions that you can try to try to solve this error on your system. I recommend that you go from the simplest approach to the most complex, as it could be a simplicity in your home or a severe problem with the hardware or software.

If you haven’t already done so, the first thing to try is to restart your computer. The code 43 error you are experiencing with a device may be caused by a temporary hardware problem. In such a case, restarting the PC could fix the error.

Some people have solved the problem by shutting down the PC completely and then turning it back on, instead of just rebooting. This can be very useful especially in cases of error in a USB device.

If it is a laptop or laptop, you should turn it off and remove the battery. Then wait a few minutes, reinstall the battery and power on.

If you installed a new device or made any changes in Device Manager shortly before you appear the error code 43, then it is very likely that this change has caused the error. In this case, you must undo the changes made, if possible, restart the PC and try again.

In the same order, depending on the changes that have been made, some solutions could be:

Uninstalling and reinstalling the problem device drivers is a very common solution to the error code 43 problem.

If it is a USB device, it is best to uninstall all devices in the universal serial bus drivers category in Device Manager. This includes any USB mass storage device, USB hub, and USB root hub.

To properly reinstall a driver, a simple driver update is not enough . A complete reinstallation of the driver involves uninstalling it and allowing Windows to install it again from scratch.

There is a good chance that installing the latest driver for the device will solve the error code 43. If updating the drivers solves it, then the drivers installed by Windows were possibly corrupted or not correct for your device.

Some of Microsoft’s service packs or other patches for Windows could contain the solution for whatever is causing the code 43. So if you don’t have the operating system with the latest updates, it’s time to do it.

Sometimes an outdated BIOS could cause problems with some devices. This would cause these devices to report problems to Windows, generating error code 43. Update your computer’s BIOS, restart the computer and see if the error has been solved.

If applicable, replace the data cable with which you are connecting the device to the computer. This can be a potential solution when you experience error code 43 with an external USB device or similar.

Many times it is just that we do not read the basic instructions for the installation of a particular device. It may seem like another very simple or generic solution, but the code 43 error refers specifically to hardware as the source. For this reason, it would not be surprising if the solution to the problem is found in the device’s user manual.

It has already happened to me with an external hard drive that requires following some steps to install it correctly. In my case, the device was designed to be used on MAC, and to be able to install it in Windows I had to follow special instructions.

If the error ‘Windows stopped this device because it reported problems. (Code 43) �persists and you can’t fix it, then the next thing to do would be to replace the problem device. It is not the most affordable solution, but it could be your last resort.

If you think that the error you are having is not caused by a hardware problem, you can try to perform an operating system repair or factory restore Windows. If this doesn’t work either, you can always do a clean reinstall of Windows. These are drastic actions, but you could try them if you don’t have any more options.

The code 43 error can apply to any hardware in Device Manager. It mostly comes with video cards, USB devices, and Bluetooth. It can manifest itself in all versions of Windows, especially from Windows XP to Windows 10.

If you have managed to solve the error with another method, do not forget to share your experience with us by leaving your comment. You could help someone else solve their problems. 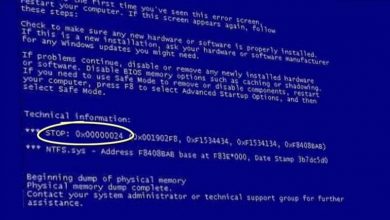 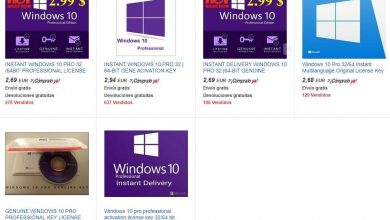 Where to buy a genuine and legal windows 10 license 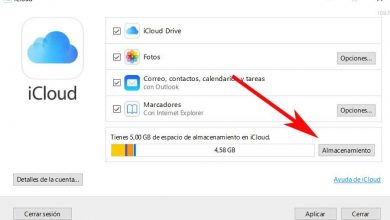 Windows tip: this is how you can change the size of the icons 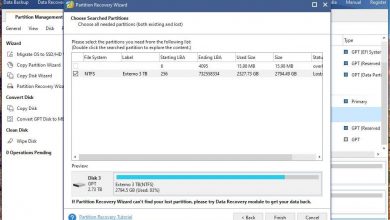 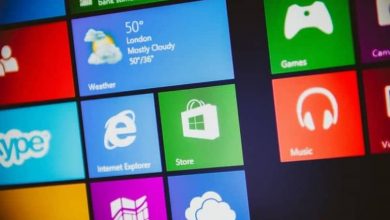 How to fix screen flickering problem in Windows 10