Microsoft continues to bludgeon: it cannot find the best way to continue with Windows 10 updates. In 2019, with the launch of 19H2, the company experimented with a new system of small, fast and stable updates, such as a Service Pack, with which to shape new versions of the operating system. And while that should be the way forward, Microsoft is still not entirely clear on that.

Following the release of Windows 10 19H2, the company said it was not going to repeat that model of updates. It is not known why, if it has been the best update to date. But, according to Microsoft, the rest of the updates were going to go back to being big, feature-packed patches, wasted time updating, and issues.

It seems that in the end the company has reconsidered and realized that small and quick updates are actually the way to go. And although we do not know if we will see new Windows 10 “Service Packs”, what does seem is that the future of the operating system will be marked by a new concept: Windows Feature Experience Pack.

What is Windows Feature Experience Pack

It seems that the best way to continue updating Windows 10 in the long term, and above all to keep it problem-free, is going to be to make it modular. On the one hand we will have the core of the operating system, Windows CoreOS, and on the other hand everything related to the characteristics of the operating system.

Thus, the rest of the elements of the operating system will be managed through an experience pack: Windows Feature Experience Pack. In this way, everything related to functions, features and other Windows programs will be downloaded through the Microsoft Store instead of downloaded through Windows Update. This will allow Microsoft to update Windows features (including new features, bug fixes, or debugging) without having to release major patches for the operating system. 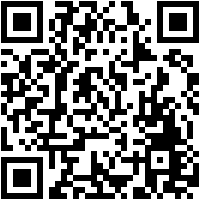 The Experience Pack will allow users to have much more control over the features they install or do not install in their operating system. And also much better control the installation of drivers in the operating system.

Each architecture will have its own Windows Feature Experience Pack, either for 32-bit, 64-bit or ARM. And when this way of managing updates is complete and operational, it will be the closest thing to a Rolling Release update model. 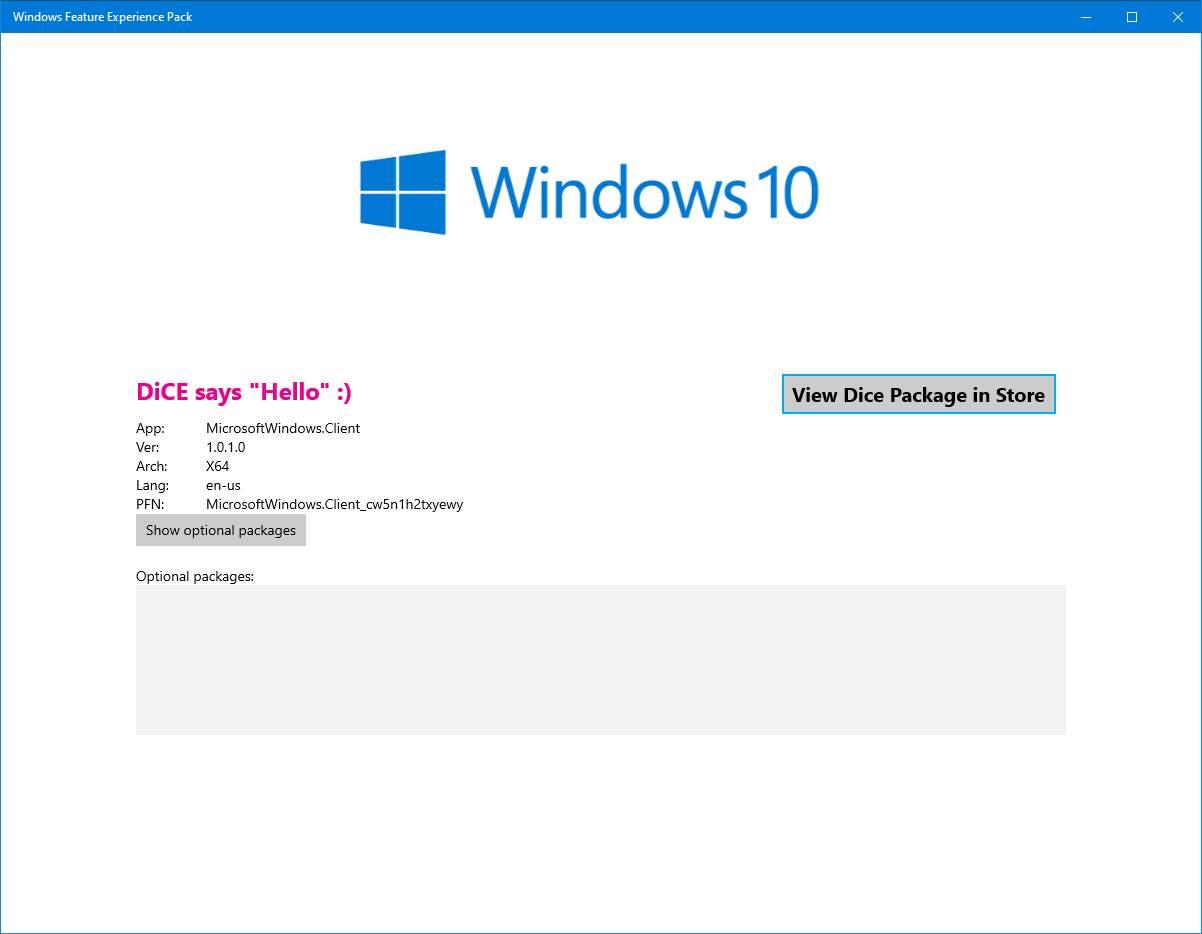 Windows 10X has its own experience pack

Windows 10X is Microsoft’s new operating system. This operating system is focused on portable and dual-screen devices, becoming a kind of Windows Lite that many users have been looking for for years.

This operating system will change many of the key elements of Windows 10. For example, it will renew the icons, the start menu, the search engine and even the file explorer. In addition, it will serve as an experiment in managing system updates. And for this reason, it is one of the candidates to be the first to include the Windows Feature Experience Pack. So much so that it also already has its own entry in the MS Store. 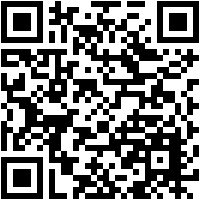 We will still have to wait to see the new Windows Feature Experience Pack in action. But what is clear is that making the operating system modular can be the solution to all the problems that, every 6 months, drive users crazy. 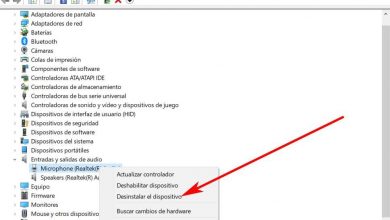 Don’t let anyone spy on you, block your pc’s microphone and webcam 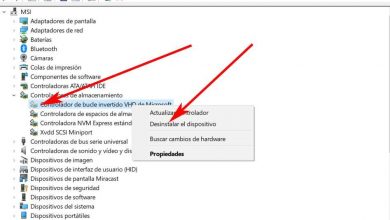 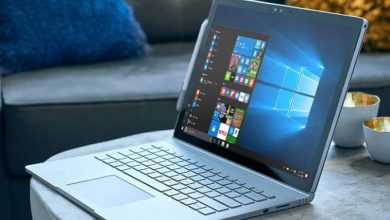 How to install and configure the Nagios agent on Windows? – Step by Step 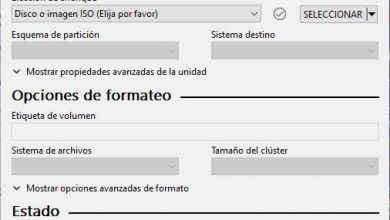 So you can download an official iso of windows 10 enterprise 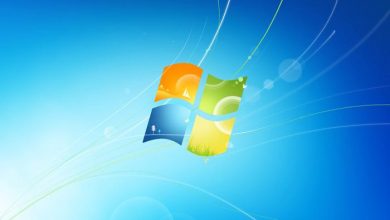 Can you upgrade from windows 7 to windows 10 without lasing your data or programs? Only if you have these editions