The new Insider versions of Windows 10 usually arrive on Thursday or Friday of each week. However, this time it was different. This same Monday, Microsoft has released a new compilation by surprise for all users pointed to the Insider channel DEV, build 20279. However, much more surprise has been to find that this new compilation does not bring, literally, any change. What has been its purpose?

FE_RELEASE, the person in charge of this new build of Windows 10

After making the leap to RS_PRERELEASE versions last week, Microsoft wanted to make sure that nothing was broken in their update system and that users could still receive new FE_RELEASE builds. So the best way to test it was to release a dummy update, the new build 20279.

While the new development branch RS_PRERELEASE belongs to 21H2, the second 2021 update for the operating system, the FE_RELEASE branch does not have a specific goal. Some of the changes may belong to version 21H1, while others may be part of the development of Windows 10X, the new operating system that will arrive in the first half of next year.

Although this new build of Windows has not brought any changes, Microsoft has updated the list of known errors that are still pending to be fixed:

These bugs and problems will be the next to be fixed before the release of future operating system updates. Of course, we remember that, except for new surprises, Windows 10 should not receive new updates until next January, since Microsoft said that it was going to dedicate that period of time to rest and plan future updates.

Starting on January 12, the second Tuesday of the month, Microsoft will resume all its updates, both security and cumulative and of the Insider program for previous versions of Windows 10. 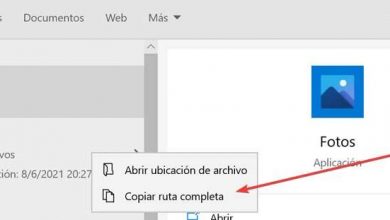 Quickly get the path of any windows 10 file or folder 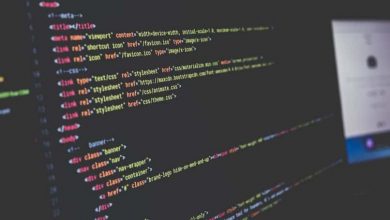 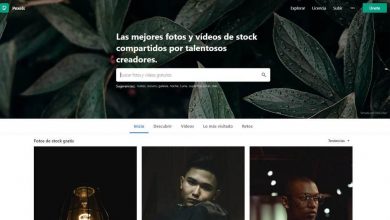 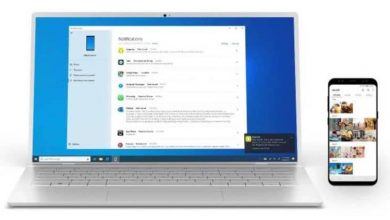 How to pin websites to Windows 10 taskbar or start menu? 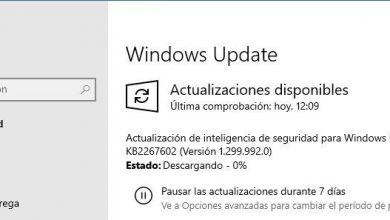