Although right now most of us have our eyes on the launch of Windows 10 21H1, Microsoft has been working one step further for some time, on Windows 10 21H2. This will be the second update of 2021, and will mark a before and after in Windows, introducing a large number of internal and aesthetic changes to continue to shape the future of the OS. Insider users targeted to the Dev channel can test these improvements and new features before anyone else. And, for a few hours, they can download the new Build 21327 to their PCs.

Just a few hours ago, Microsoft released the new Build 21327 within the Windows 10 Insider Dev channel. This new build is part of the RS_PRERELEASE development branch, which, although it is not specified which version it corresponds to, everything indicates that its changes will form part of Sun Valley, the 21H2 operating system.

This new Insider version has not brought great changes as we have seen other weeks ago, but it has introduced some important internal improvements like the ones we are going to see next.

New look for News to interests

News and Interests is going to be the new great novelty that will come to Windows 10. What this novelty will do is enable a new drop-down panel within the operating system’s taskbar so that from it we can see all kinds of news and articles about interest. It is an alternative to Google Discover, but using Bing as the engine.

Microsoft has taken advantage of this new build to introduce a series of cosmetic changes in this function. News now has a more vibrant color tone and is much easier to interact with. In addition, when we click on the button to see more news, the browser will open, and the new page will have larger cards. 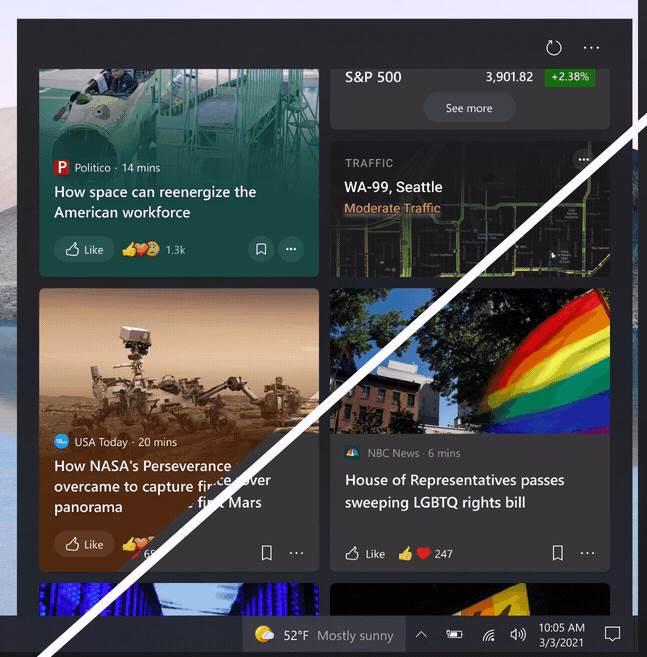 News & Interests is still a very limited experimental feature for Insider users, so not everyone will be able to use it yet.

In addition to the previous change, which in the end is the biggest, we can also find two other relevant changes. On the one hand, we will find new icons of the system much more in line with the Fluent Design concept.

And on the other hand, on ARM64 machines, 64-bit PowerShell is now used by default.

Microsoft has also taken advantage of to correct a good number of errors still present in this latest compilation of the operating system:

In addition to the bugs fixed, Microsoft has taken advantage of the release of this build to update the list of known and pending bugs :

Little by little, Windows 10 21H2 is taking shape, but there is still a long way to go. In the more than 6 months that remain before the launch of Sun Valley, Microsoft can still change a lot. Both as for well and for worse. 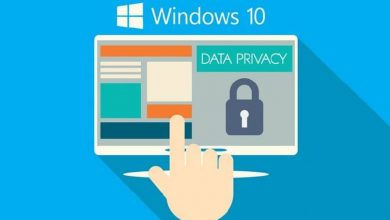 How to configure the privacy of the Windows 10 operating system? 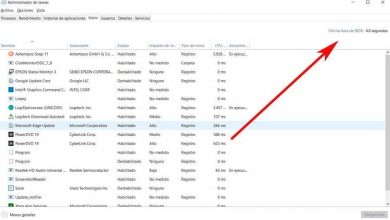 Know the boot time of your pc’s bios from windows 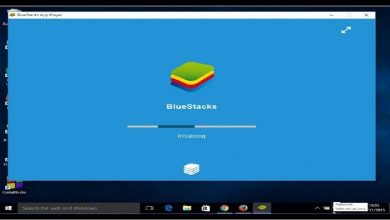 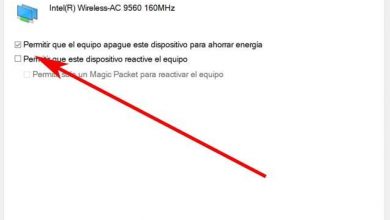 Do you have problems with your wifi connection? We help you solve them 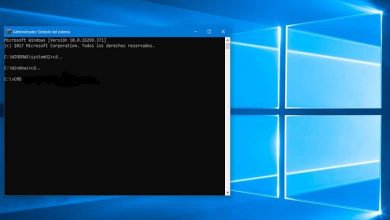 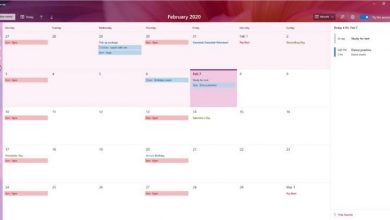