With summer already around the corner, and the May 2020 Update just arrived to users, Microsoft continues working to finish developing what will be the second update of 2020 of the operating system, Windows 10 20H2. Although there are still many months to receive this new version on our computers, Insider users can already try the improvements and news that Microsoft has prepared for us, and the latest update of it comes under the name of build 19640.

A few weeks ago there was talk that Microsoft was going to repeat the development cycles that it has carried out with the 2020 updates. If we look back, in the summer of 2019 Microsoft already began with the development of Windows 10 20H1, the May 2020 Update that we just received. Therefore, having already almost finished 20H2, the company wants to start as soon as possible with the development of 21H1, the first update of next year that will arrive as a great update full of changes and news.

For now, what we have in our hands is the new build 19640 that has just reached the Insider users targeted to the anticipated ring. And, little by little, you are finishing debugging this new version. 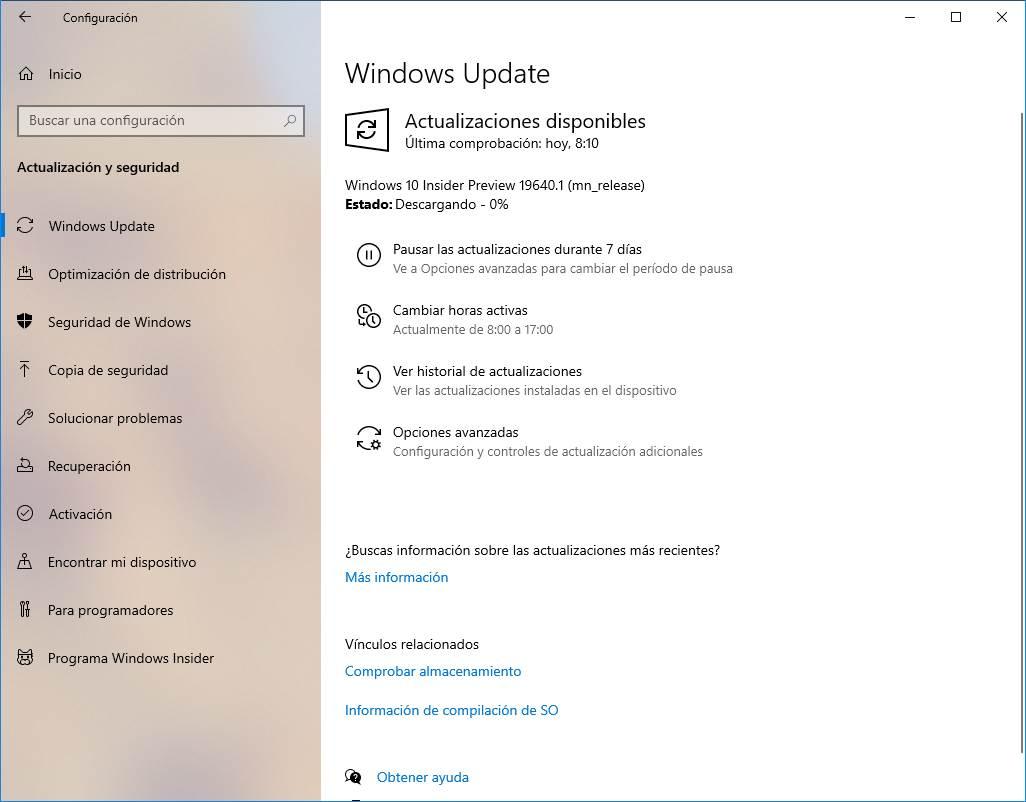 Although we are no longer going to see major changes or news in this new version of Windows 10, Microsoft continues to debug some aspects of its operating system. Therefore, with the new build 19640 we have just seen some final touches that will be part of the final version of the system:

In addition to these changes, we can also know the last minute errors that Microsoft has registered but that, for now, have not yet been solved.

These are the bugs that are still part of Windows 10 20H2 and that Microsoft has not yet fixed in its operating system:

These errors are the same ones we saw last week in build 19635 of the operating system. This means that Microsoft has not focused on fixing bugs in this latest build. Little by little they will be solved with the next compilations, either before making the jump to the first builds of Windows 10 21H1, or through the latest Insider updates of the Slow Ring. 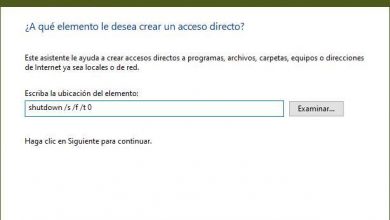 Make windows 10 completely shut down with these tricks 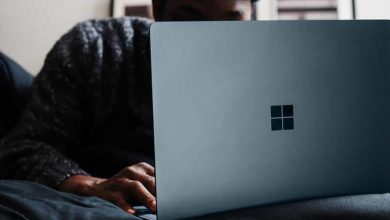 Error solution: ‘The Microsoft Store does not download applications’ 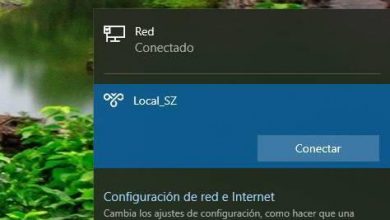 Connect windows 10 to the internet securely through to vpn 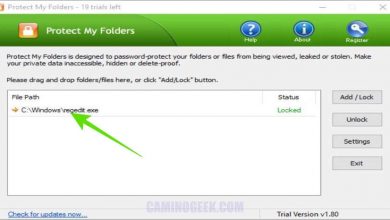 Right-click with two fingers of the Touchpad does not work in Windows 8.1 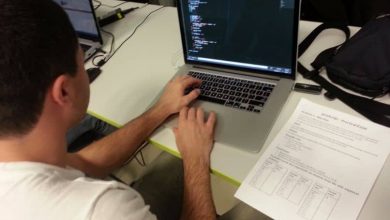 What is and how to open a .JS file extension on my Windows PC?