We have spent these last weeks, or rather days, waiting for the arrival of the final version of the long-awaited build of Windows 10 May 2020 Update. After several threats from Redmond, it seems that it has finally reached the Insiders of the firm. Specifically, we refer to the release of build 19041.207 that was just sent a few hours ago to the preview ring and it should be the RTM of May 2020 Update.

What’s more, we make this statement because the Redmond-based firm itself has wanted to clarify that this is the final test version of the aforementioned update. Many users are currently waiting for the arrival of May 2020, but first Microsoft has to confirm the end of its development, as we hope will be the case. As we tell you, this predictably final version is build 19041.207 or KB4550936.

Here all the features of the 20H1 are included, as well as several improvements and security updates that we will detail in these same lines. Unsurprisingly, the build includes all the fixes released by the Slow Ring Insiders in build 19041.21 through 19041.173.

Note that the new May 2020 update will only be sent to a group of Windows Insiders in the preview ring at first. Others can download it manually from Settings / Update and Security / Windows Update to manually check for available updates to install. 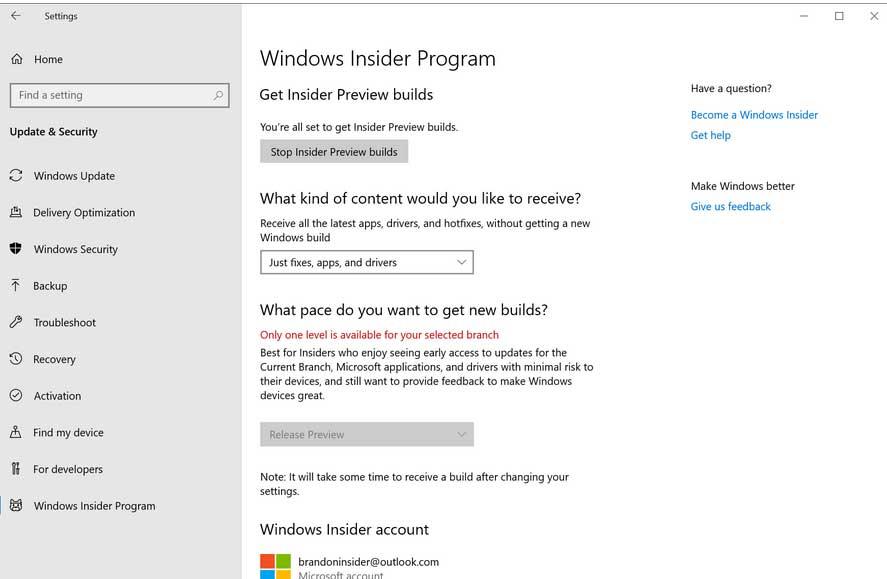 Bugs Microsoft has yet to fix

Mind you, the Redmond-based firm has made it clear that Windows’ Mixed Reality feature may not work properly for many users. This is extended to those who install this update. Therefore, it is recommended that all those who use this function on a regular basis, refrain from installing this recent build that we have talked about.

Microsoft prepares for the completion of the May 2020 Update

Therefore and after the staging of the RTM, we are at the doors of the launch, now for all compatible equipment, of the first major update of the year. In fact this is something that can occur at any time from now. As we can see, only the last details remain to be finalized, and although at first it is expected that May 2020 will begin to be distributed in May, we still do not have an official date.

With everything and with this, we already know a good part of the novelties of the until recently known as 20H1, something that we already made known to you. In the same way and as you can imagine, we will keep you promptly informed about the launch of this new and long-awaited great update to Windows 10. 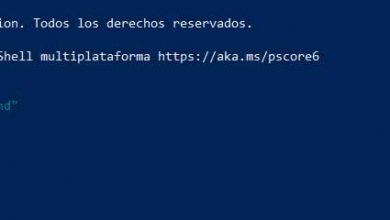 Powershell errors: learn to identify each of them 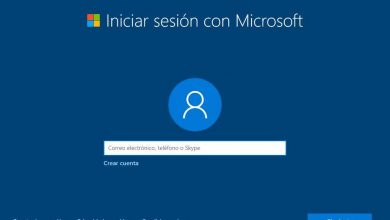 Local accounts disappear from windows 10, but you can still create them 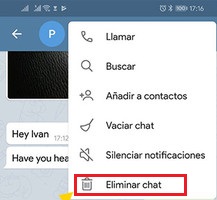 How to delete the history of my iphone mobile so that no one sees this private information? Step by step guide 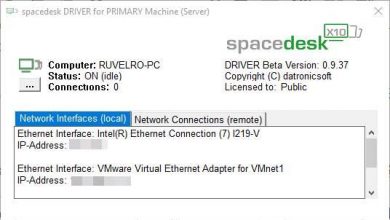 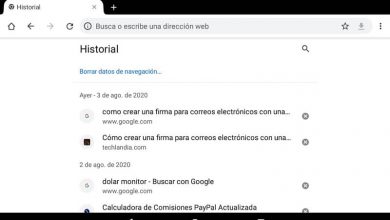 How to delete remote desktop connection history in Windows 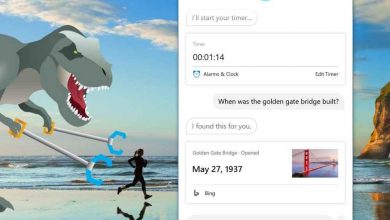