Last week we saw how Microsoft mistakenly released Windows 10 20H1 build 18947, an operating system update that came with a new start menu to all users. This update was reserved for internal use only and reached Insider users by mistake. However, Microsoft is introducing some important changes ahead of the first 2020 update of its operating system, and this is how Microsoft has just released Windows 10 20H1 build 18945 for Insider users. 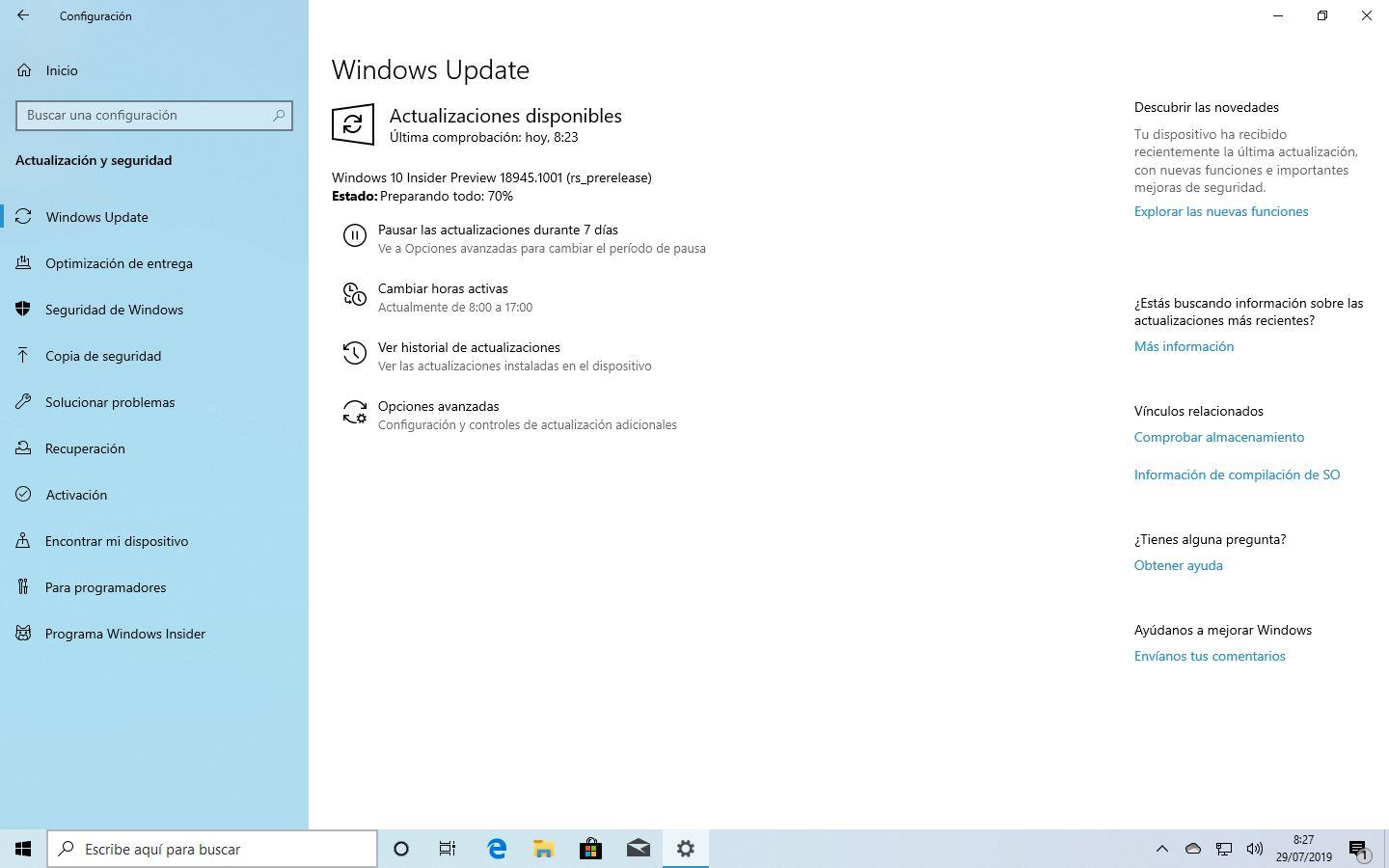 One of the first novelties that have arrived with this new compilation of the operating system is a new version of Cortana, the Windows 10 personal assistant. The new Cortana has a renewed interface, support for light and dark themes depending on the theme we have on On the Windows desktop, integrate with Bing responses and have conversations like other attendees. 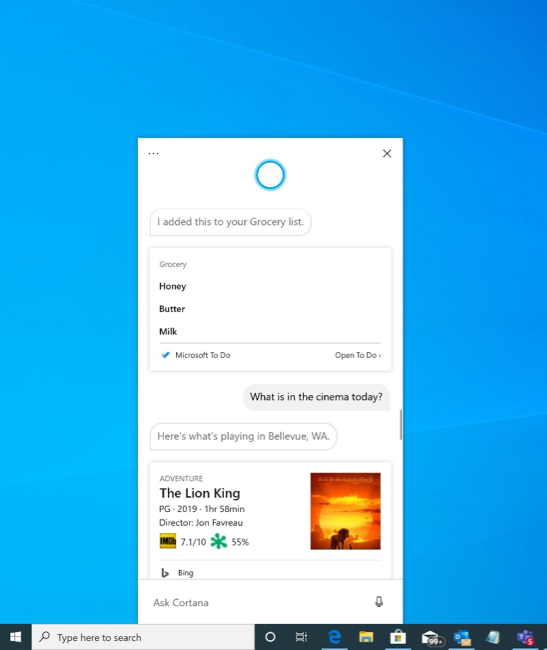 We can also see that Microsoft has made the ” Hey Cortana ” requests less intrusive and has improved performance and language support.

The new Cortana is still in the development phase, and is also only available for the United States, so we will have to wait to be able to test these novelties in Spain.

Other important changes have reached the users of this operating system with the new Linux subsystem for Windows, also known as WSL 2. Among other things, Microsoft now allows us to connect to the Linux subsystem through localhost instead of having to use the virtual machine’s IP, and a new global options panel has also been added for this subsystem.

Another element of the operating system that has been updated has been the File Explorer. Microsoft has updated the entire file search system by showing users a drop-down list of all matches instead of seeing the list in the browser window as before. 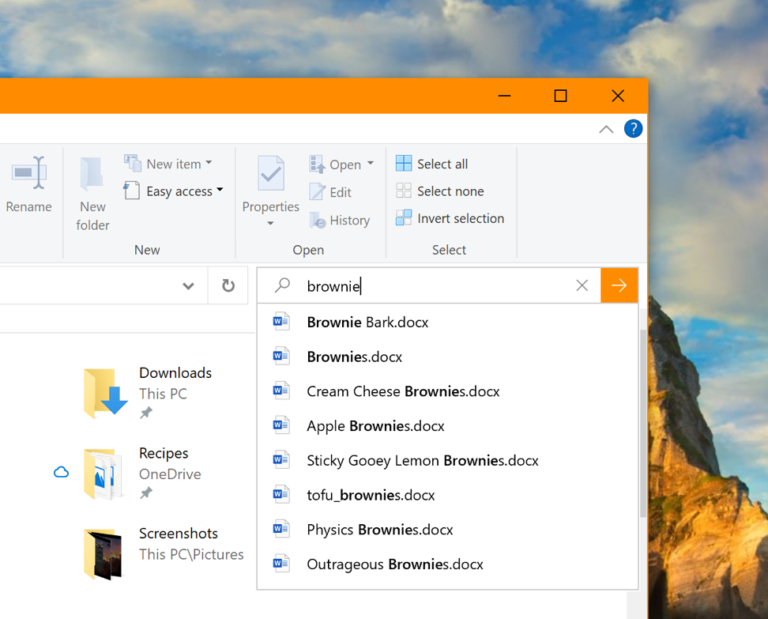 In addition to the above changes, which are the most important, Microsoft has introduced some changes to the accessibility features and, as in every update, has taken the opportunity to correct all known problems and bugs to date.

Of course, we must remember that we are facing a development version, and that Windows 10 20H1 still has a long way to go to reach all users in a stable way, so it still has important failures that can affect the correct functioning of the computer. Therefore, neither this nor any Insider version is recommended for use within production computers. 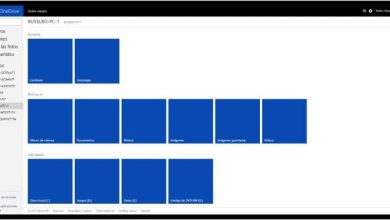 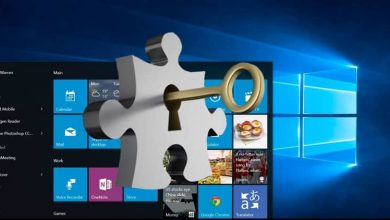 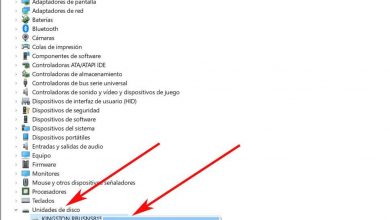 Can not you make backup copies in windows? So you solve it 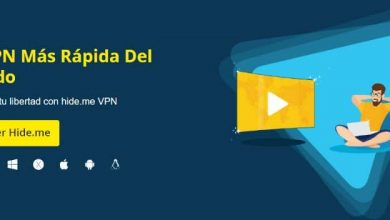 What are the best secure VPNs for Windows for surfing the Internet?

How to enter advanced boot and recovery options in Windows 10 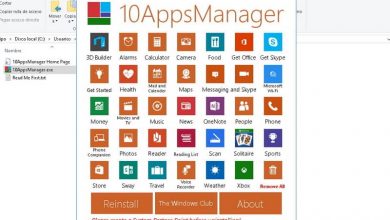 How to Uninstall Pre-Installed Apps in Windows 10 Easily