When we buy a laptop, or an OEM computer already assembled, unless otherwise indicated, these usually come with an activated Windows 10 license. With it we will be able to use the operating system without problems, format as many times as we want and, as long as we do not change the PC hardware, the license will always be valid. However, if we have the need to buy a new license, that is when the problems begin.

On the Internet we can find a large number of online stores that allow us to buy Windows licenses. In addition, these licenses are usually priced well below the official price. While a Windows 10 Pro license can cost around 250 euros, in many stores we can find it for 10 euros. why?

Be careful with the licenses they sell online

When something that has a price of 250 euros is sold for 10 euros, something is not right. Most licenses sold online under OEM licenses, designed for manufacturers that have likely been stolen by hackers.

These licenses obviously have a lower price than a Retail license since, once activated, it is linked to a specific hardware. However, only manufacturers are entitled to use these licenses. If we buy one, and activate it on our PC, we will be in breach of Microsoft’s license terms. 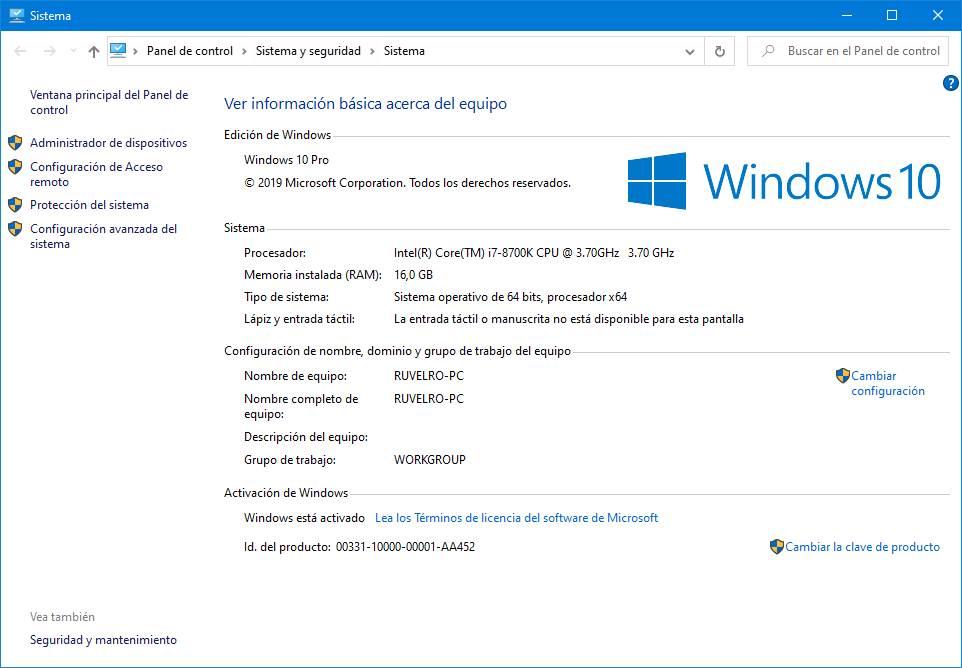 And beware, that the licenses are pirated does not mean that they do not work. You can activate Windows with it and use the operating system without problems. At least for a time. But sooner or later everything falls under its own weight.

Once we know that we must be very careful with the licenses that are sold over the Internet, we must be clear about what type of license for Windows 10 is the one we need. Each of them has its own characteristics and we can buy them completely legally.

When buying a Windows license it is better to pay full price. This will save us problems, both legal and computer use.

There are several totally reliable sites where we can buy this operating system. For example, in the Microsoft Store itself we can buy Retail licenses for Windows 10, both for the Home edition and for the Pro edition.

These licenses are 100% legal and we can be sure that they work without problems. In addition, it will automatically be linked to our Microsoft Account, so if we change computers or have any problem, the license will remain valid.

In Amazon we can also find a large number of licenses for Windows. However, we do not recommend buying them here. Amazon does not sell any licenses on its own, and buying it from an independent seller, who is probably Chinese, would be the same as buying it from Aliexpress.

The same happens in specialized computer stores, such as PCComponentes. This store allows third-party sellers to sell through its platform. And many of the licenses that we can find here, are either OEM licenses, or are of doubtful origin. As with Amazon, it is a gray market, and therefore, it is not recommended at all.

Ebay? Do not even think about it. Wallapop? Not by mistake. Chinese websites like Aliexpress, Gearbest or Goodoffer? Not even with your worst enemy’s card. All these licenses belong to the gray market, they are pirated and they will give us problems. 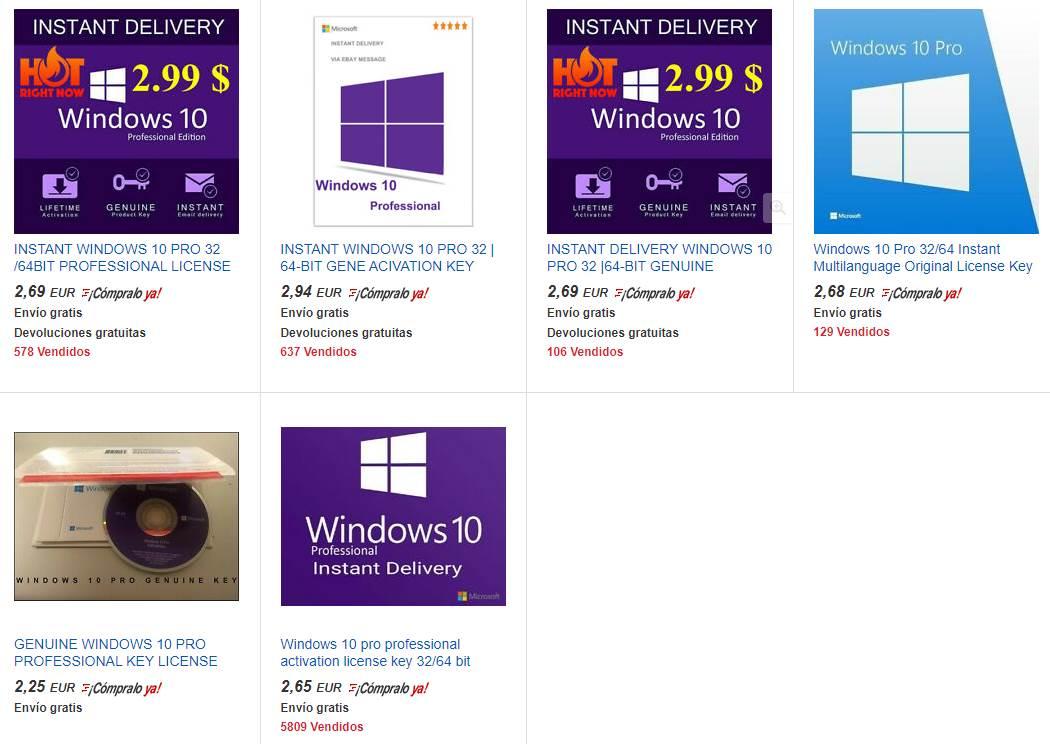 In addition to Microsoft, other places where we can buy Windows licenses safely are in physical stores. For example, if we go to Carrefour or MediaMarkt, and we find some of the famous Windows Retail boxes, as long as they are sealed, they will allow us to get a Windows 10 license without problems.

OEM licenses are generally reserved for manufacturers. These are usually bought in lots of hundreds, or thousands, and save significant money compared to buying them individually. This reduces the cost of laptops and PCs with OEM licenses and saves users headaches.

The problem comes when some online stores sell these licenses directly to individuals. A user can buy a Windows 10 Pro license for just over 10 euros while buying it directly from Microsoft would cost 250 for Retail.

How can these licenses be so cheap? Well, because those who buy them take advantage, on the one hand, of the price of the purchase of keys en masse, and on the other hand of the currency exchanges. In addition, the keys are generally valid for several computers, so by selling the same key to several users they can earn even more money.

Of course, Microsoft does not like its licenses being resold over the Internet, since while the company loses money from potential customers, other stores profit from this practice. However, we must bear in mind that, since 2012, the reselling of licenses is legal in the European Union. Of course, we must bear in mind that, in theory, an OEM license is only valid for one computer. Or at most for several clone computers (with the same hardware) from the same manufacturer. If Microsoft detects a suspicious use of these licenses, it will end up invalidating them. And we will not be able to do anything to claim.

What to do if we have problems activating Windows?

If we have followed the recommendations in this article, surely we will not have any problems. All you have to do is enter the new password in Windows, and it will be activated automatically on your PC. If we also have a Microsoft account logged in, then the key will be linked to our account and whenever we install Windows from scratch, and log in, it will be activated automatically. 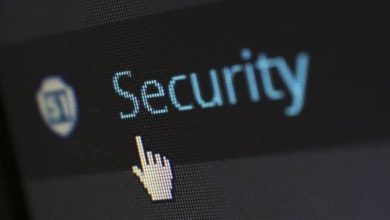 What is and how to disable Windows 10 Antimalware Service Executable? 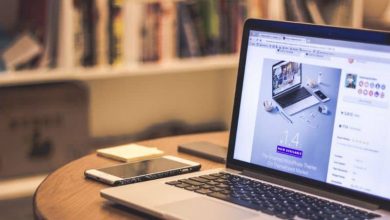 How to reinstall mmc.exe to fix the file cannot be opened error 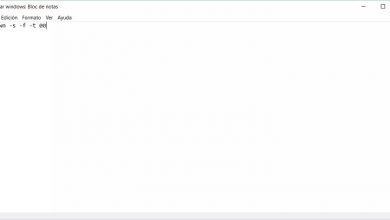 How and where to buy a cheap Windows 10 Home, Pro and Microsoft Office 365 license 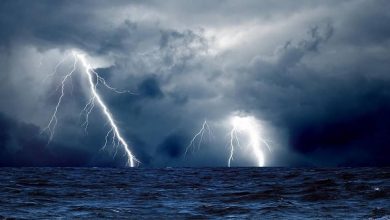 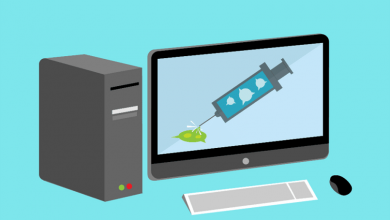