Although at the moment we do not know anything about Windows 10 19H2, the next Windows update that should arrive next week, Microsoft continues to develop 20H1, May 2020 Update, the great update that will reach everyone in spring of next year. Like every week, Microsoft Insider users have just received a new version of this update, build 18990. This update is one of the largest we have seen in recent months, and it comes full of changes, improvements, new features and, of course, fixes.

The new upgrade Windows 10 20H1, build 18990, is already reaching Insider users through Windows Update. This update continues to shape what will be the next major version of the operating system, an update that will arrive with a large number of changes, improvements and news spread throughout the system.

Insider versions of Windows 10, especially Fast Ring versions (like this one) are often very unstable and full of bugs. It is recommended to use them only on test computers or virtual machines to avoid problems.

One of the novelties that we have seen in this new Windows 10 update is the possibility of configuring the operating system to automatically start UWP applications when we start or restart the computer.

Within the section «Settings> Accounts> Login options» we will find the new option called «Restart applications». If we activate this option, when we restart Windows or turn on the system from scratch, the operating system will automatically reopen all the UWP applications that we had open at the time of shutdown. 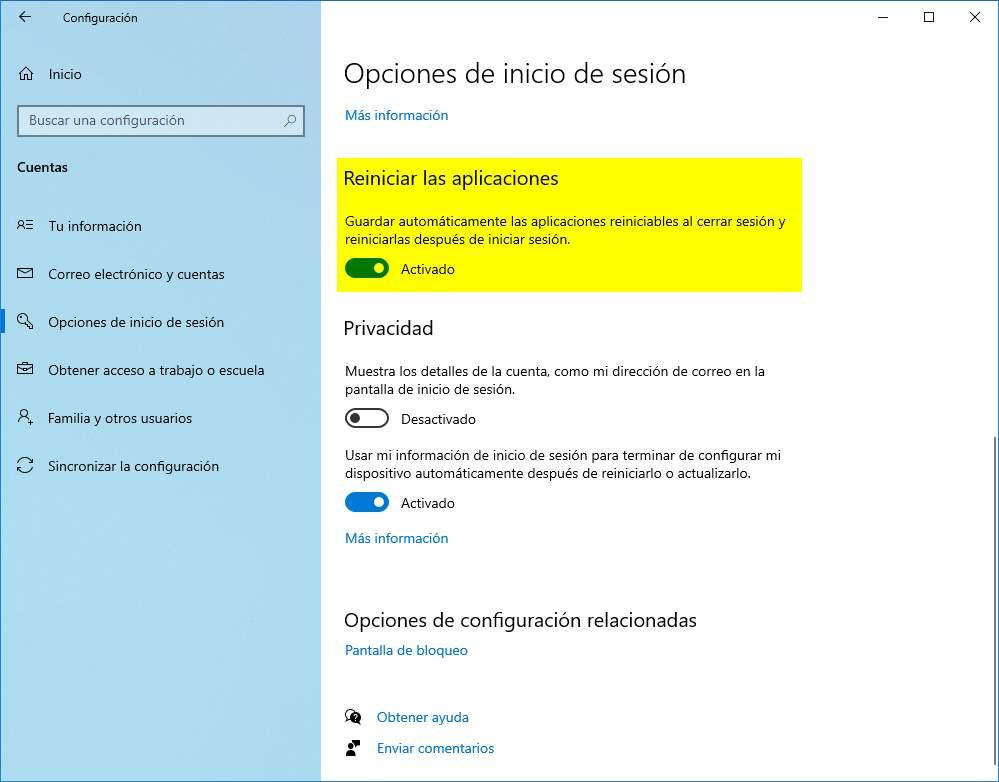 Although users have been asking for something similar for a long time, and it is not exactly what many were looking for, at least it is a step forward that will undoubtedly be used by most.

A native FPS counter in Windows 10

Last week we saw a great novelty on the Internet that was going to reach the Game Bar, or Game Bar, of Windows 10: the FPS counter. This feature is widely used by gamers as it allows them to monitor the performance of the computer and know if they need to adjust the graphics further to get the best possible experience.

Until now, it was only possible to enable an FPS counter in Windows using third-party software, such as Steam, FRAPS, or NVIDIA drivers. However, Microsoft wants to go all out with its game bar and, therefore, with Windows 10 20H1 we can have this native feature in the operating system. Starting with build 18990 released today.

Of course, to have this feature we must download the Xbox Insider Hub application and become an Insider of the Xbox program since, otherwise, we will not see it yet. 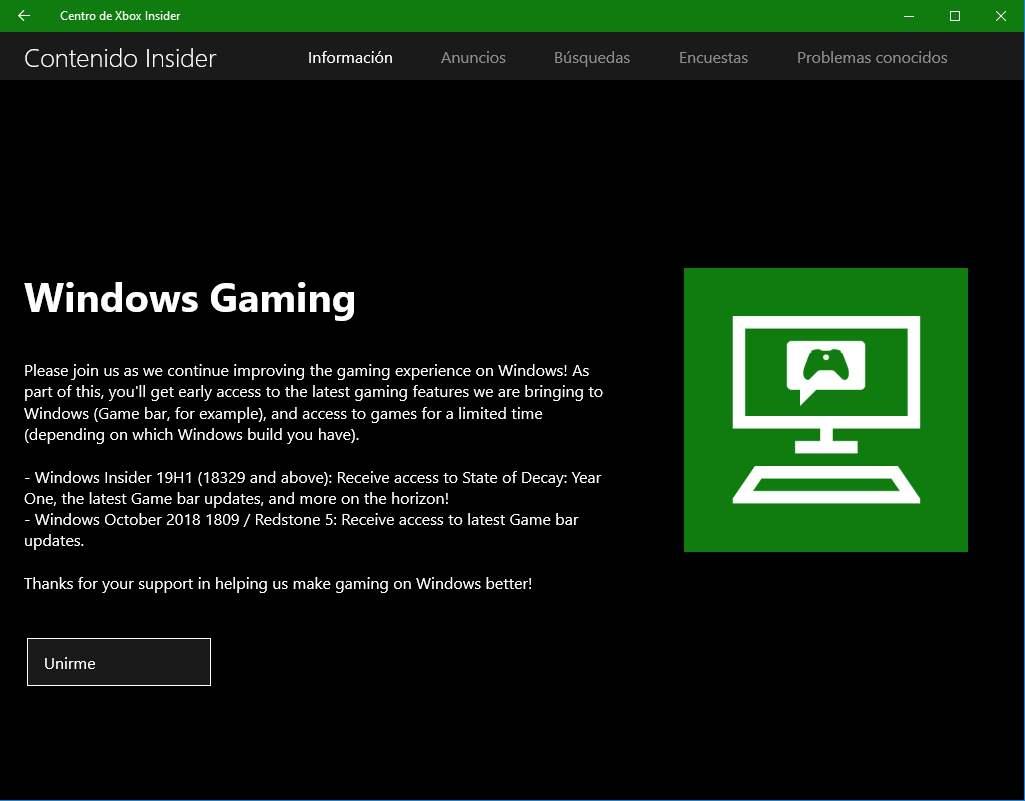 WSL: another great protagonist in 20H1

Another of the sections in which Microsoft has paid special attention has been in WSL, the Linux subsystem for Windows. With Windows 10 20H1 will come the second version of this platform (WSL2) that will bring a large number of changes and corrections of all kinds.

Taking advantage of this new compilation, Microsoft has taken the opportunity to improve the performance of this platform, specifically the \\ wsl $ directory, in addition to correcting two important flaws in the platform.

Until now, when we had to reset the PC, Windows 10 took advantage of its own installation to reinstall itself. This, in addition to taking almost an hour, did not always work correctly, and many users were left hanging having to create an installation media by hand to reinstall Windows.

Cloud Download will be one of the new features that will come to Windows 10. This option will allow us to restore the computer by downloading the latest version of the operating system from the cloud and reinstalling the system from scratch.

Although we saw this option some time ago, the great news is that, finally, we know how it will work. Windows 10 will download the files required for system installation from the cloud and automatically reboot into Windows RE, the operating system recovery environment. From here you will install the drivers, the OEM applications (the bloatware, properly speaking, from the manufacturers) and continue with the operating system installation process. 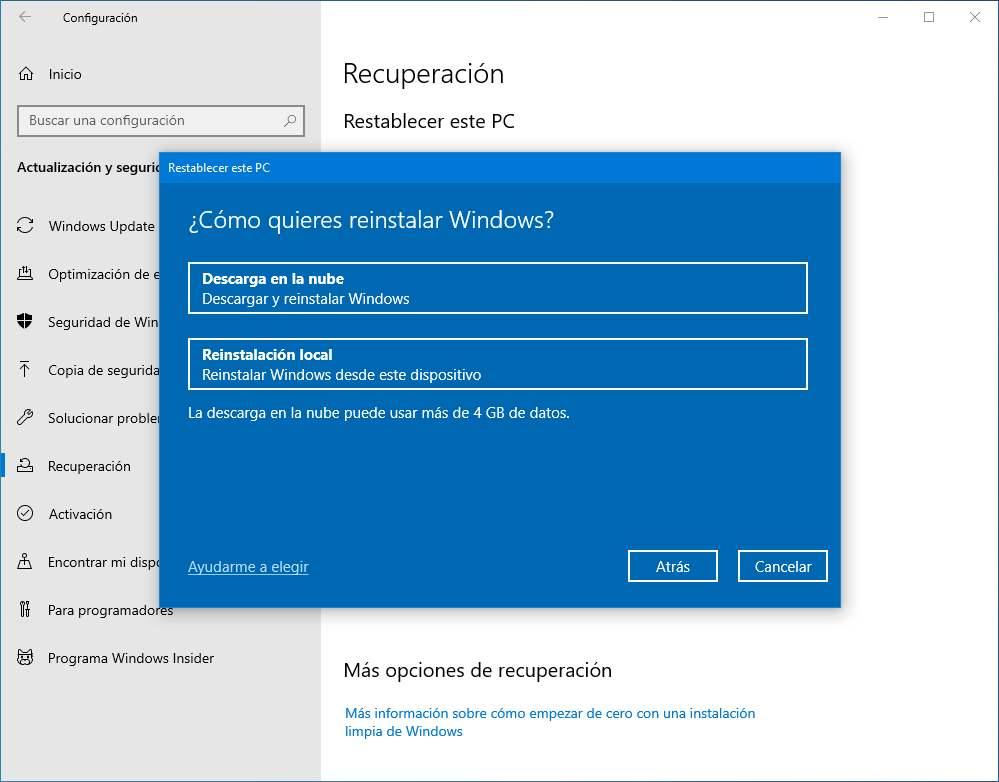 Of course, an excellent, much safer and more stable alternative for users who have to reset the PC and the normal method does not work for some reason.

Microsoft has fixed a large number of bugs and bugs in this new build of Windows 10. The full list of fixes that have come with the new build 18990 of Windows 10 is:

In addition to the above list, which is not short, Microsoft also warns users that it is aware of a number of bugs but has not yet fixed them. We have already seen these bugs and errors in previous versions:

In addition, a new bug means that users who have the system configured in dual scanner (WSUS and Windows Update) may not receive Insider updates from the Fast Ring. 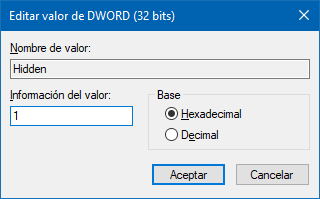 How to show hidden files and folders in Windows 10 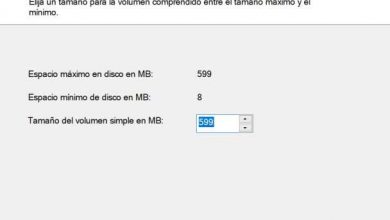 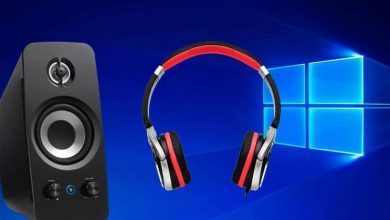 How to maximize battery life in Windows 10 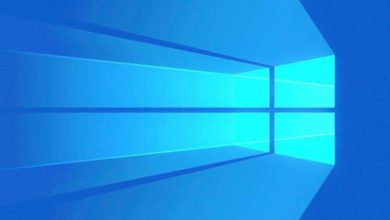 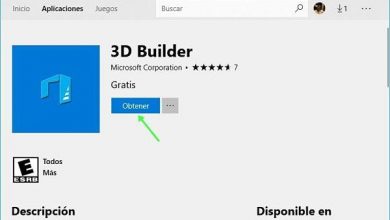