As I’m sure many of you already know, especially those who like alternative operating systems, Windows 10 can already run Linux distributions. This is something that can be done in the latest Microsoft software updates.

Of course, although the firm initially began offering compatibility to be able to use one of the best known in the sector, Ubuntu, this has been expanded. At the moment, in one way or another, we can already make use of several of these Linux distros within the world’s most widespread desktop operating system . There is no doubt that there are many who appreciate the arrival of this functionality.

In fact, all this is something that at the moment we can carry out quite simply directly from the official store of the system, the Microsoft Store. However, on some occasions, what at first we can start as something exciting, by some mistake we can be left half. This is something that for example can happen in the case that we are going to talk to you in these lines with the aforementioned Ubuntu distro.

For example we can find the disadvantage that wish to use the above while popular distribution of Windows 10, but after installing it on your computer, we return the error “WslRegistrationDistribution”.

How to fix the “WslRegistrationDistribution” bug in Windows 10

Well, while we think that once Ubuntu is installed in Windows 10 everything is done, if we receive the aforementioned failure, let’s see how to fix it. And it is that otherwise we will not be able to use that operating system in Windows, but the solution is simple. It is worth mentioning that this error that can appear on the screen, and that is largely due to the fact that we have not previously enabled the Windows subsystem for Linux, something mandatory for these tasks.

Therefore, as it is easy to think, the first thing will be to enable that function that we are talking about and that is integrated as standard in Windows 10, but disabled. Thus, to activate the Windows subsystem for Linux, we will first have to access the System Control Panel. We can do this by typing these same terms in the search box of the Start menu, for example. 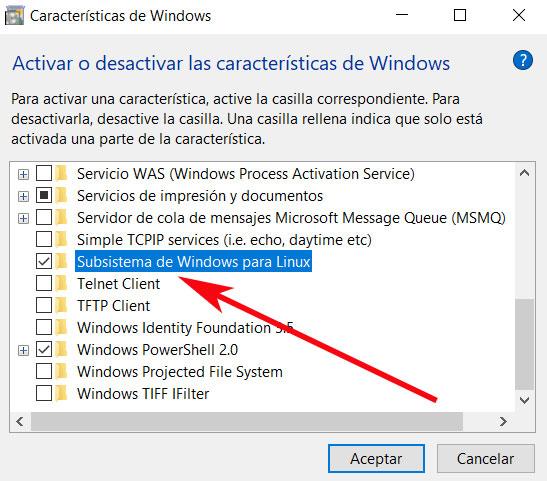 After that we go to the “Programs” section, where we opted for the option called “Activate or deactivate Windows features”. It will be then that a pop-up window will appear on the screen with a list of functions or characteristics of the operating system. Therefore, this is where we will have to look for the one that interests us in this case, which is none other than “Windows Subsystem for Linux, so we activate it.

Thus, from that moment on we will already have the aforementioned feature running in Windows 10, also known as WSL, so this change will be useful both for Ubuntu and for the rest of the Linux distributions that we install in the future. 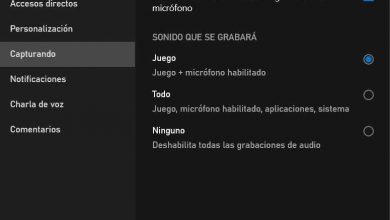 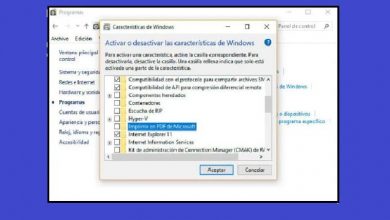 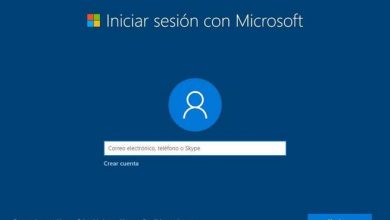 Do not have the windows password? So you can reset your pc without it 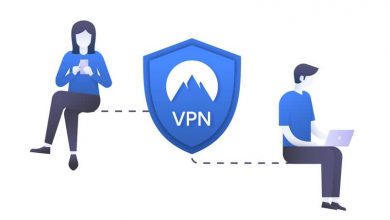 How to create, configure and connect to a VPN in Windows? 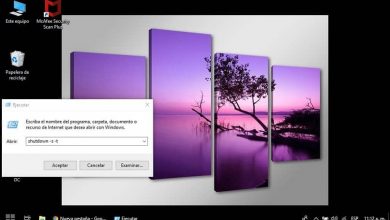 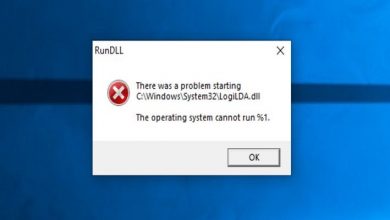 How to fix c: Windows System32 LogiLDA.dll error in Windows 10?