Windows has a command console that allows you to perform certain tasks, check the status of the computer, and execute actions on the computer. there are many functions that can be performed; however, many users are unaware of this tool and the benefits it can offer.

The CMD or Command Prompt is a Microsoft program in which commands can be sent to the operating system in order to obtain a response from it or execute an action. 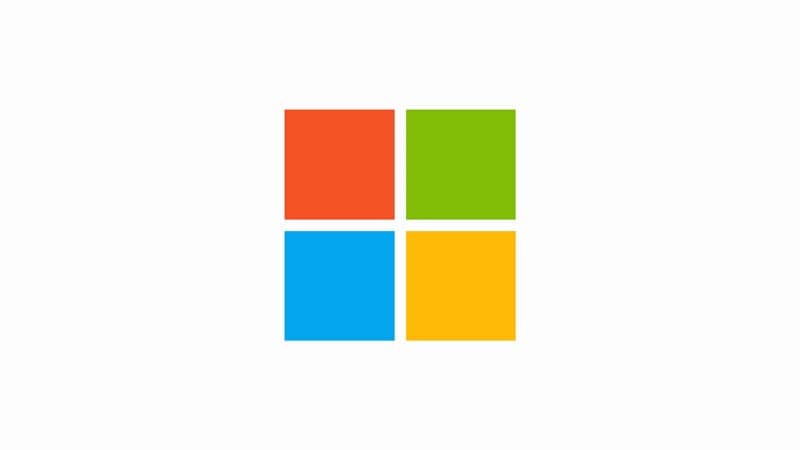 To be able to access this system, just go to the Windows search engine  and type CMD or command prompt and hit enter. Immediately afterwards we can see that a black box will be displayed where we can write the commands that we want to execute.

The operation of this system is quite simple. Simply type the command you want to execute and press enter and the interface will take care of interpreting the message for later execution. There are a wide variety of commands to run. Next we will leave the most useful and important ones.

These are perhaps the best known and the most used. As they are elementary commands, they carry out general actions, but it is still important to know them.

This command is used to modify and change the  directory  to go to a specific folder that you want.

The formula to execute this command is * cd <Directory Path>

This command lists all the folders and subfolders in the directory and points you to the folder you are currently in.

This command is useful for knowing the location of a particular folder that you want to find.

This command clears the Windows console and leaves it as if it had just been opened.

With this command we can copy one or more files in the direction you want.

With it you can move files or folders and relocate them wherever you want.

FROM THE FILE OR FOLDER

With this command you can delete files or folders.

This command is extremely delicate and you have to be careful because with it you can format the computer, and therefore, lose all the files you have on the computer.

This command is one of the most useful and the most widely used. When using it, it will show us relevant information such as the IP address, the default gateway and the subnet mask. 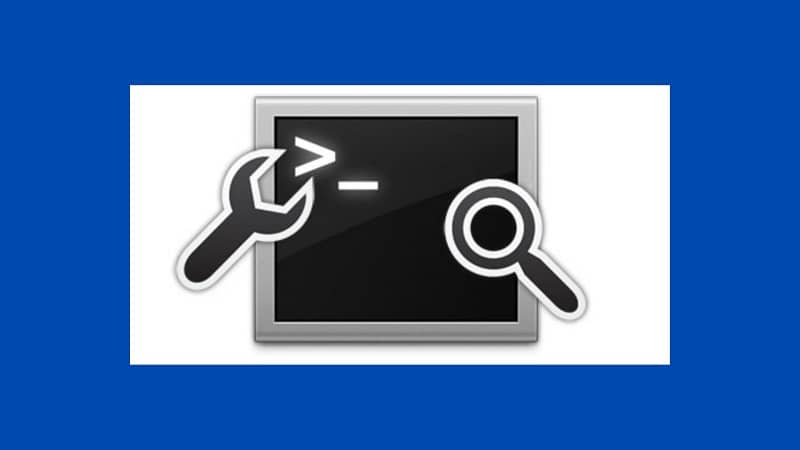 This command is broken down into different subcommands that can fulfill other functions. The most used are:

With this command we can check the status of the local host with one or more remote computers on an IP network.

With it we can know the speed of a specific network and we can also determine network errors.

With this command we can know the route of the packets that come from a host and you can also know the network latency from those data packets, thus knowing the distance at which both ends of the communication are.

With it you can see the MAC addresses of the computer where it is running and the active network adapters in the computer.

Basic commands for diagnosing your equipment

Last but not least we have the list of commands that tell you the state of your computer. With them you will also be able to obtain information about the components and drivers of your pc.

This command provides you with information about the system you are working with. By writing the command you will know data such as the RAM of the PC, the internal storage.

It makes a survey of the entire hard disk to detect possible errors. In the same way, it can make analysis of the logical structure and is capable of solving errors in it.

This command is used to receive a complete analysis of the drivers installed on your PC. The list is quite specific, because you will see not only its name, but the module in which it is located and the type of controller. 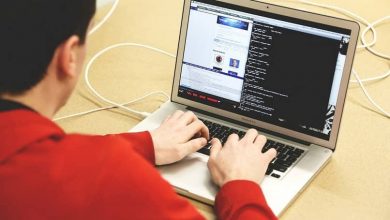 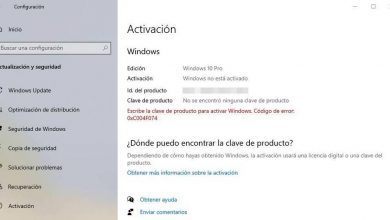 Activate windows 10: get the activation key for windows 10 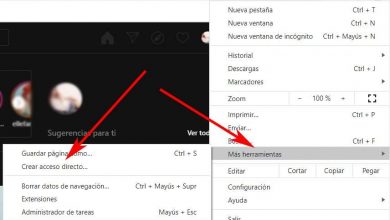 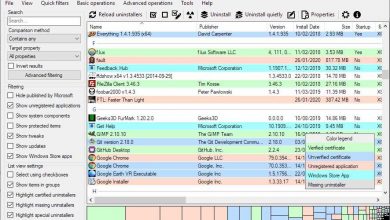 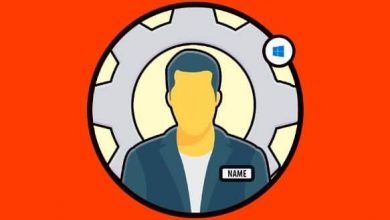 How to know my username and change username in Windows 10? 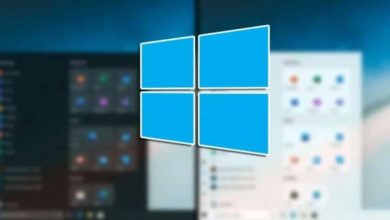