The development of Windows 10 19H2, the second 2020 update of the operating system, is ongoing. However, unlike what many of us expected, we are hardly seeing any news for this second update. Week after week Microsoft brings new compilations of this future version of Windows to users within an Insider program, updates full of bug fixes (and new bugs) that, little by little, are shaping the second update of the year for Windows 10.

Users enrolled in the Windows 10 Insider program can already test the new build 19559 of the operating system before anyone else . As usual for several weeks now, this new version brings a large number of bug fixes and a complete list of bugs yet to be corrected. However, on this occasion, Microsoft has taken the opportunity to launch a long-awaited feature for the operating system, especially for those users who use it on low-cost computers or devices with ARM64 processors .

Hyper-V is Microsoft’s hypervisor that allows us to virtualize operating systems on top of Windows itself. Thanks to it we can install another Windows or Linux on a virtual hard disk. And in addition, it is responsible for running WSL, the Linux subsystem for Windows.

Computers with Intel and AMD processors can easily use this hypervisor. However, those computers with ARM processors did not have access to it, until now. Starting with this build, Windows 10 Pro and Enterprise users with ARM64 processors will finally be able to seamlessly use Hyper-V. It is not available for the Home edition of Windows 10.

There is no data on the performance of this hypervisor on this architecture, nor on whether all the functions are available. But it is a first step towards full support. Something important considering the Surface Pro X.

In addition to the support for Hyper-V in ARM64, Microsoft has taken advantage of the release of the new build to correct several known bugs in its operating system:

This new build 19559 also brings a larger list of bugs and bugs yet to be fixed.

At the moment we still have no news about Windows 10 20H1, the update of the operating system that will reach users around April of this year. We expect that many of the bugs fixed in these 20H2 builds will reach 20H1 through a cumulative update after their release, as this new version of Windows 10 20H1 is already RTM.

Hide the esp language selector from the windows 10 taskbar 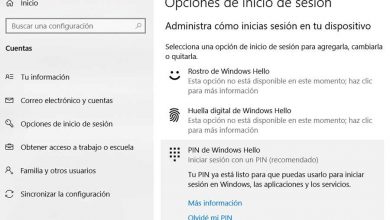 If you have forgotten the access pin to windows 10, you can reset it 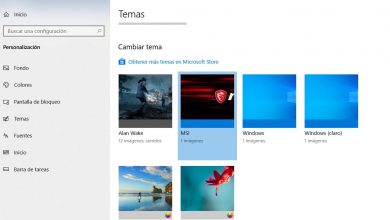 Where to get microsoft themes for windows 10 that, in addicion to backgrounds, include custom sounds 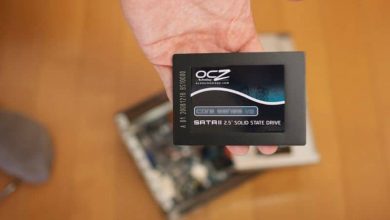 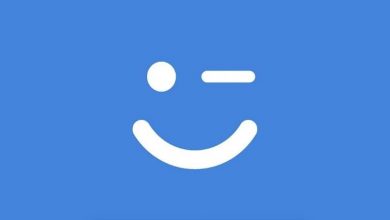 How to configure Windows Hello to log into Windows 10 with fingerprint? 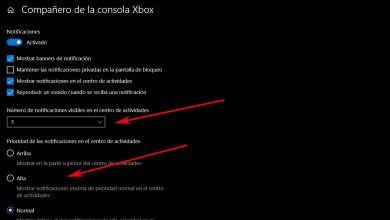