We are just a few days away for Microsoft to make the first major update of the year available to everyone. Specifically, we refer to the Windows 10 May 2020 Update, a new version of the operating system that will be full of news and functionalities.

But that’s still a few days to go, and although the Redmond team finished development of the 20H1 a while ago, they are still polishing some details. This is something we know from the builds you continue to send out to your Insiders team , as is the case. And it is that only a few hours ago they have sent what we assume will be one of the last builds before the official staging of Windows 10 May 2020.

As we told you, Microsoft has released Windows 10 build 19613 for Windows Insiders belonging to the fast ring basically for error correction. At the same time, the new update introduces a significant improvement to the Cortana application. The focus is that it now triggers Bing responses and attendee conversations for eleven new regions and languages.

Apart from this, the update as such does not bring other new features but it does come with multiple bug fixes. In this way, as they let the members of the Insider program know, the firm launches a great update for the Cortana application to the fast ring. It activates Bing responses and assistant conversations for new languages ​​and regions such as English, Portuguese, French, German, Italian, Spanish, or Japanese, among others. This will allow you to ask all kinds of questions and requests to the assistant in multiple languages ​​supported in multiple new regions. 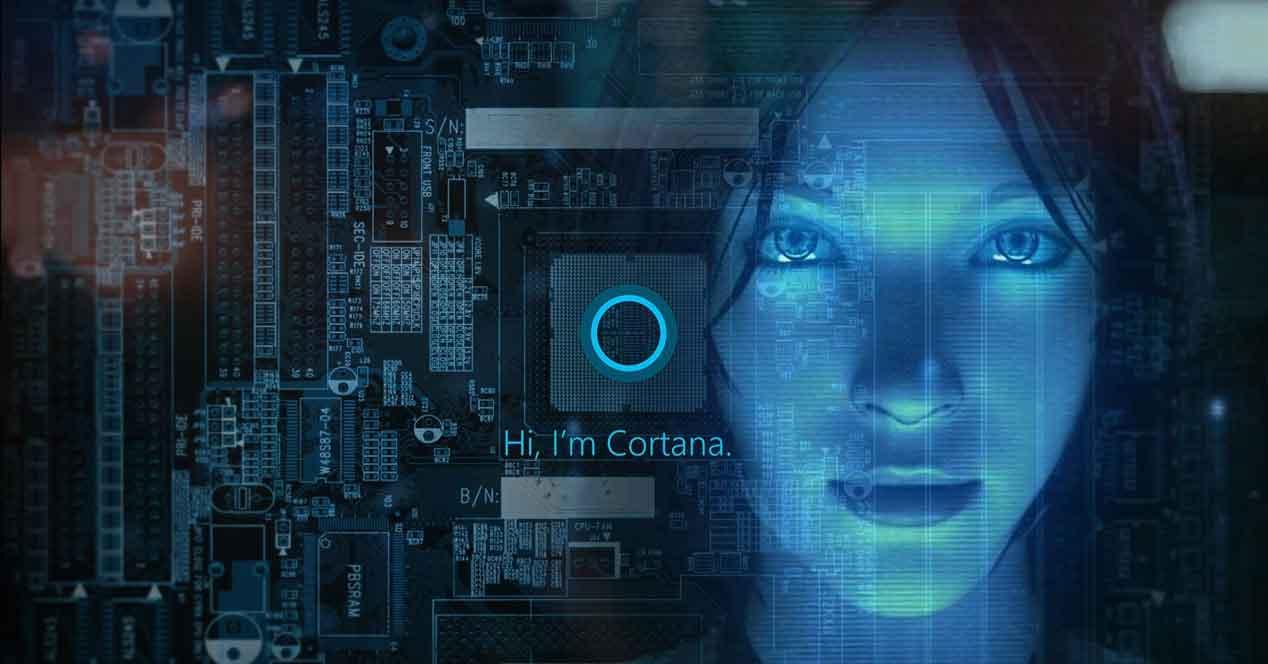 Corrections and fixes that the update presents us

Bugs that are yet to be resolved in update 19613 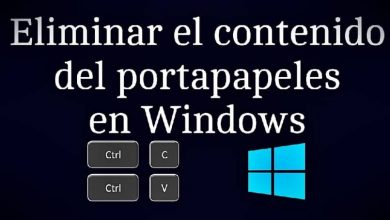 How to view, clear and delete clipboard history in Windows 10 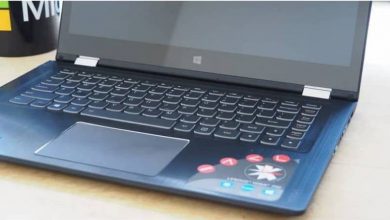 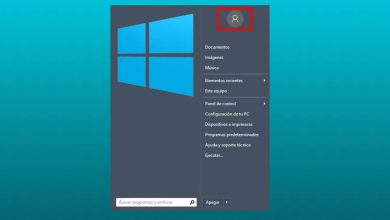 How to automatically lock my Windows 10 computer screen? 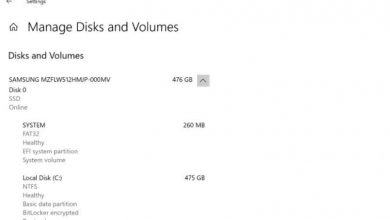 Learn about the news of the spring update for windows 10 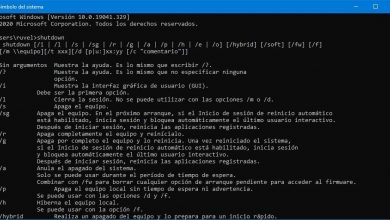 Powershell trick: so you can shut down and restart your computer 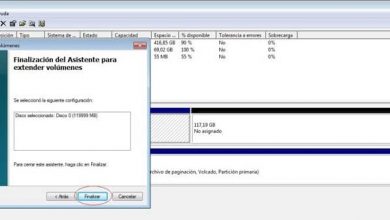 How to Create a Partition in Windows 10 – Complete Guide